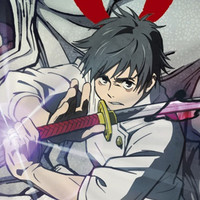 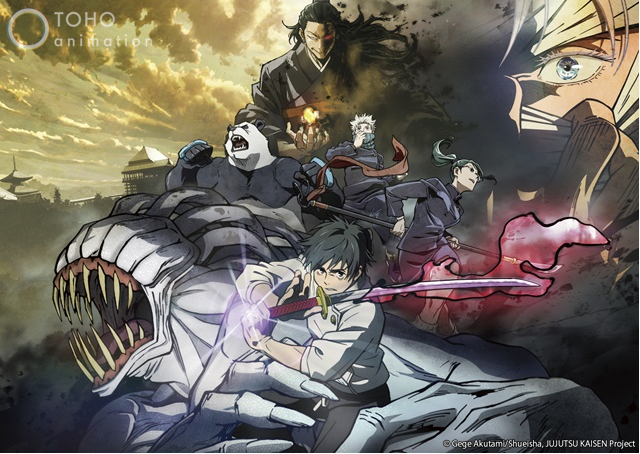 While four new films ranked in the top 10, including Resident Evil: Welcome to Raccoon City in the third place, JUJUTSU KAISEN 0 still stayed at No.1 for two consecutive weeks again.

A live-action film adaptation of Tetsuya Tsutsui's suspense manga Noise made its fifth place debut with 109 million yen (947,300 USD) on 77,000 admissions. Tatsuya Fujiwara and Kenichi Matsuwama, who played Light Yagami and L in the Death Note live-action film series in the mid-2000s, team up again.

The first part of The Orbital Children was released in ten theaters on January 28 for a limited time of two-week run. The theatrical version is to be released in two parts in Japanese theaters, while all the original six episodes have also been available on Netflix. Due to its small number of theaters, it didn't appear in the overall box office ranking top 10, but ranked No.1 in Filmarks' first day satisfaction ranking with an average rating of 4.04 based on 235 reviews. The second part will arrive in theaters on February 11.

9 (new). "The French Dispatch of the Liberty, Kansas Evening Sun