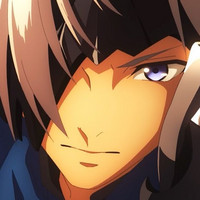 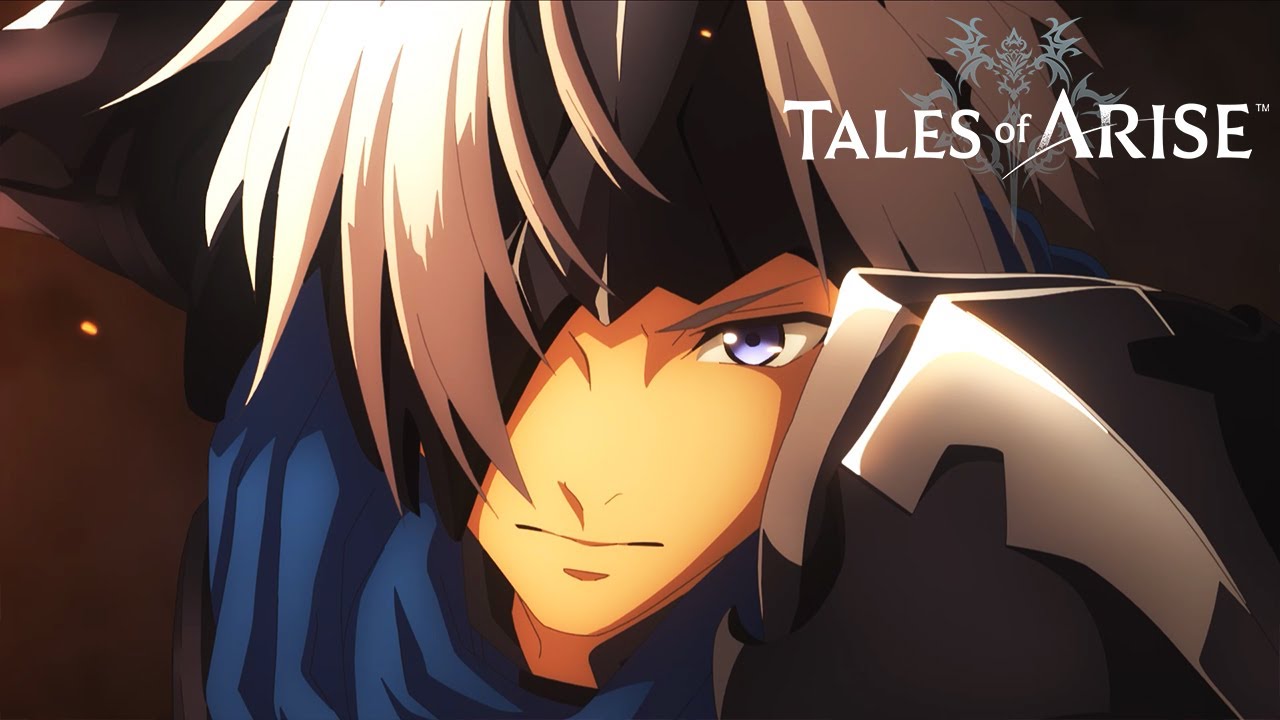 Bandai Namco has released an original “introduction animation” for Tales of Arise, produced by animation studio ufotable nearly five months after the initial release of the game, which was released across the PlayStation 5, Xbox Series, PlayStation 4, Xbox One, and Steam. The animation is very much done in the vein of the studio's recent work on the Demon Slayer: Kimetsu no Yaiba anime. The video is embedded below: