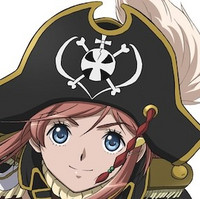 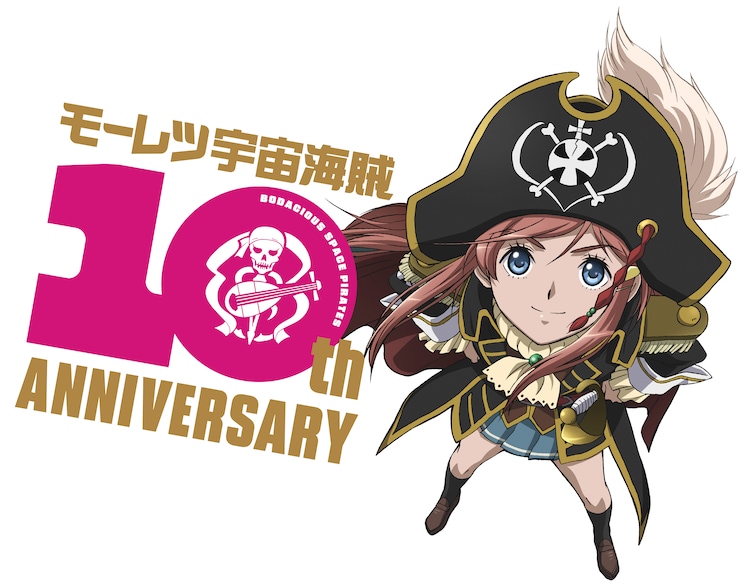 The celebrations for the 10th anniversary of the first broadcast of the Bodacious Space Pirates TV anime continue, with the franchise getting a new and rather stylish Blu-Ray boxset in Japan that will be released on June 29th. The boxset features the complete Bodacious Space Pirates TV anime that was first broadcast in 2012, along with the Abyss of Hyperspace theatrical film released two years later in 2014. 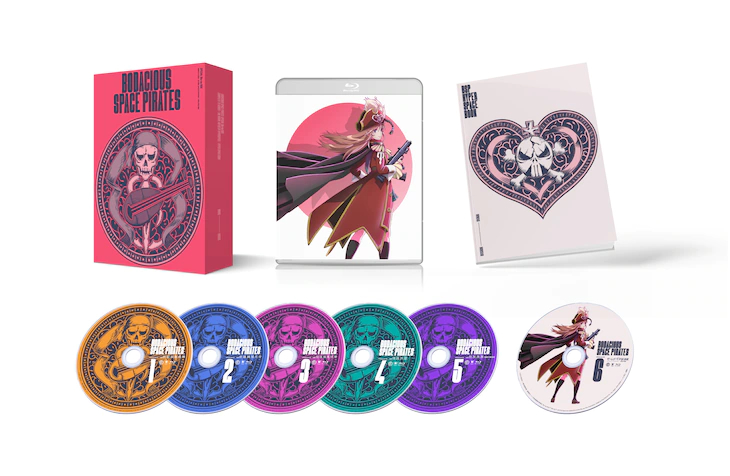 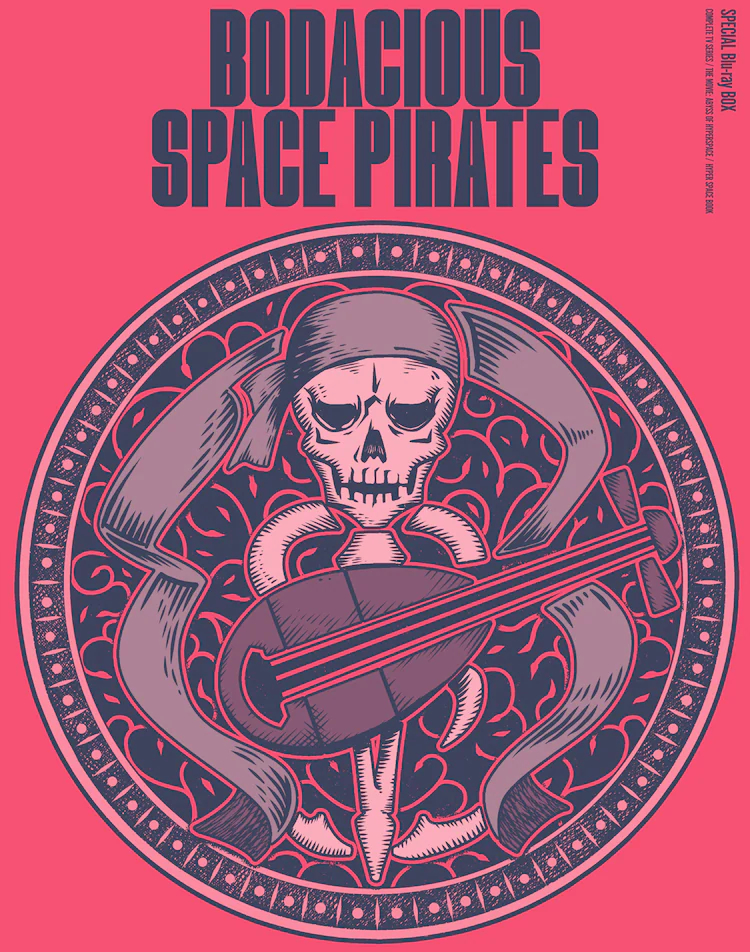 The character designer for the feature film, Osamu Horiuchi has also contributed illustrations of the Bentenmaru's crest for the box and individual disc art, along with an illustration of series protagonist Marika Kato. The set also includes a 100-page book on the development of the series with illustrations and is up for pre-order now for ¥24,200, or $210 US at the current exchange rate. The series is being rebroadcast in Japan since the beginning of January and was previously simulcast by Crunchyroll in 2012, before being acquired by Sentai Filmworks in 2013.