The TV anime adaptation was steamed on Funimation 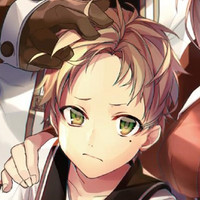 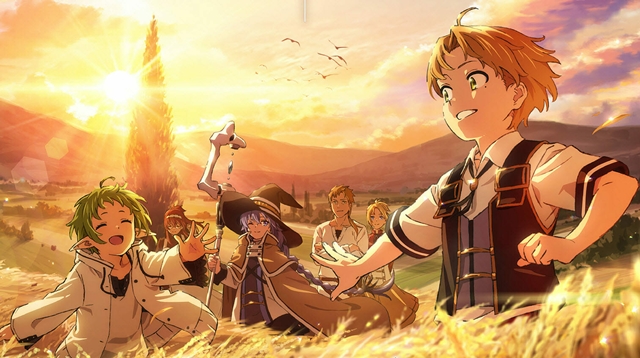 The novel was first serialized in the Japanese user-generated novel publishing website Shōsetsuka ni Narou from 2012 to 2015, and its print edition has been published by KADOKAWA's light novel imprint MF Books since January 2014 and has 25 volumes in total so far. In addition, the series has expanded its world to manga, anime, and games, and has created a large number of fans, making it one of KADOKAWA's most popular series. 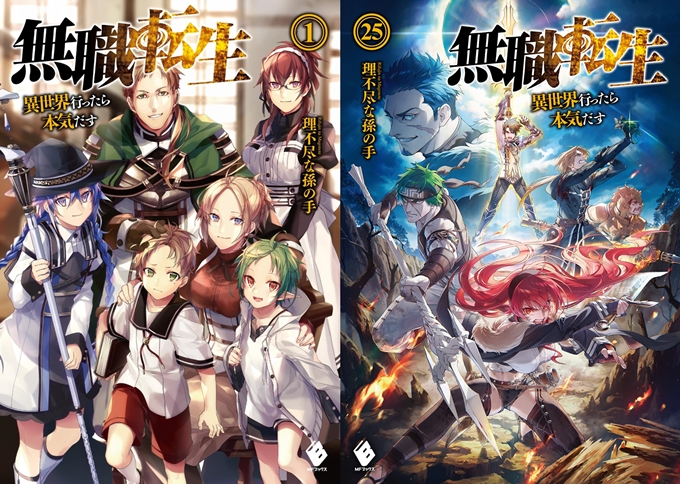 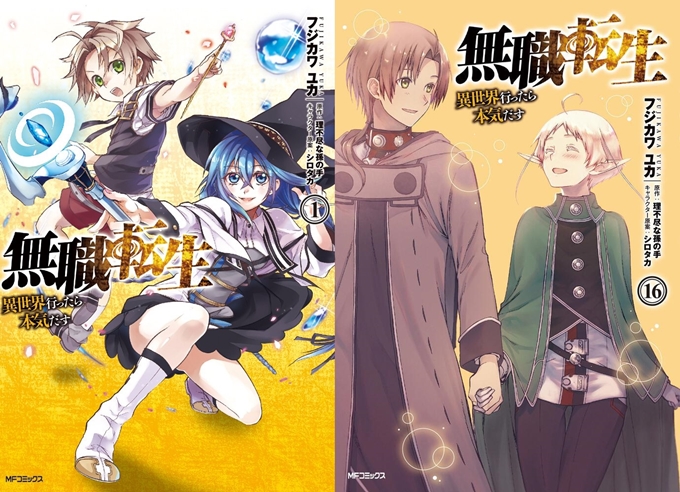 The novel's TV anime adaptation produced by StudioBind was aired for 23 episodes in separated two cours from January to December 2021, and was also streamed on Funimation. 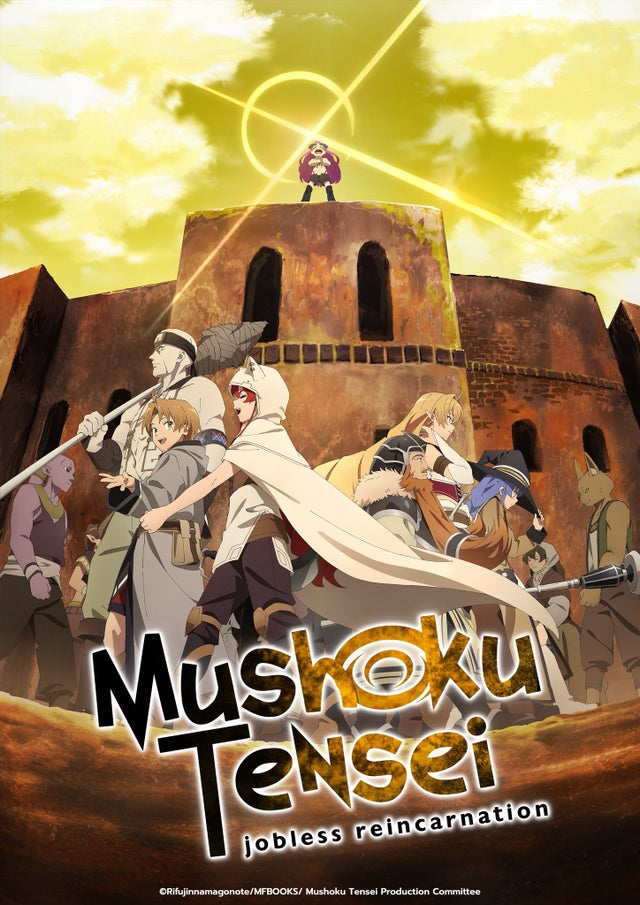