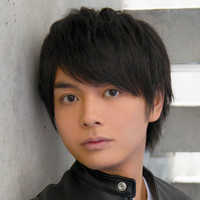 The talent agency of voice actor Junya Enoki, Atomic Monkey, announced this morning that Enoki had tested positive for COVID-19. Enoki, who is best known as the voice of Yuji Itadori in JUJUTSU KAISEN, Nasa Yuzaki in TONIKAWA: Over The Moon For You, Senjuro Rengoku in Demon Slayer: Kimestu no Yaiba, came down with a sore throat and high fever in the early morning of January 31 and was administered a PCR test, which came back positive the same day. 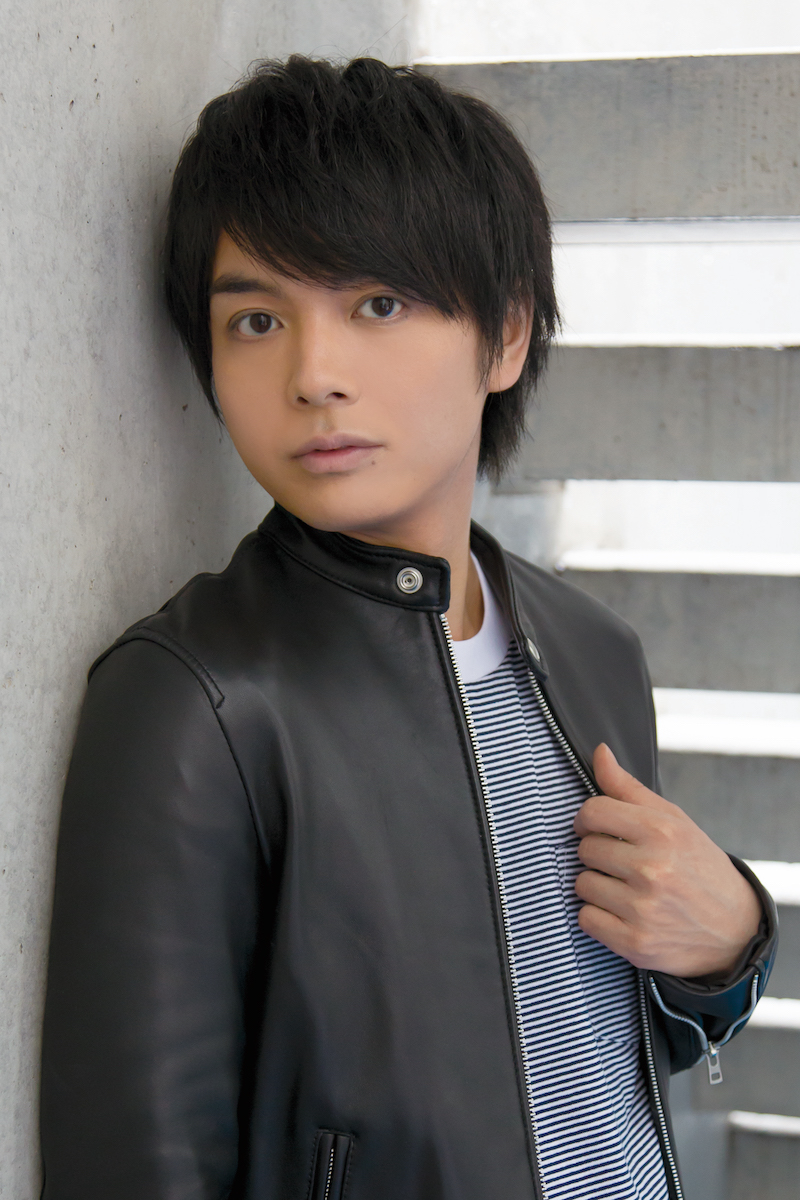 Enoki said on Twitter that he'll be away from work for a while as he recovers, though there is no mention if he is at home recovering or at a medical facility.