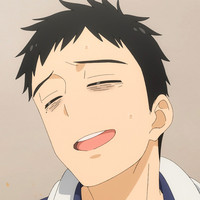 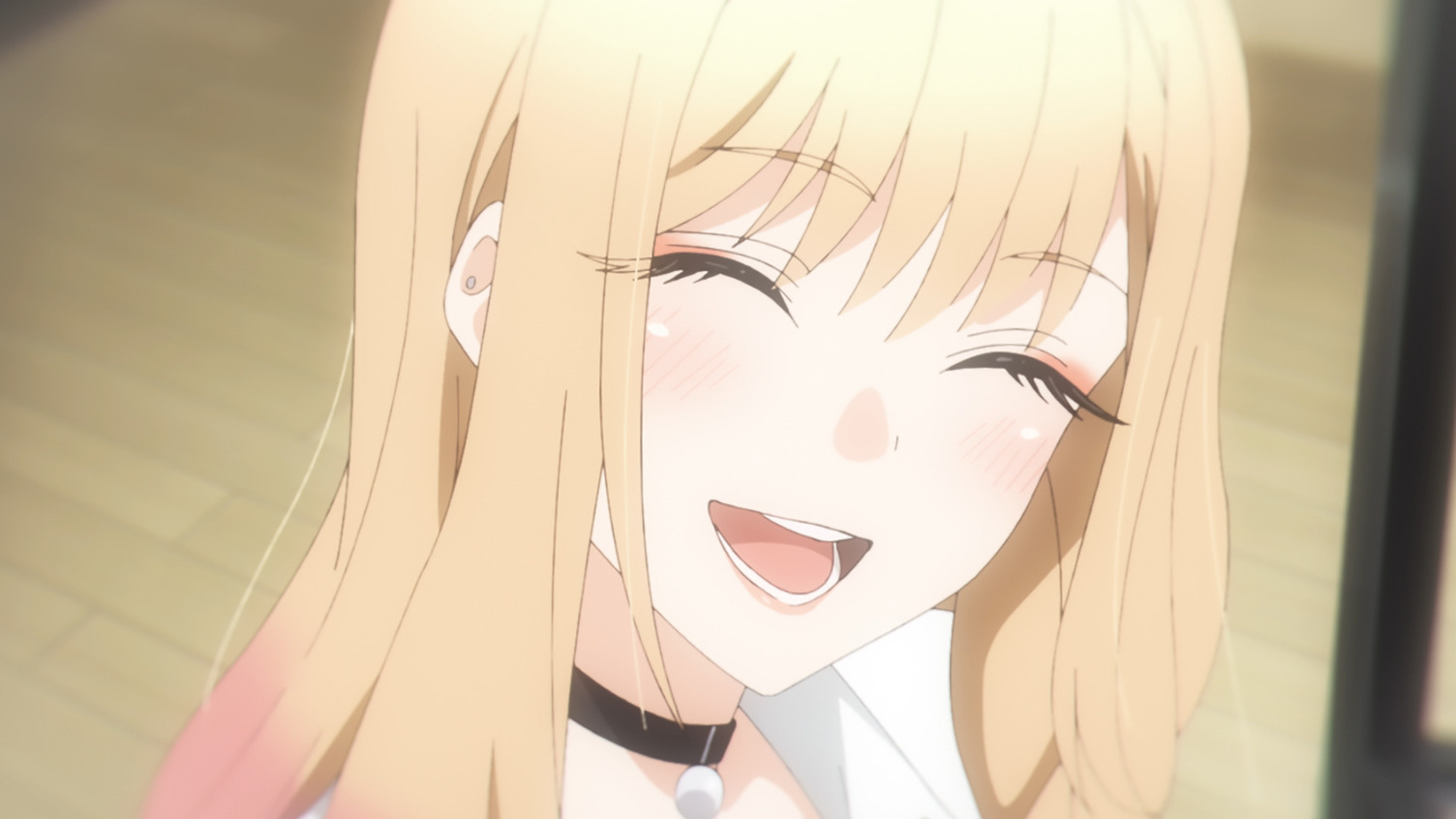 My Dress-Up Darling is the next manga series to get the "anime bump" and skyrocketing in popularity once people get a taste of the story through the anime. Aniplex, who produces the anime adaptation, revealed in a press release today that since the TV anime of Shinichi Fukuda's My Dress-Up Darling manga began in January, a staggering 1 million copies of the manga have been sold.

This brings the grand total of copies of My Dress-Up Darling manga, including digital versions, in the world up to 4.5 million copies. According to the press release, the total was only at 3.5 million copies at the start of the year, giving the series nearly a quarter of all sales in a month. Who can blame people though? The sweet tale of Gojo and Marin is intoxicating.

Manga creator Shinichi Fukuda celebrated the news over on Twitter, thanking fans for their support, as well as thanking the anime staff for their hard work, calling the staff and the situation "awesome."