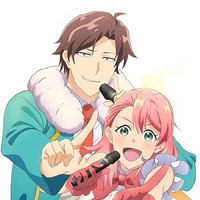 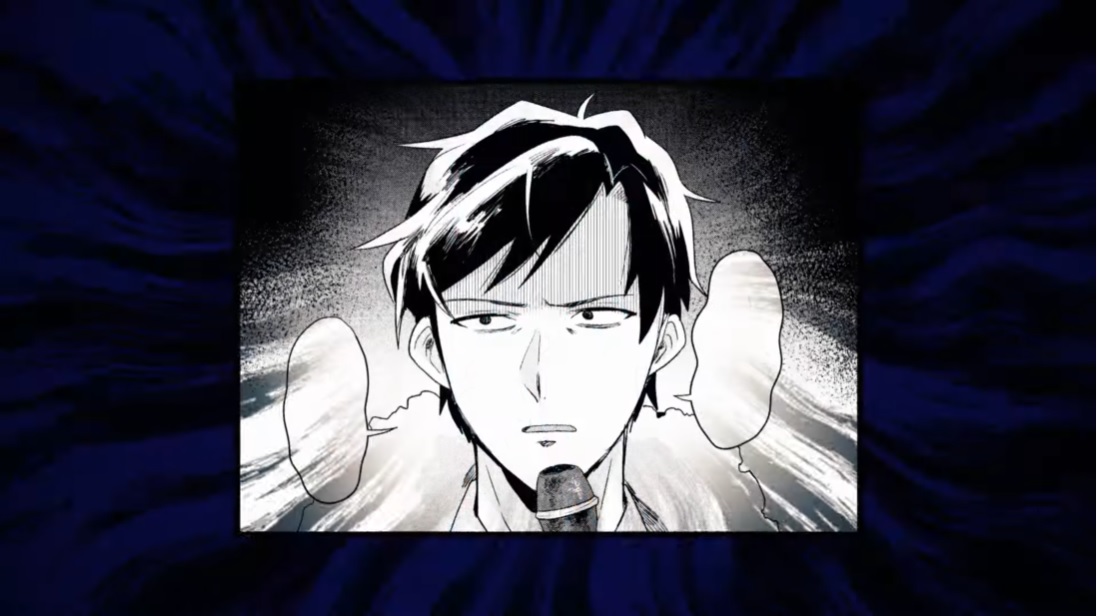 Phantom of the Idol (known as Kamikuzu-Idol in Japan), an upcoming TV anime based on the ghost / idol comedy manga by Hijiki Isoflavone about a listless male idol whose fate changes when he encounters the spirit of a peppy young female idol singer, has released a pair of character settings illustrating the main characters for the series. The settings include: 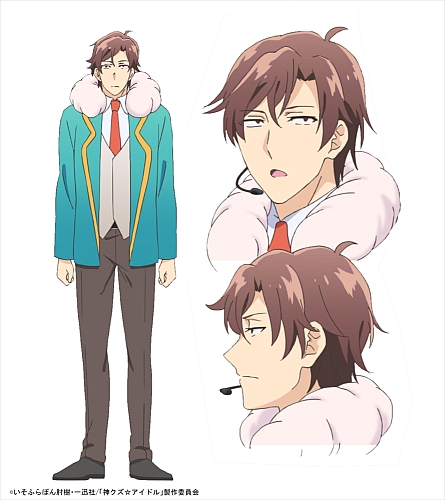 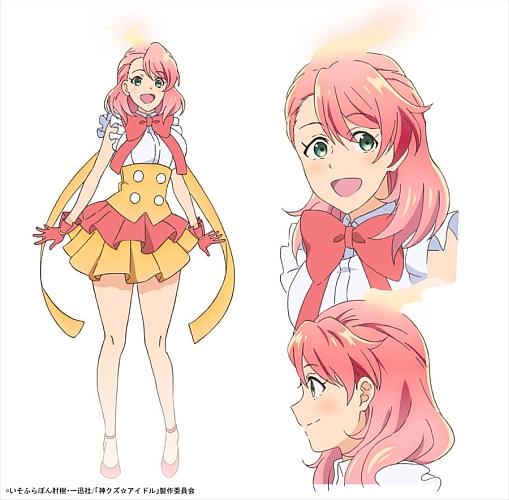 The original Phantom of the Idol manga is serialized in Ichijinsha's Monthly Comic ZERO-SUM shoujo manga magazine, and an English language version is also in-development from Kodansha Comics, who describe the story of the series as follows:

Yuuya, one half of the boy pop duo ZINGS, may be the laziest performer in the Japanese music industry. His partner is out there giving 110% every night (and, thankfully, he’s quite popular), but Yuuya’s half-assed, sloppy dancing, and his frankly hostile attitude toward the audience, has the fans hating him and his agent looking for any excuse to cut him loose. The career of a pop idol just isn’t the path of easy leisure and adulation Yuuya expected…

After a particularly lifeless concert appearance, Yuuya meets a girl backstage. She’s dressed to the nines in a colorful outfit, she’s full of vim and vigor, and all she wants from life is to perform. There’s just one problem: She’s been dead for a year. This is the ghost of Asahi Mogami, the beloved singer whose time on the stage was tragically cut short, unless… If ghosts are real, is spirit possession really that much of a stretch? 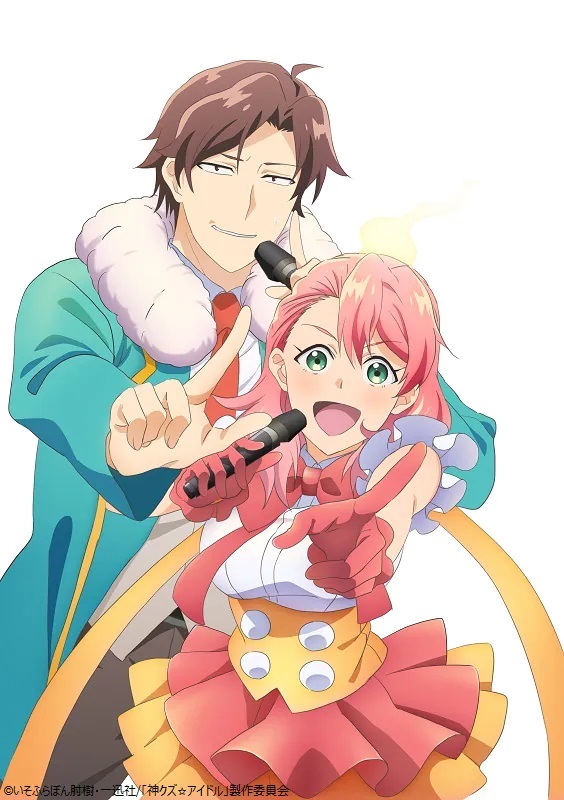 The main staff for the The Phantom of the Idol TV anime has not yet been revealed. The series is scheduled to broadcast in Japan in 2022.