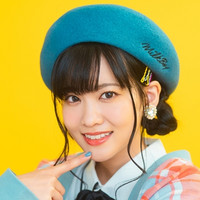 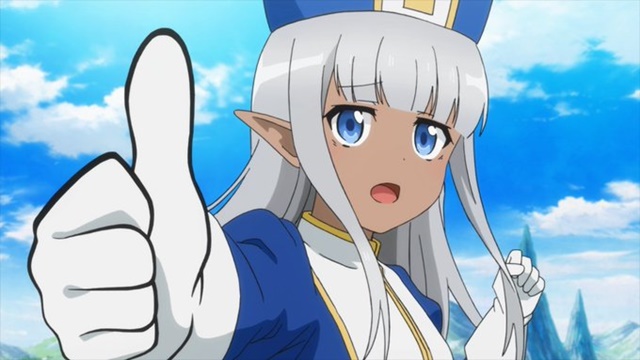 Aguri Onishi, best known as Ayumu Uehara in the TV anime Love Live! Nijigasaki High School Idol Club, has announced that her third solo single "Jellyfish na Kimi e" (To the Jellyfish-like You) is set to be released from Nippon Columbia on April 13, 2022, and posted her striking new artist photo with a checkered outfit and a bright yellow background for the single.

The pop tune will be featured as the OP theme for for the forthcoming TV anime adaptation of Tannen ni Hakkou's comedy fantasy manga Kono Healer, Mendokusai (This Healer's a Handful), in which she is also cast as its main heroine, Karla. The song was already briefly introduced in the anime's PV. The anime is set to premiere in Japan in April 2022. 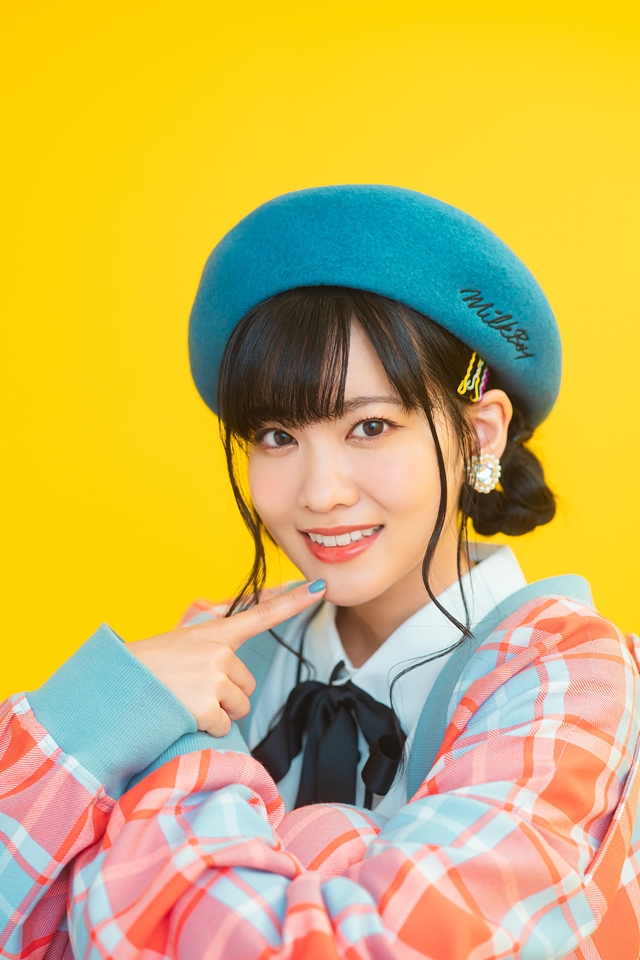 After working as a child actress, she made her voice actress debut in 2017. While working as a member of the VA unit Nijigasaki High School Idol Club, she released her solo singer debut single "Honjitsu wa Seitenari" (It's Fine Today) on March 3, 2021, then released double A-side second single "Elder flowers/Hatsukoi Colors" on August 4, 2021.

Crunchyroll to Stream Don’t Hurt Me, My Healer! Anime This Spring