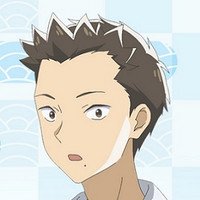 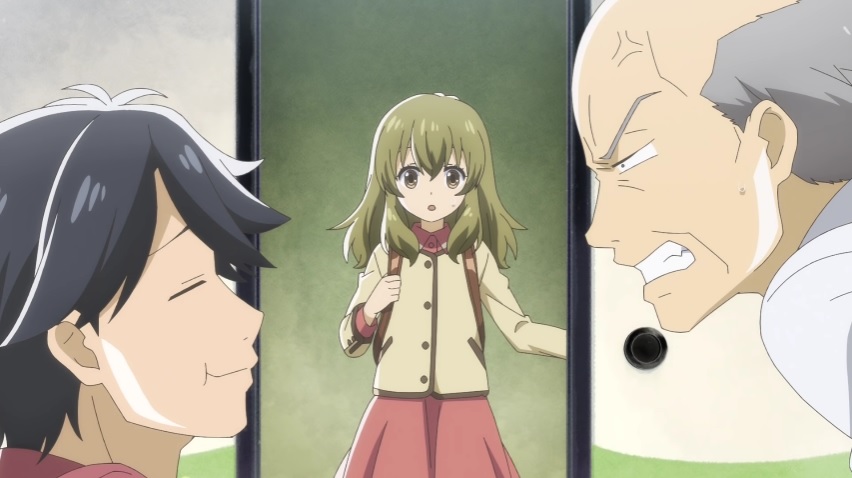 Two more character settings have been revealed for Deaimon, an upcoming TV anime based on the confectionery shop manga by Rin Asano about an unlikely rivalry over who gets to inherit the family candy store. The new character settings include: 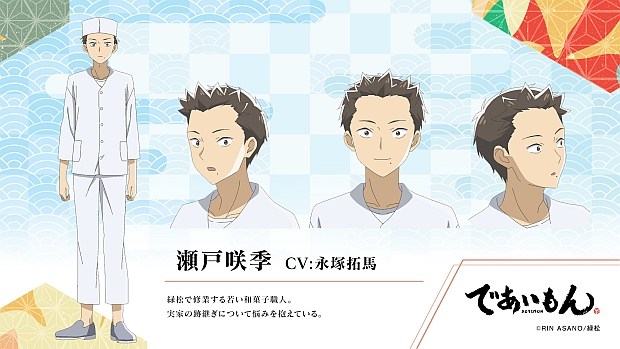 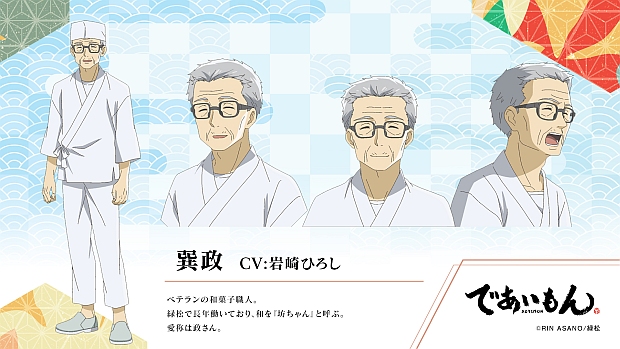 The original Deaimon manga is serialized in Kadokawa Shoten's Young Ace seinen manga magazine. The story of the series follows Nagumo Irino, a 32 year old man who returns home from Tokyo after an absence of 10 years in order to take over the family candy shop, only to discover that a young girl named Itsuka Yukihira has been named the store's successor in his absence. 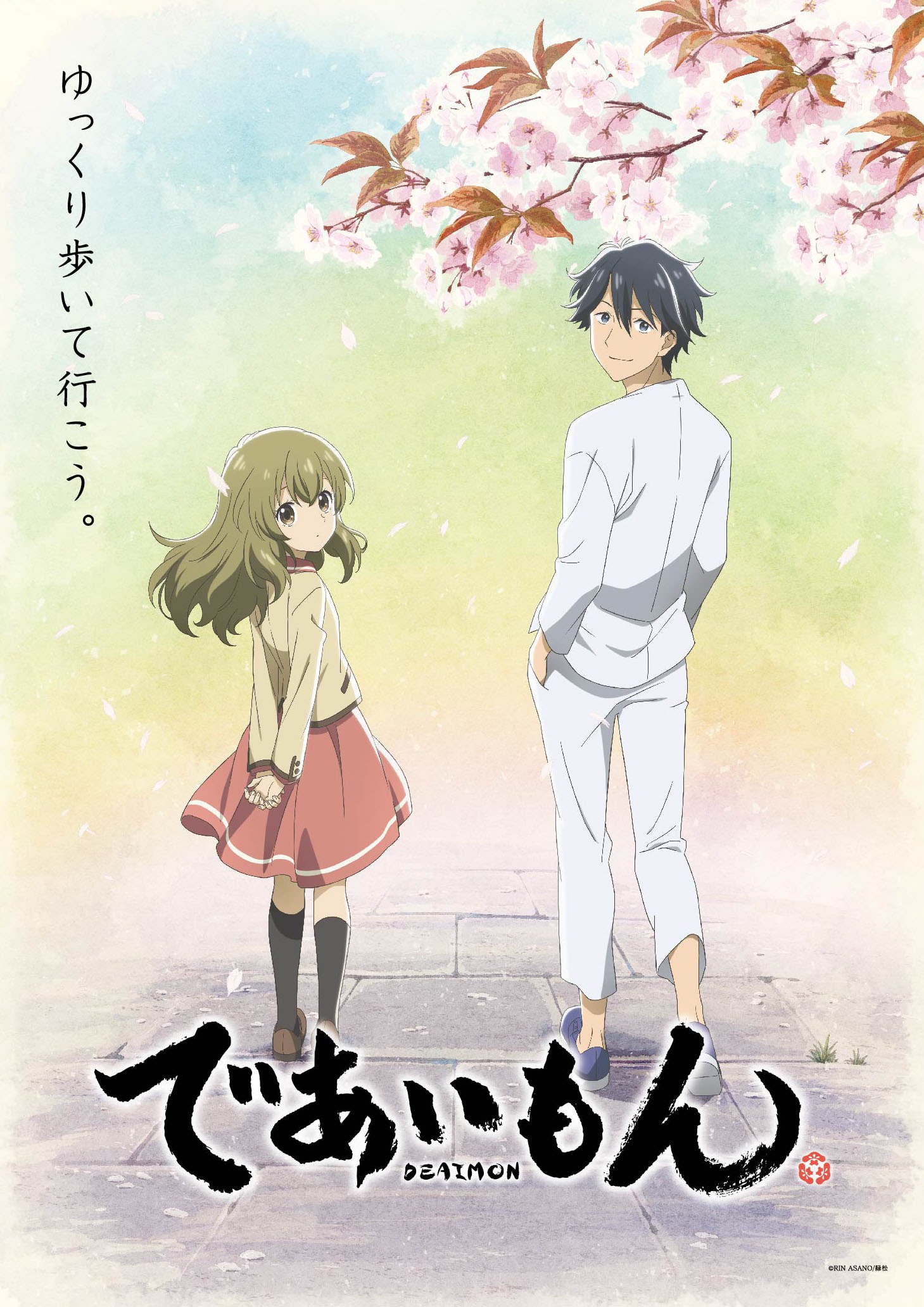 The Deaimon TV anime is directed by Fumitoshi Oizaki and features animation production by Encourage Films. The series is scheduled to broadcast in Japan beginning in April of 2022.