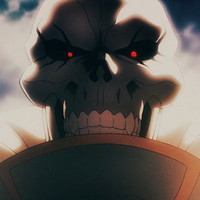 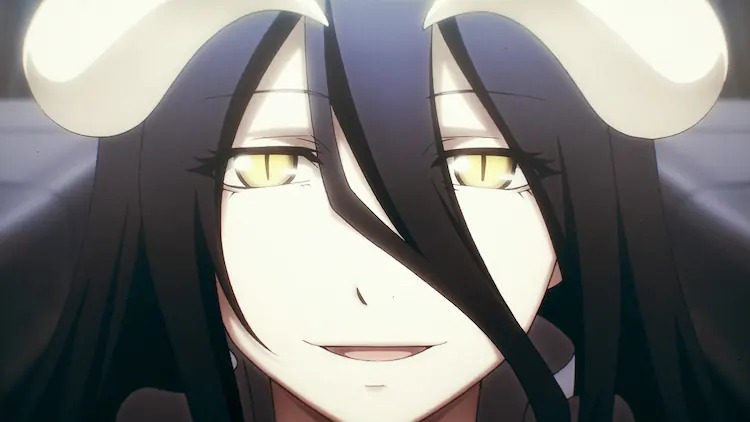 As we get closer to the release of the 4th season of Overlord, which continues to adapt the light novels by Kugane Maruyama, the series released a bunch of new character visuals today, revealing some of the updated character designs for the people and monsters we've grown attached to over the franchise. 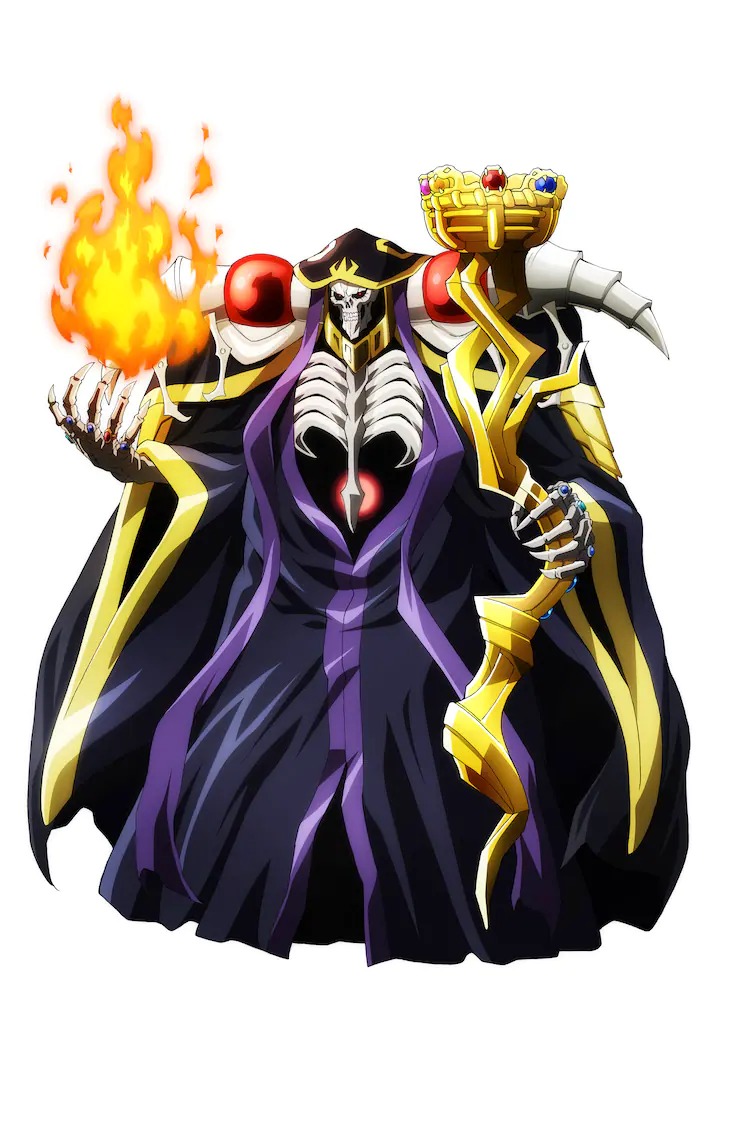 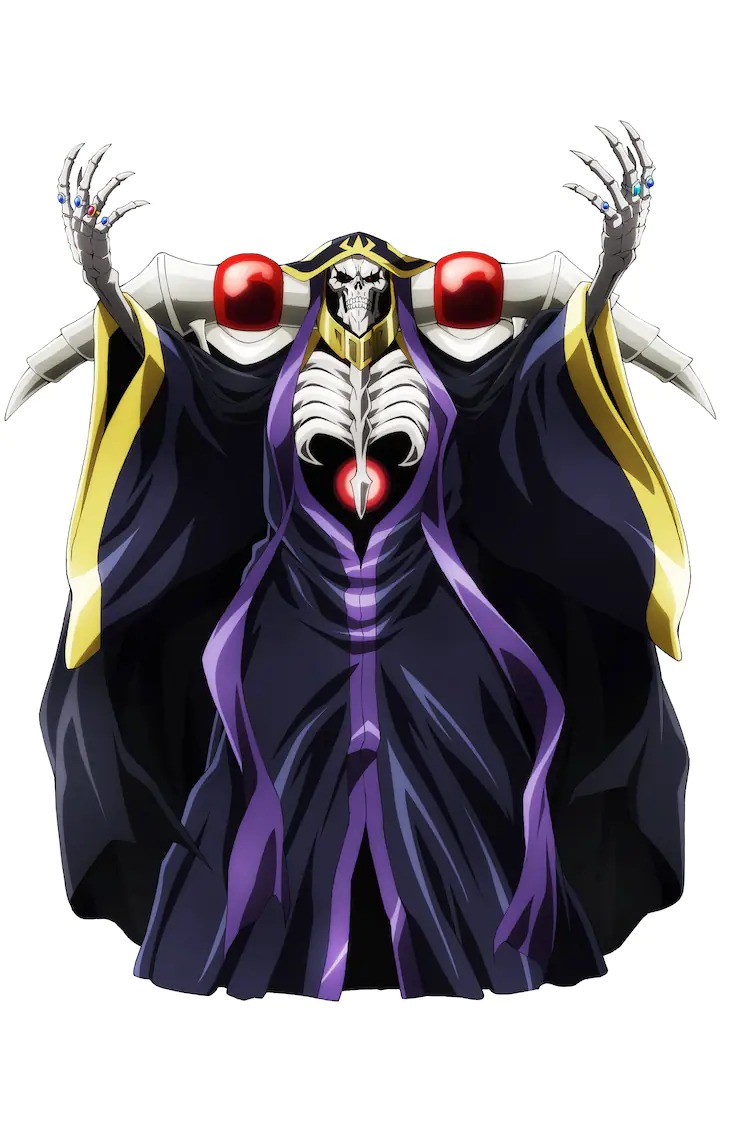 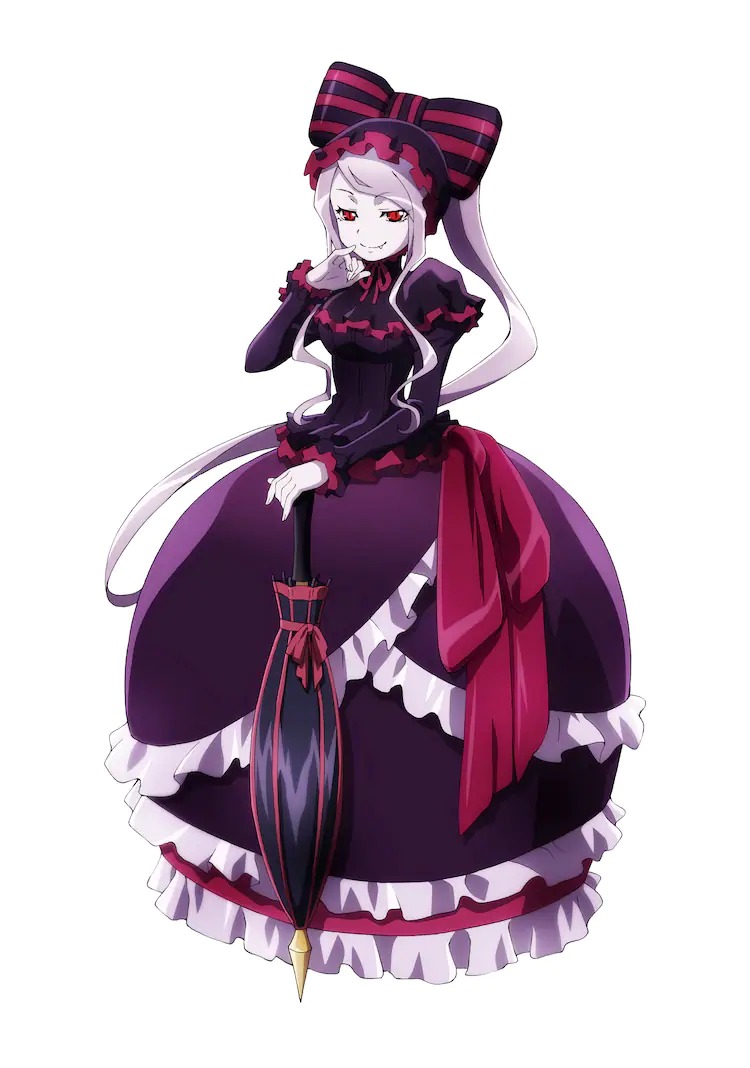 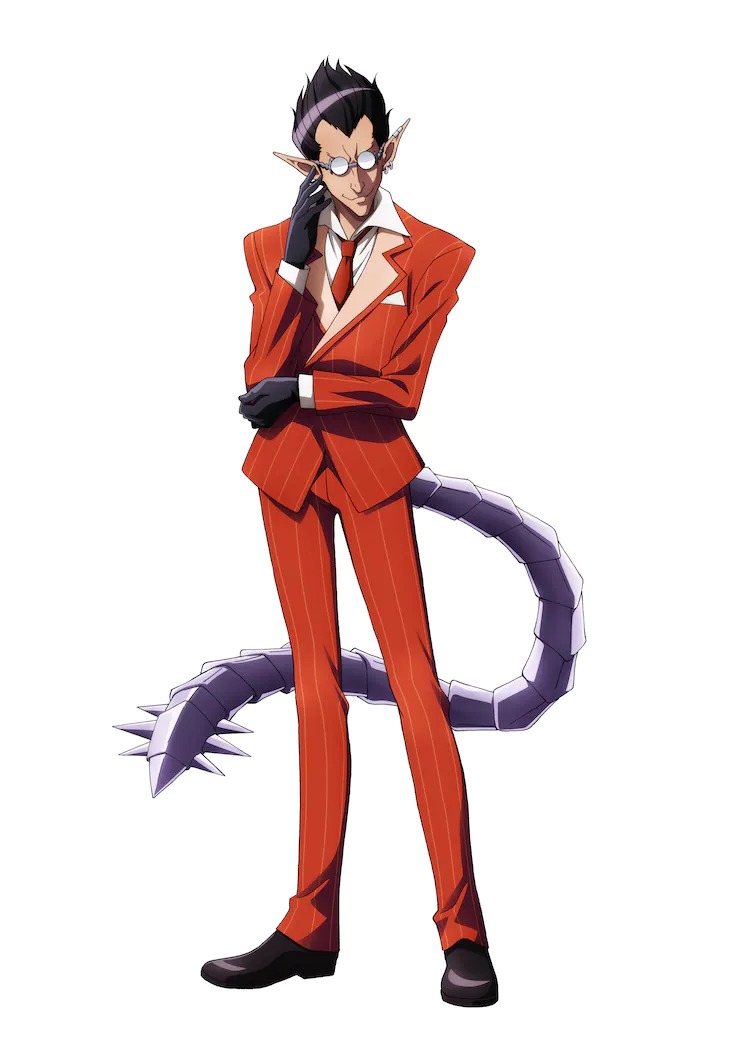 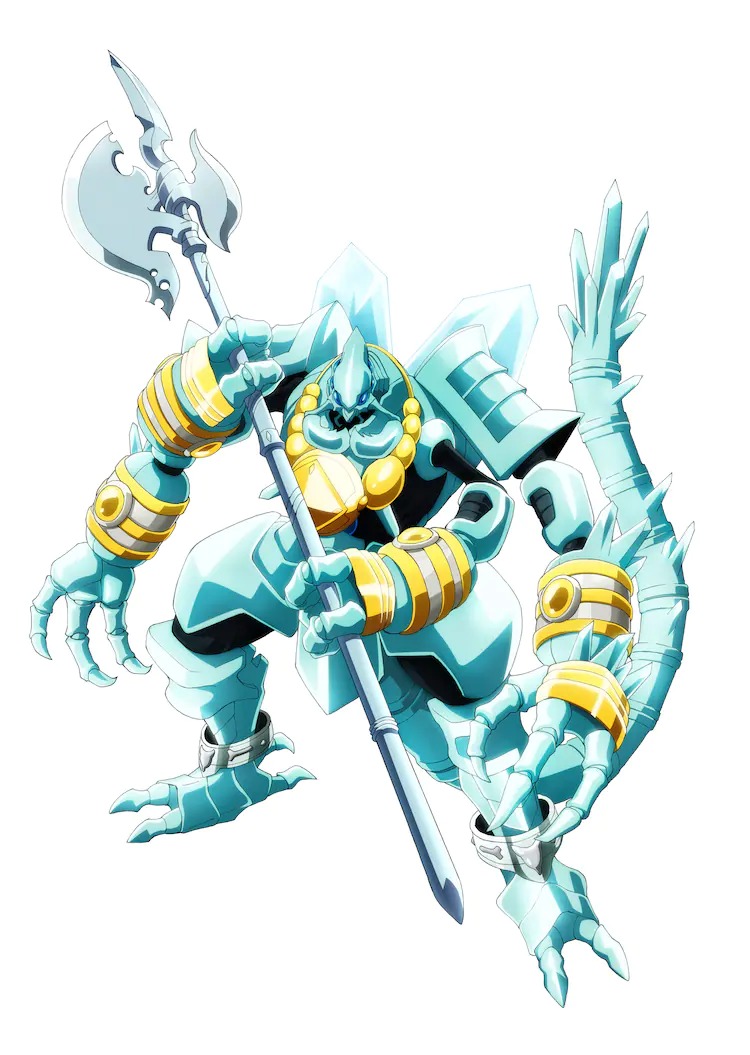 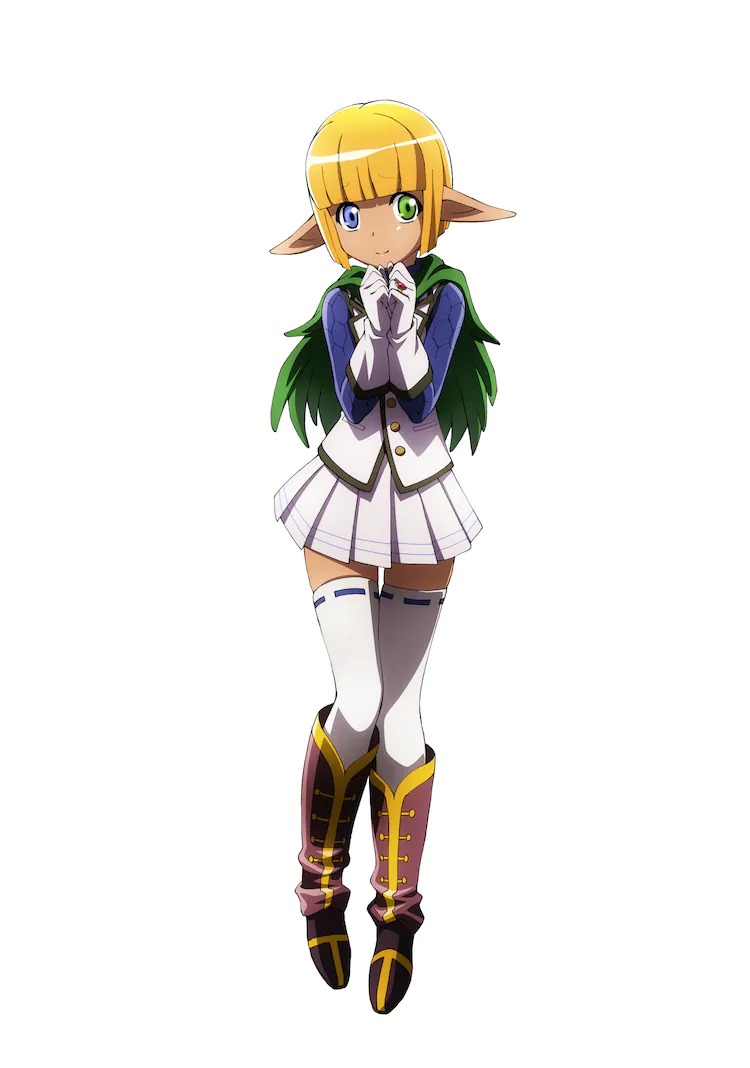 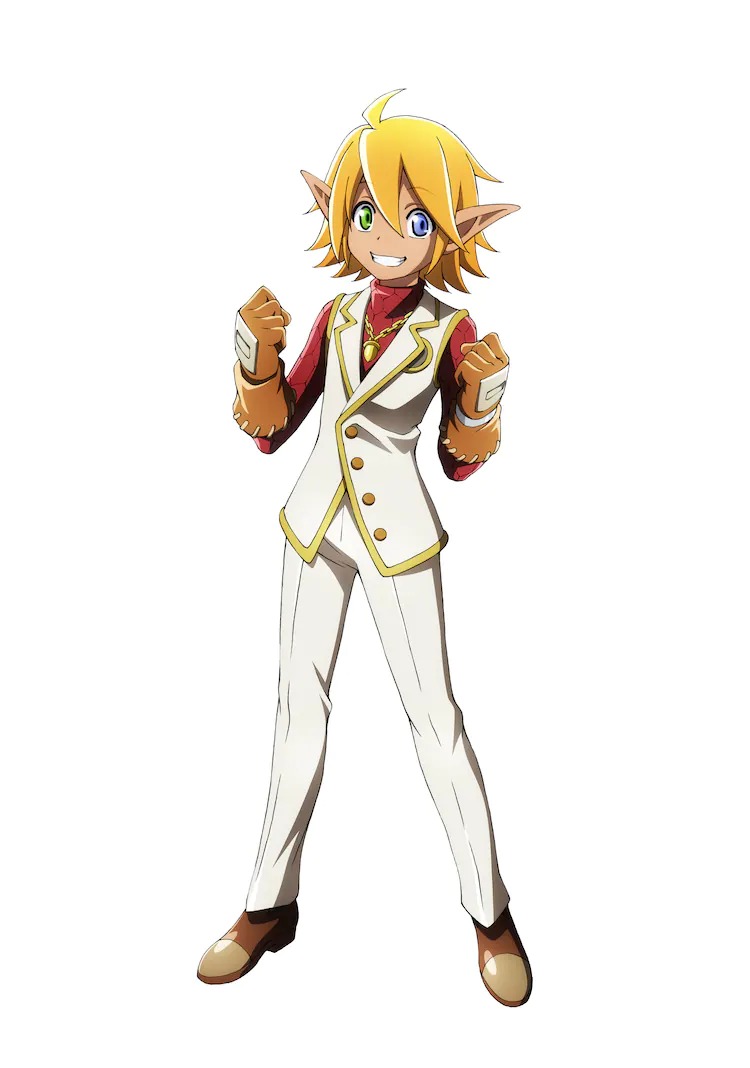 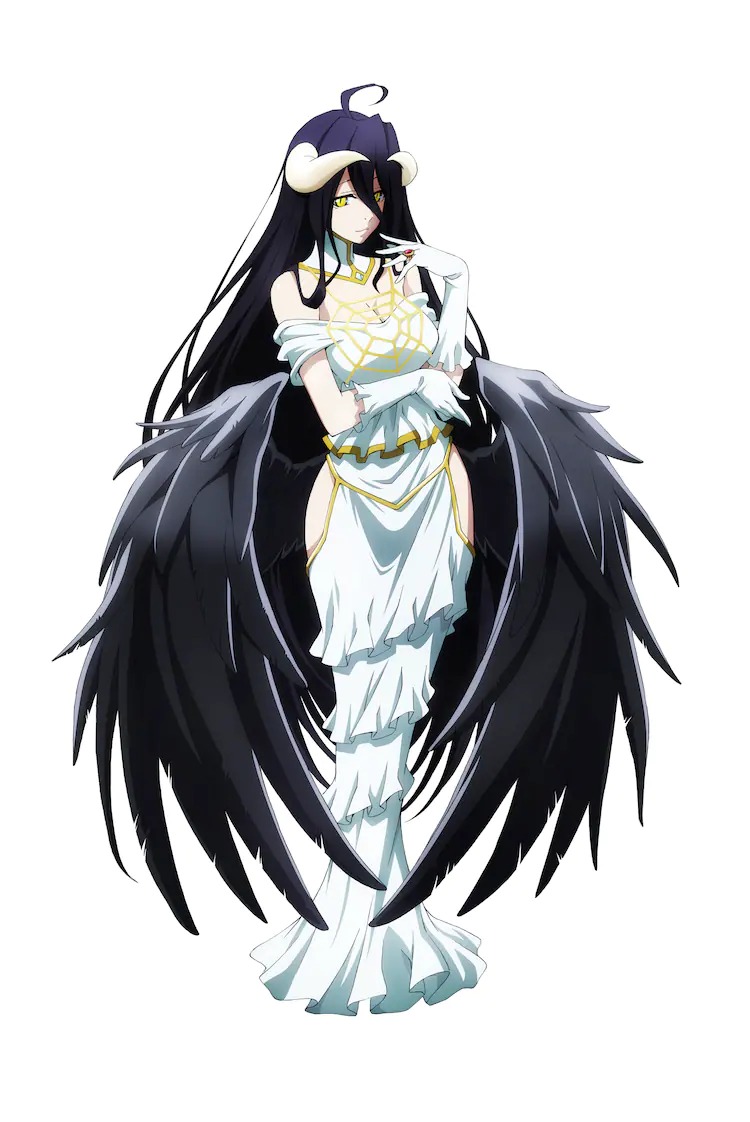 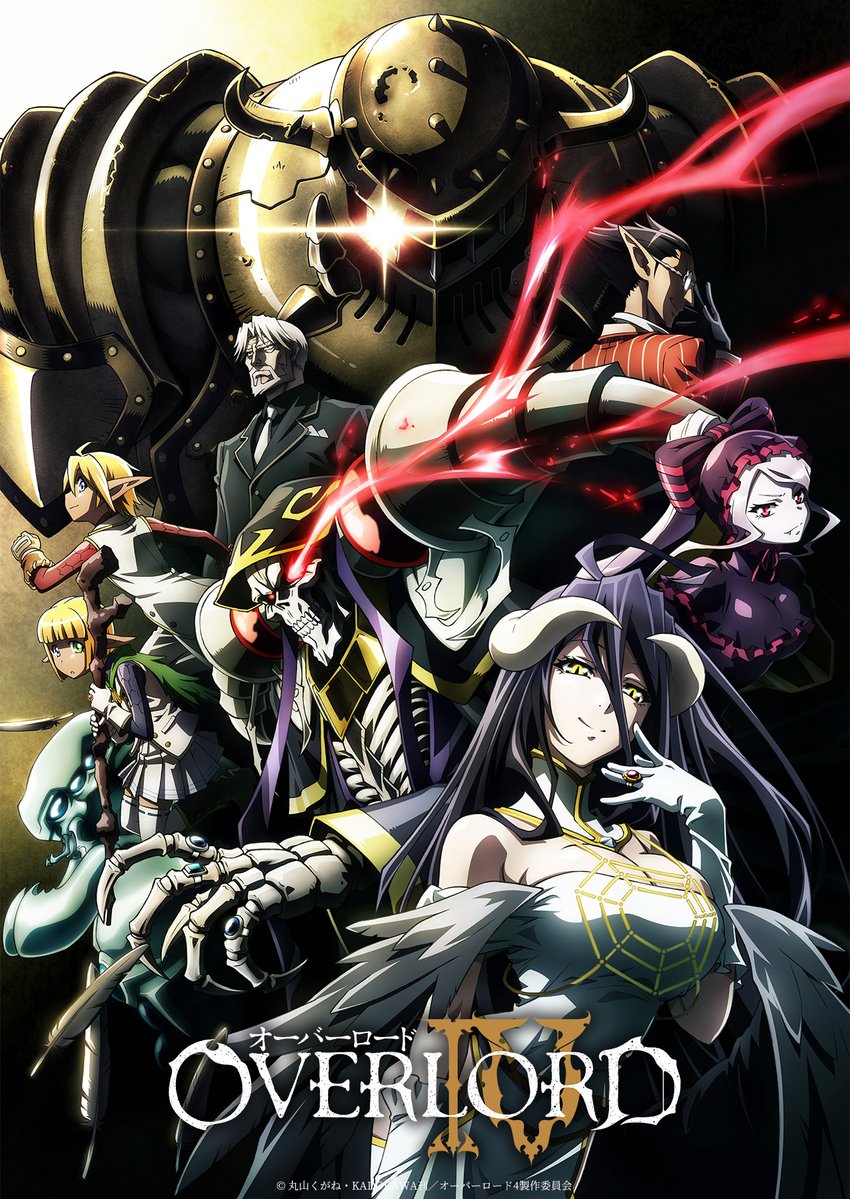 The cast return from the first three seasons of Overlord for the fourth TV anime, with the staff from Overlord III returning for Overlord IV at Studio Madhouse. The TV anime series is a continuation of the third season. A film based on the "Holy Kingdom Arc" is also in production. The third season of the Overlord TV anime premiered in July 2018 and ran until October 2018, with the fourth scheduled for some point in 2022. Crunchyroll is currently streaming every season, describing the show as such: