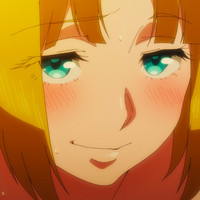 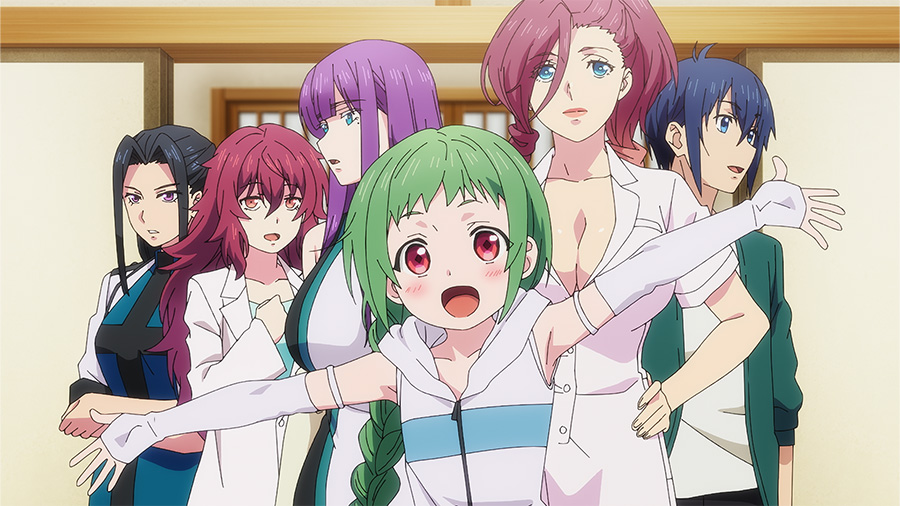 As if girl's from Japan aren't enough, World's End Harem is bringing in some from America with the announcement that Rumi Okubo, who is best known for voicing Chinatsu Yoshikawa in YuruYuri, will be joining the cast of the adaptation of the manga written by LINK and illustrated by Kotaro Shono, as the busty blonde American Chloe Mansfield. Chloe's is said to have a sense of style that seemingly looks like it can burst through her clothes, check out her style in the newly released character setting below. 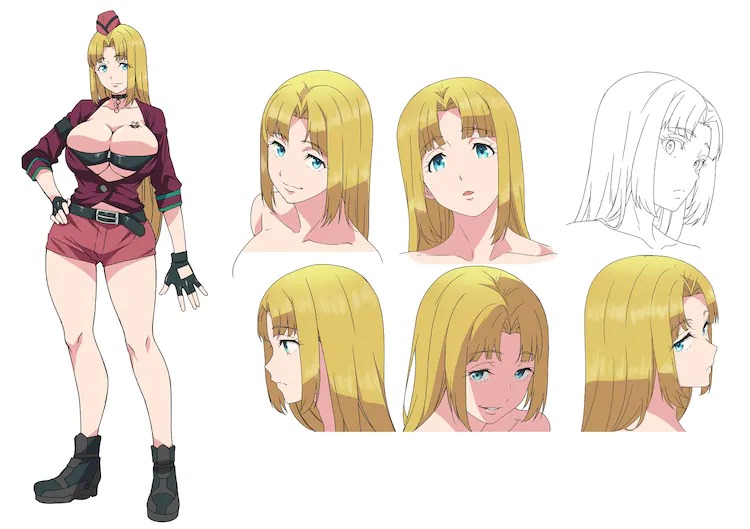 World's End Harem premiered on January 7 after it was delayed from October 2021 after a "special advance broadcast" airing of the first episode. Crunchyroll streams the series as it airs in Japan, describing the series as such: