Series to begin broadcasting on April 9 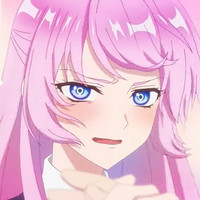 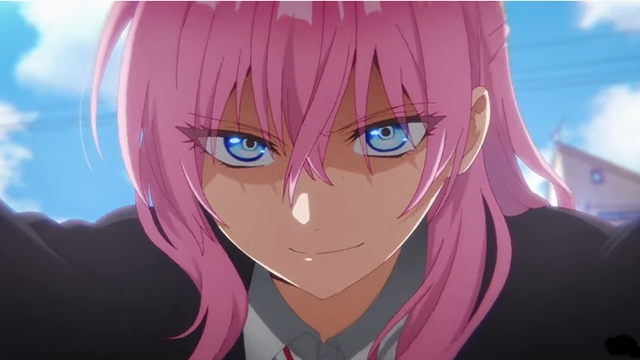 The official website for the Shikomori’s Not Just a Cutie anime unveiled a brand new trailer for the upcoming release of the anime, which is scheduled to premiere on April 9.

The Shikimori's Not Just a Cutie TV anime is directed by Ryota Itoh and features animation production by Doga Kobo. The series was originally scheduled to broadcast in Japan on Asahi Broadcasting Corporation and TV Asahi beginning on April 02, 2022, but it is now scheduled to begin broadcasting on April 09, 2022.

The original Shikimori's Not Just a Cutie manga by Keigo Maki is serialized in Kodansha's Manga Pocket digital manga magazine, and an English language version is published in the United States by Kodansha USA.

Crunchyroll announced at Anime NYC that the series will stream in North America, Central America, South America, Europe, Africa, Oceania, the Middle East, and CIS when the series airs in April, and describes the series as such: 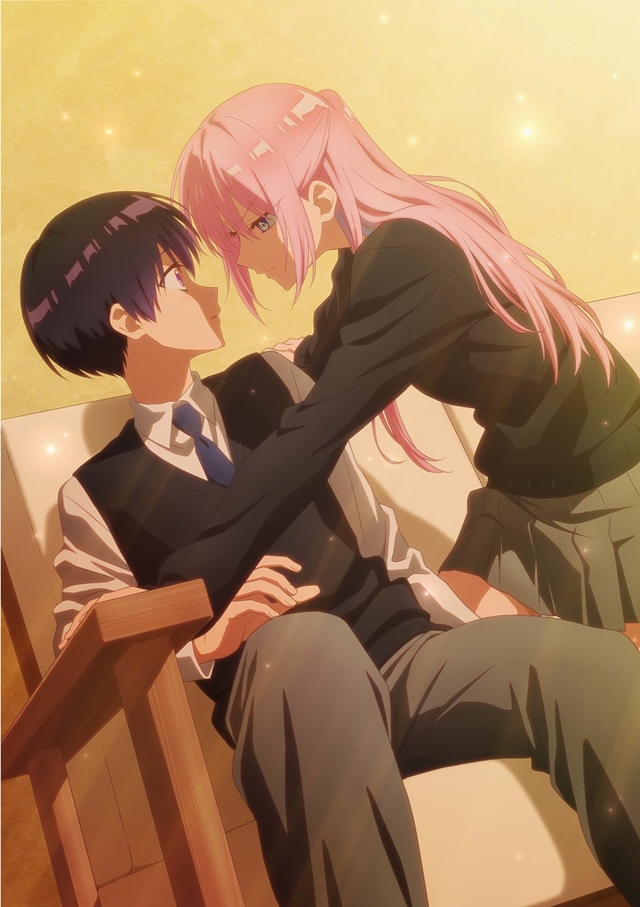 Aoashi TV Anime to Take a One Week Break, Episode 19 Set For August 20