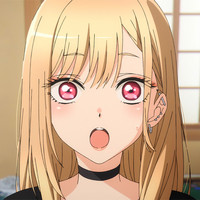 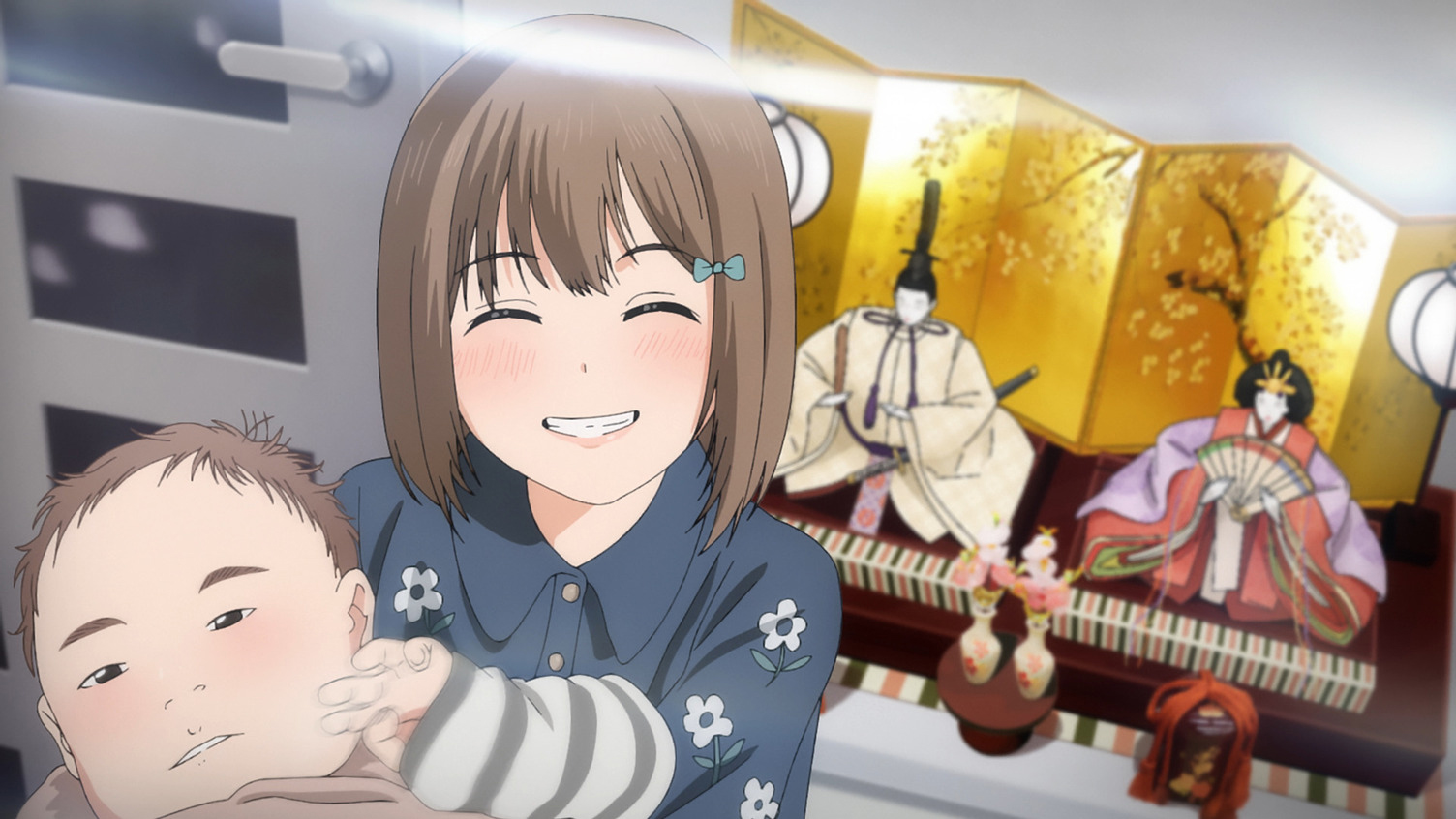 It seems the TV anime adaptation of Shinichi Fukuda's My Dress-Up Darling manga isn’t just lifting up sales of the manga version, but also spurring interest for real-life Hina dolls, with one of the latest sets of modern-style dolls from maker Suzuki Ningyo selling out just after the 4th episode of the anime aired.

In the 4th episode of My Dress-Up Darling, the lead character Wakana Gojo explained to Marin Kitagawa that these days they make the traditional dolls in more modern styles to reflect modern trends, including having blonde hair and more gal-style make-up which includes false eyelashes and pink lipstick.

The lead doll maker from the Suzuki Ningyo shop, Yoshiaki Suzuki, the third generation of doll makers leading the shop, spoke to Yorozoo News about the craze. Suzuki explained that all 300 of the sets in his “Bell's Kiss” series for the latest Hina season sold out the week after the episode aired. While the “Bell's Kiss” series has been taken off the store, other doll sets can range from 65,000 yen (US$564) for a basic set to 500,000 yen (US$4340) for a more stylized and decorated set.

Suzuki went into more detail on the sets, saying that he and his workshop mixed the traditional kimono worn by the dolls with colors and patterns worn by modern girls to appeal more to the younger generations. Initially, he says his workshop was against the idea of changing the long-standing traditional craft, but the shop was able to come to a compromise and found that the dolls were popular among young mothers–and now anime fans. 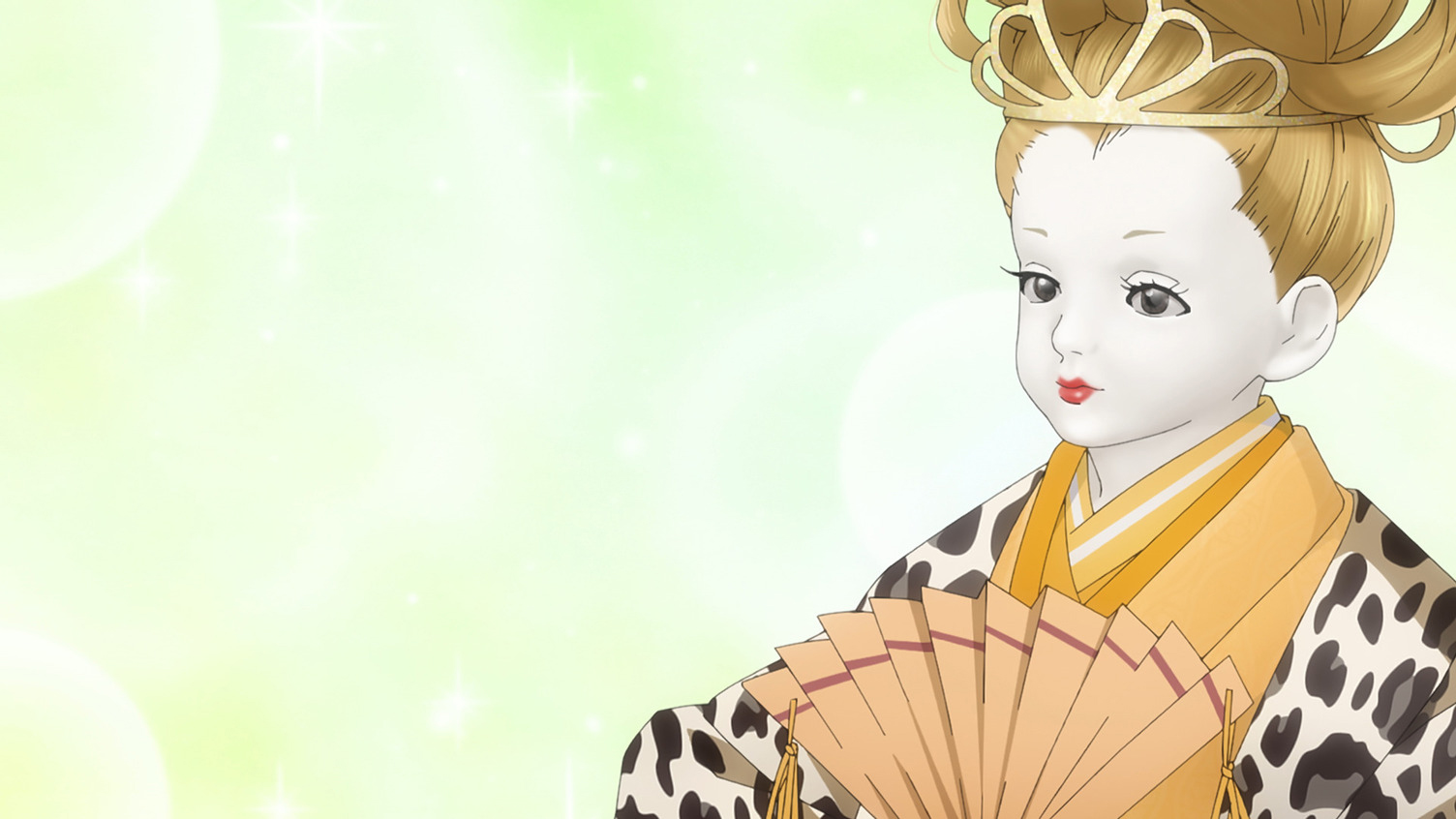 Modern styled Hina dolls as seen in My Dress-Up Darling

Yoshiaki Suzuki explains that he actually has a connection with the My Dress-Up Darling manga. According to him, when Fukuda was in the research phase of the series, about a year before it began publication, Fukuda and the manga’s publisher contacted Suzuki to learn more about him and Hina dolls. Fukuda asked Suzuki if he could use the doll maker’s life as a basis for Gojo. Suzuki accepted and showed Fukuda in detail how dolls are made in the workshop and explained the passion of the craftsmen in the industry.