They will also be performing a new song 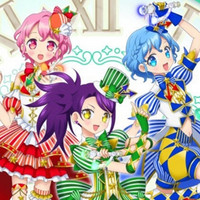 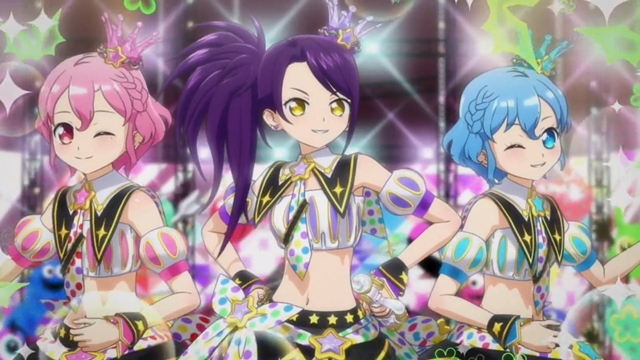 The official website for the TV anime Idol Time Pripara has announced that the Pripara anime franchise's three member VA unit DressingPafé will hold their first solo concert event, entitled "Dressing Ready Show!!," at Nakano Sunplaza (capacity: 2,222) in Tokyo on April 2, 2022. The first advance sale of the 8,400-yen tickets is being held at Ticket Pia from February 5 to 13.

DressingPafé was formed by three voice actresses who has performed three main characters in the Pripara anime franchise since 2014 - Saki Yamakita (Sion Todo), Azuki Shibuya (Dorothy West), and Yuki Wakai (Reona West). As a rival of the protagonist unit SoLaMi♡SMILE, they have been very popular among fans throughout the series and also played an important role in the story of the TV anime sequel series Idol Time Pripara.

They are the third unit from the Pripara franchise to hold a solo concert event, following WITH (2019, 2020, 2021) and NonSugar (2021). It will finally be a fulfillment of the wish of the members and fans who have been strongly wishing to hold a solo event. According to the announcement video below, they will also be performing a new song at the event.

Announcement by the three members: 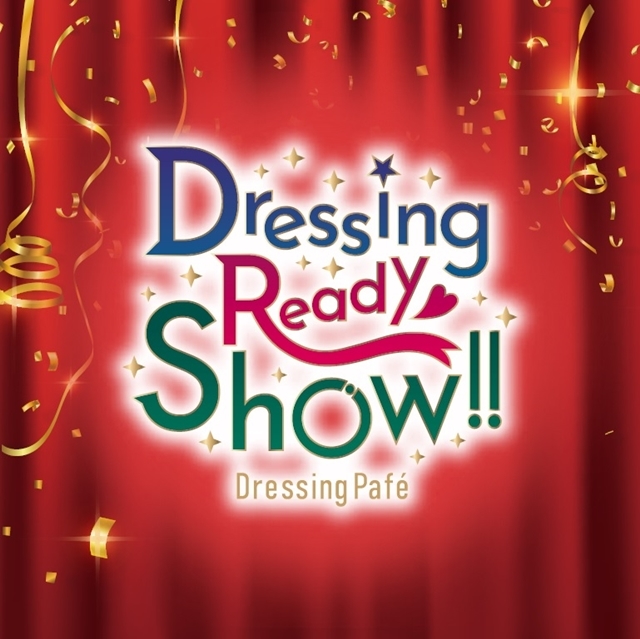 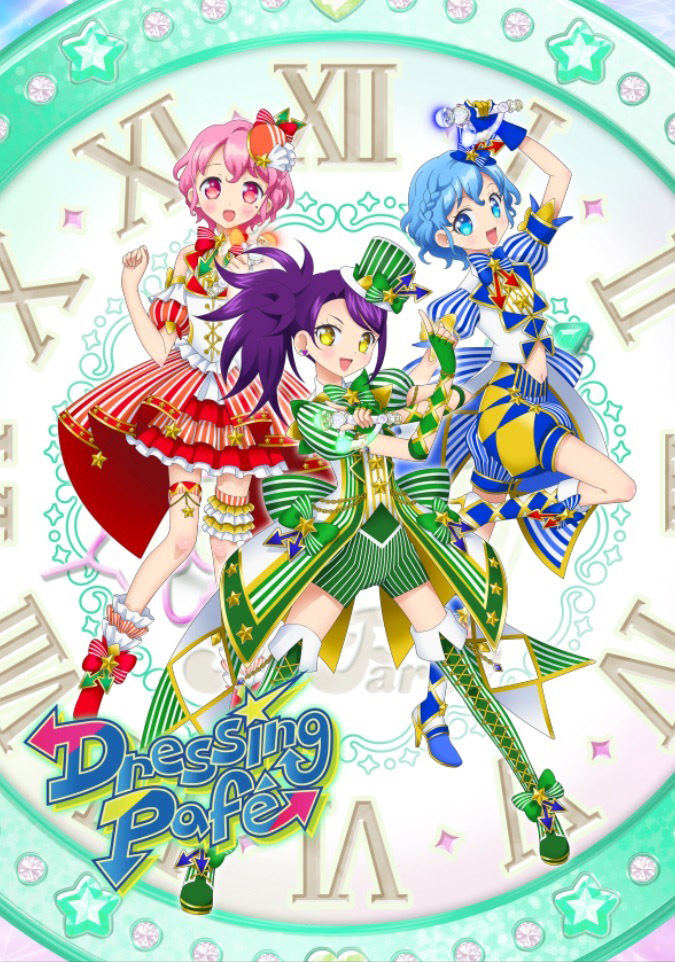 All 51 episodes of "Idol Time Pripara" are available on Crunchyroll: 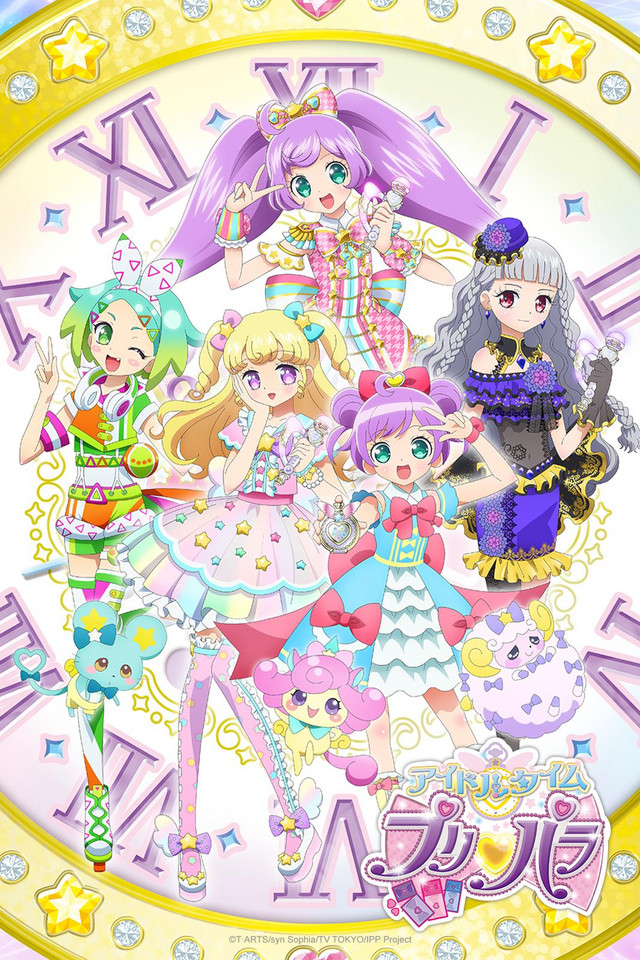