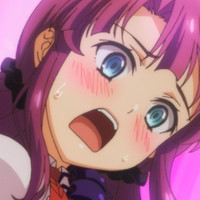 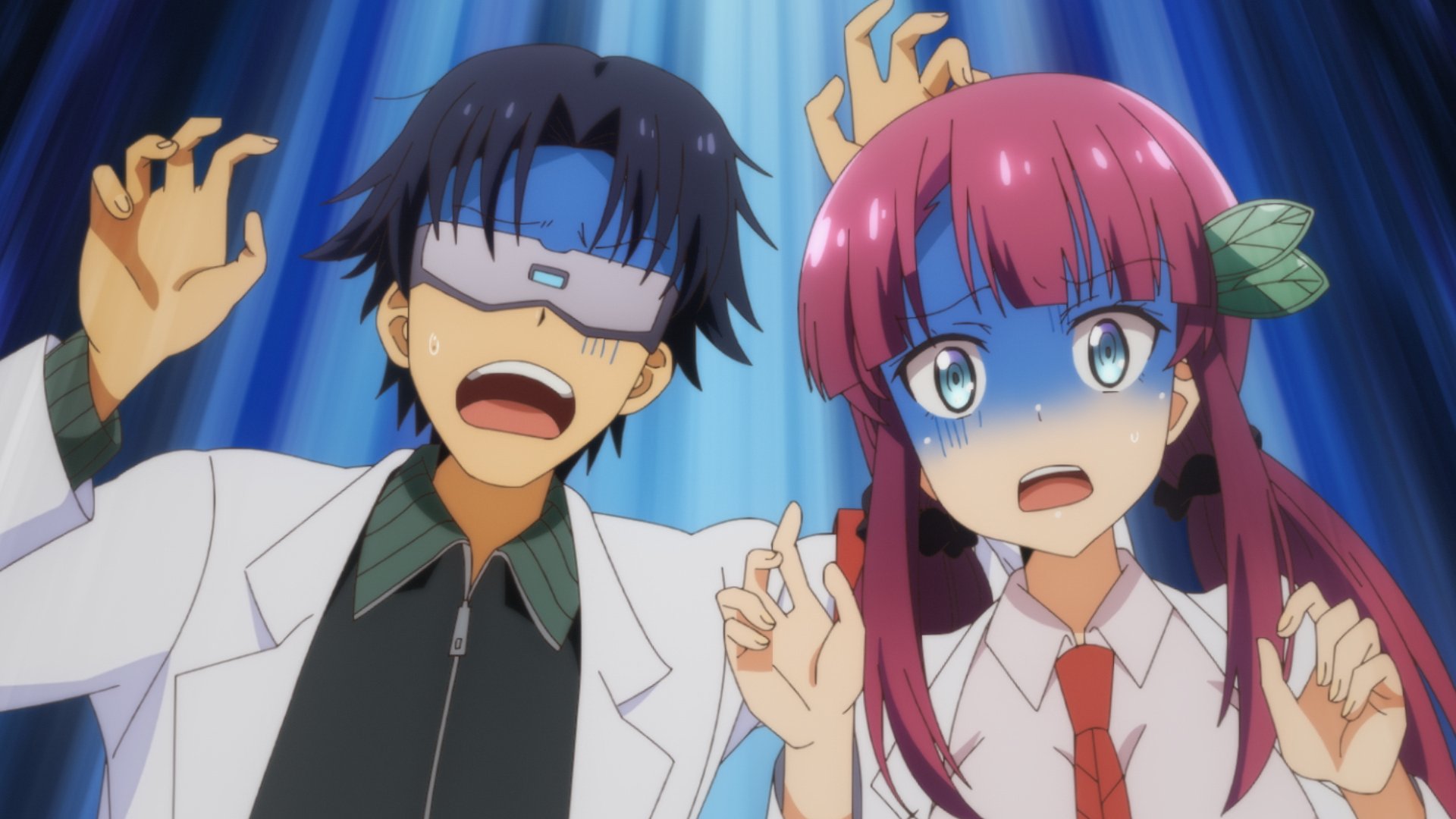 Along with every evil organization and world-saving magical girls comes a secret society, one that has its own doctors and monsters – including a mythical-ish cat rooted in modern Japanese lore. These two secret society members in the Miss KUROITSU from the Monster Development Department TV anime were announced today alongside their voice actors and setting art. 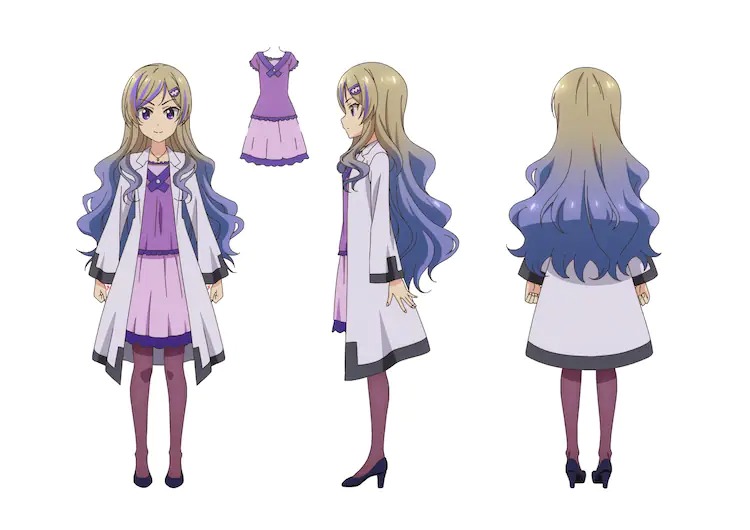 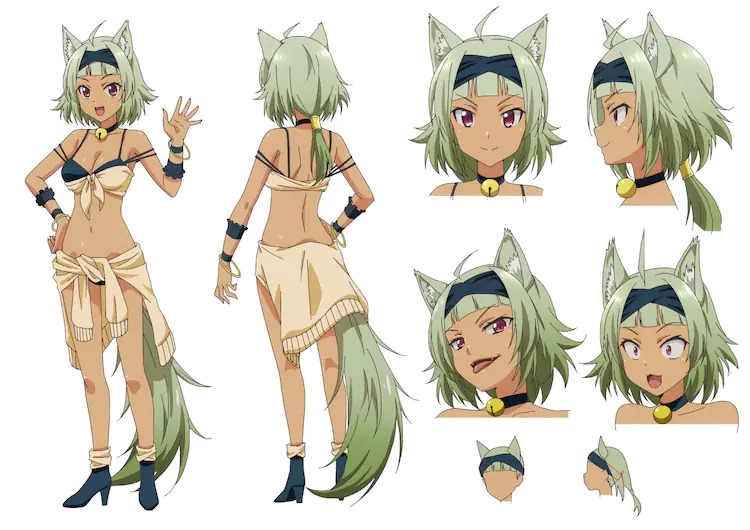 In the director's chair for Miss KUROITSU from the Monster Development Department is Hisashi Saito (Haganai) at anime studio Quad, with Katsuhiko Takayama (Mirai Nikki) writing the scripts, and Kazuya Morimae (The Testament of Sister New Devil animation director) adapting the original manga character designs into anime. Crunchyroll is streaming the series as it airs on Japanese TV, describing it as such:

Follow Miss Kuroitsu as she creates creatures for a villainess organization to fight against superheroes!