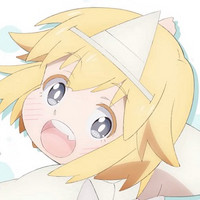 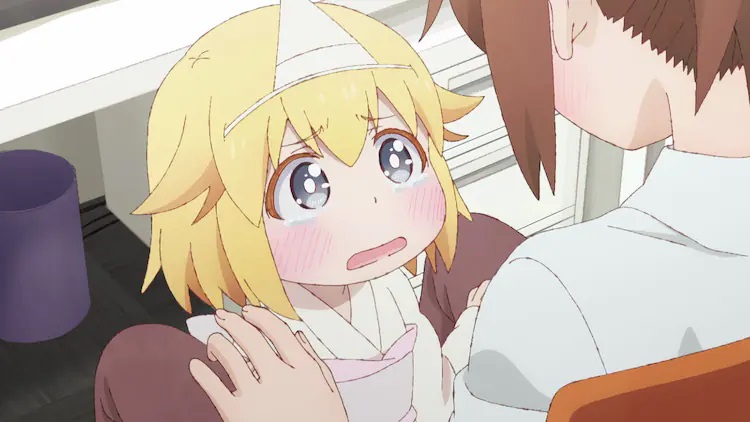 Shachiku-san wa Youjo Yurei ni Iyasaretai. ("Miss Corporate Drone Wants to be Healed by a Little Girl Ghost"), an upcoming TV anime based on the supernatural comedy manga by Imari Arita about an office worker's strange encounters with cute paranormal entities, has released a "lullaby voice" video to help fans drift off into a comfortable slumber.

The video (below) features Yurei-chan (CV: Rina Hidaka) asking the viewer if they are having trouble sleeping and then slowly counting sheep for them while accompanied by gentle background music to help them doze off.

The original Shachiku-san wa Youjo Yurei ni Iyasaretai. manga is serialized by Square Enix in their Monthly Shōnen Gangan manga magazine. The story follows Fushihara-san, an overworked office worker who hears a tiny voice telling her to go home when she works past midnight one night. The voice belongs to Yurei-chan, an adorable girl ghost, but Fushihara-san doesn't want to leave because Yurei-chan is too cute. 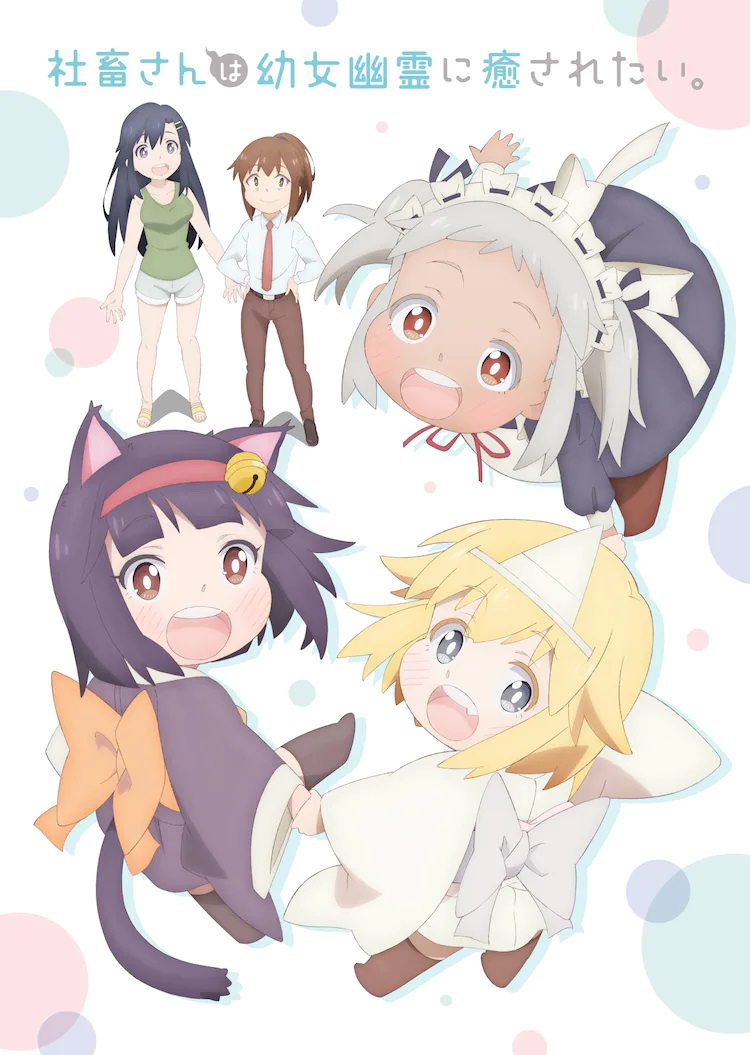 Shachiku-san wa Youjo Yurei ni Iyasaretai. is directed by Ku Nabara and features animation production by project No.9. The series is scheduled to broadcast in Japan on AT-X, TOKYO MX, BS NTV, and BS Fuji beginning in April of 2022.