The first of four trailers that will premiere each week 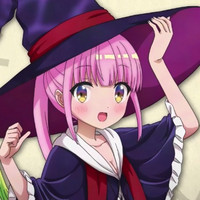 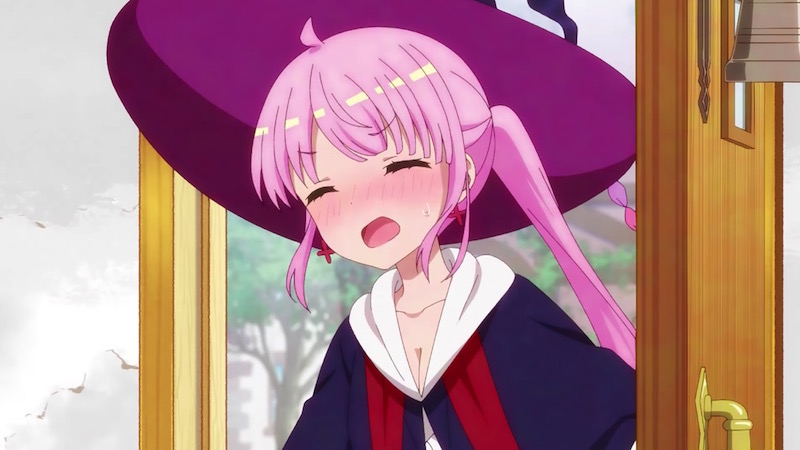 The RPG Real Estate anime adaptation is on the way to TV in Japan this April, and the first of four character promos is here to put the spotlight on its cast. First up is a look at Kotone Kazairo, voiced by Honoka Inoue (Aiko Ninomiya in Slow Loop), so dive in below and start thinking about the kind of fantasy abode you'd like to call home. 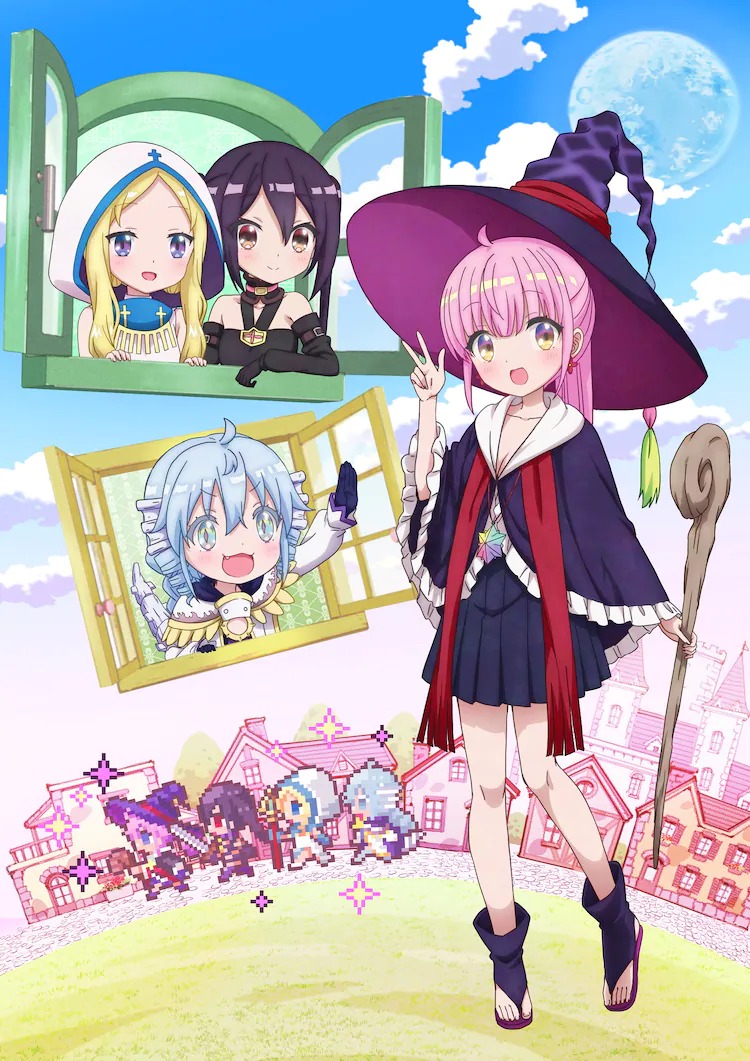 Previously, the opening and ending themes were revealed. The opening theme will be titled "Make Up Life!" performed by the series characters Kotone Kazairo, Fa, Rufuria, and Rakira, as voiced by cast members Honoka Inoue, Hina Kino, Natsumi Kawaida, and Manaka Iwami. The ending theme is titled "Awesome!" by Maneki Kecak.

Based on the four-panel manga by Chiyo Kenmotsu, RPG Real Estate is being directed by Tomoaki Koshida (Ikebukuro West Gate Park), with Yoshiko Nakamura (Sleepy Princess in the Demon Castle) on series composition and Motohiro Taniguchi (My Sweet Tyrant) handling character designs for the Doga Kobo production.