The second season of the rom-com is in production 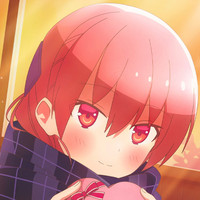 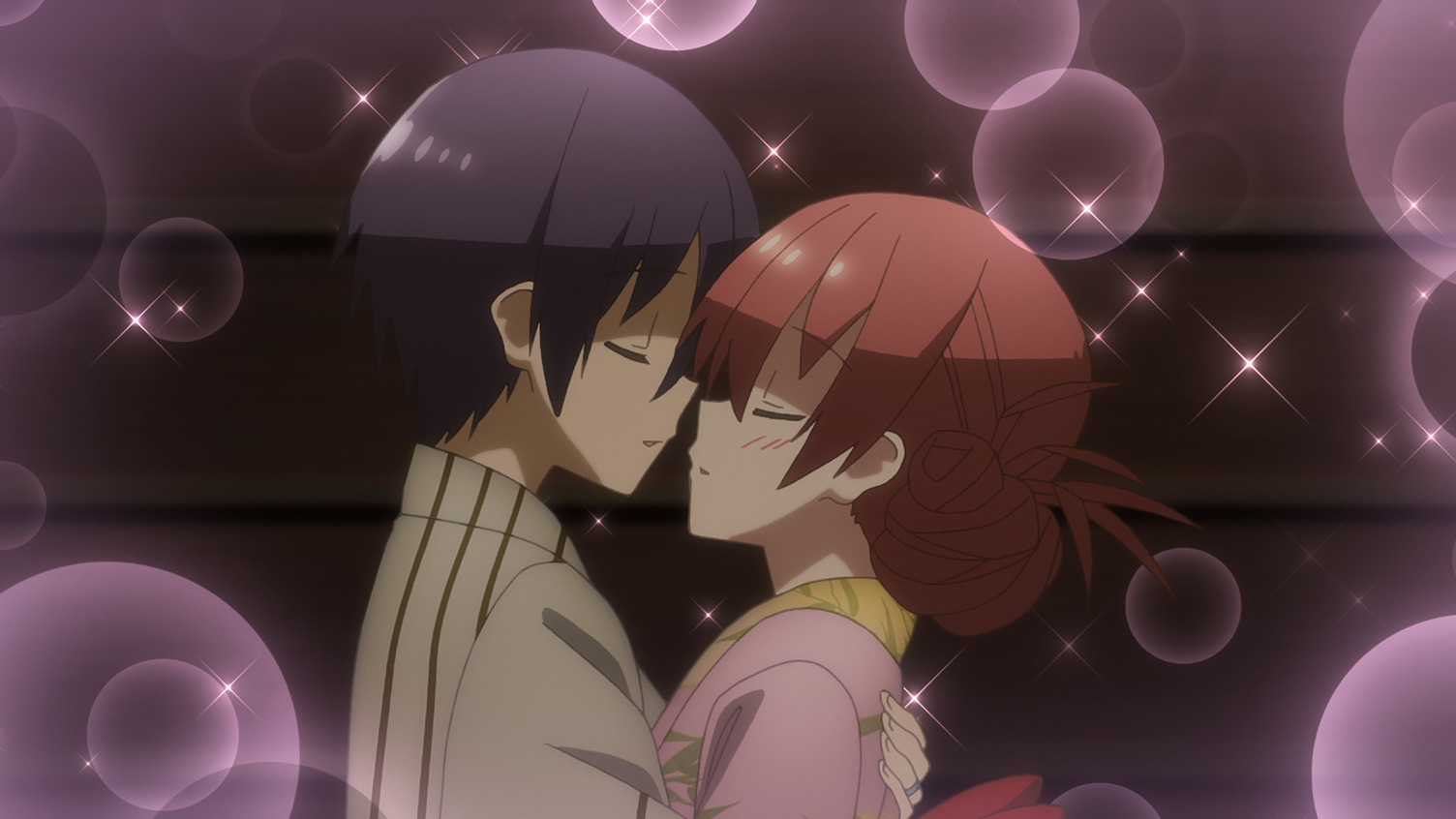 Love is in the air as Valentine's Day approaches and who better to celebrate the day than one of the best wives in anime, Tsukasa from TONIKAWA: Over the Moon for You! This month's visual of Tsukasa shows her offering her Valentine's Day chocolate – that she probably made herself – to the viewer of the visual, though it's likely just obligation chocolate as we don't anything to happen to her and Nasa. Right? RIGHT? 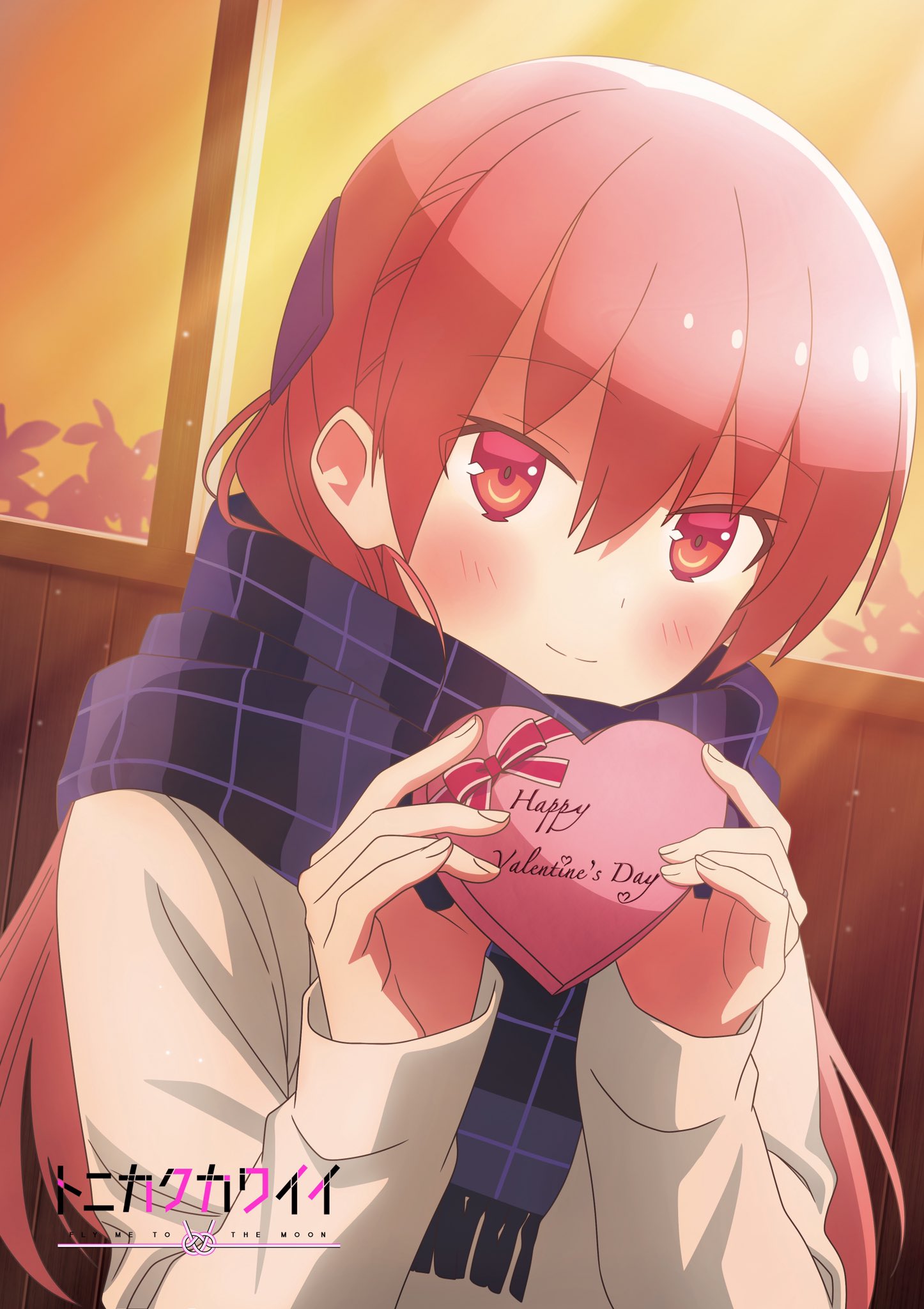 This visual is part of a monthly release that sees Tsukasa in various different environments, including her at hatsumode for New Year's, a summer visual of her at the beach, Tsukasa in a santa costume, and many more. They can all be viewed on the anime's official website and are usually released in the middle of each month.

Both the TONIKAWA: Over the Moon for You TV anime series, which was broadcast in Japan from October to December 2020, and OVA adapts the manga of the same name by Kenjiro Hata and can be streamed on Crunchyroll. Crunchyroll describes the adorable series as such:

Crunchyroll to Stream TONIKAWA: Over the Moon For You Special Episode This Summer