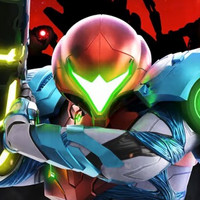 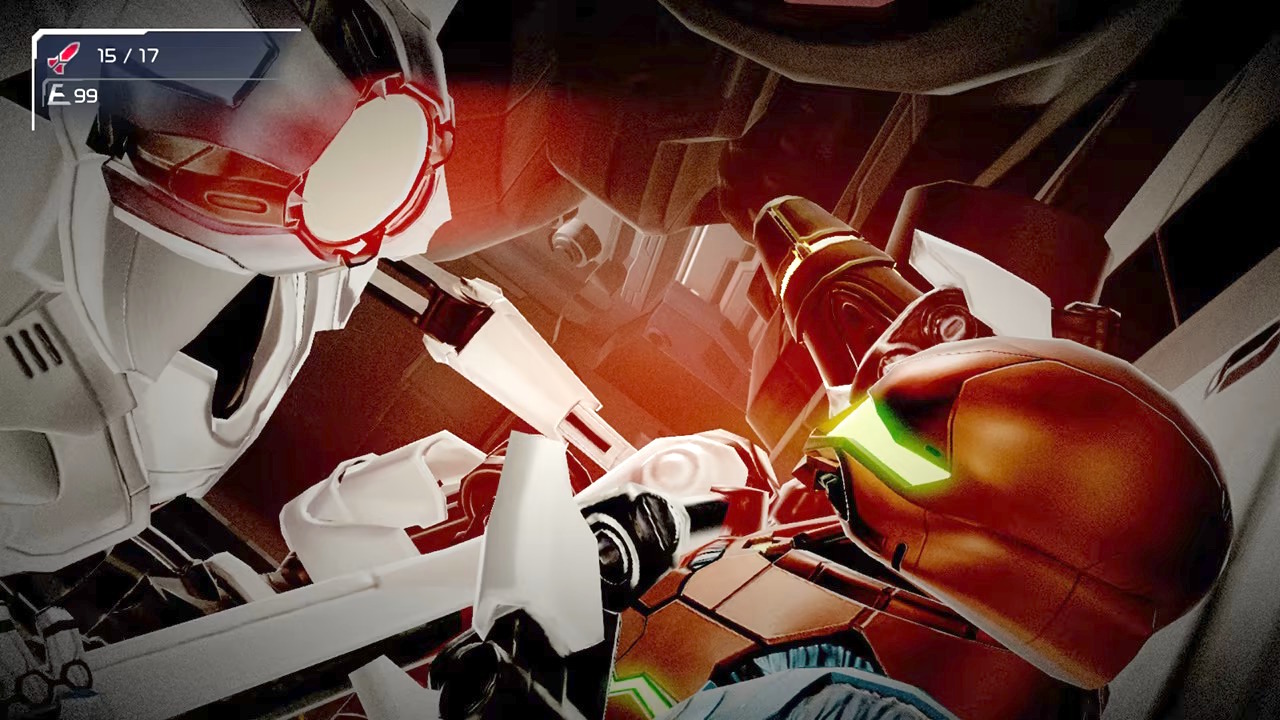 Nintendo had a bunch of updates to showcase during yesterday's Nintendo Direct stream, but it also took a moment to introduce an update to the latest entry in the Metroid series. Metroid Dread received a free update that adds two modes, one for hardcore players looking for an even more intense challenge, and one for newcomers to the series hoping to catch their breath on planet ZDR.

Dread Mode mode is all about one-hit kills, giving Samus a painful taste of a Contra-style damage system. Rookie Mode goes in the opposite direction, making it easier for new players thanks to increased recovery. There's also a second update on the way this April to add a Boss Rush mode to the mix. Check it all out below.