"I think it's no exaggeration to say that this book contains everything about Artist Hiro Shimono." 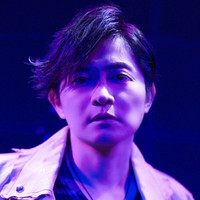 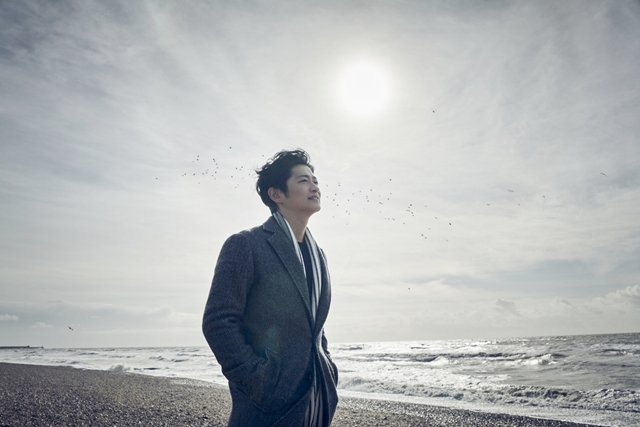 He has been active in multiple fields, not only in voice acting works for anime and movies, but also in recent years, appearing in variety shows on TV. On March 16, 2016, to celebrate the 15th anniversary of his debut as a voice actor, he released his first single as a solo artist, "-REAL-." The release day of the book is also the sixth anniversary day of his artist career.

The book contains plenty of previously unreleased photos from each of his solo artist works, from his debut single "-REAL-" to his latest first album "WE GO!." Also in the interview with more than 10,000 words, he talks about the past, present and future of himself as an artist - What he has gained in his music career and the existence of irreplaceable fans.

This artist book contains previously unreleased photos from my artist's activities, as well as new shots taken especially for this book. In the interview, I talked about all the things I thought and felt in the process of my activities. I think it's no exaggeration to say that this book contains everything about "Artist Hiro Shimono," so I'd be very happy if you could pick it up and read it. Thank you very much! 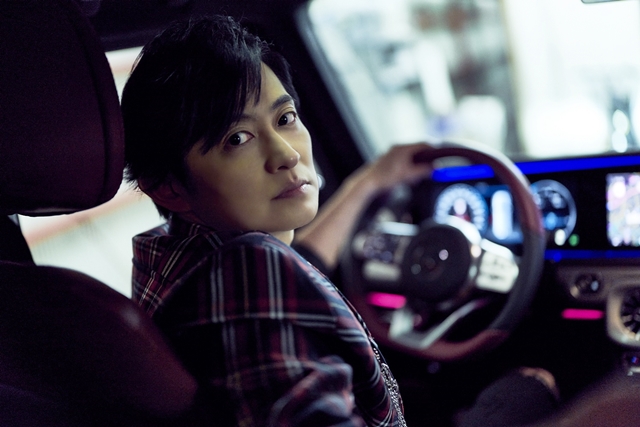 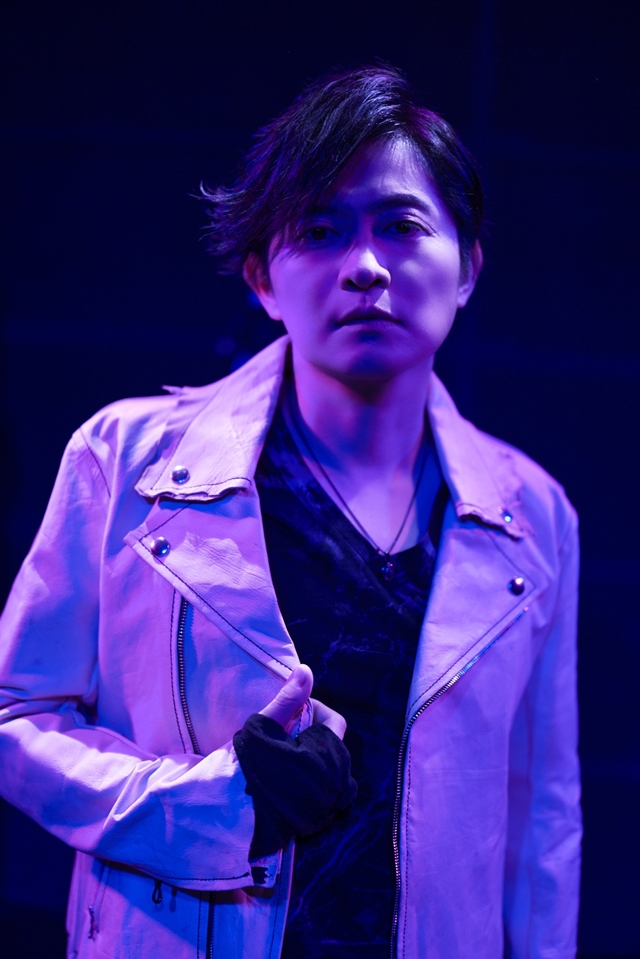 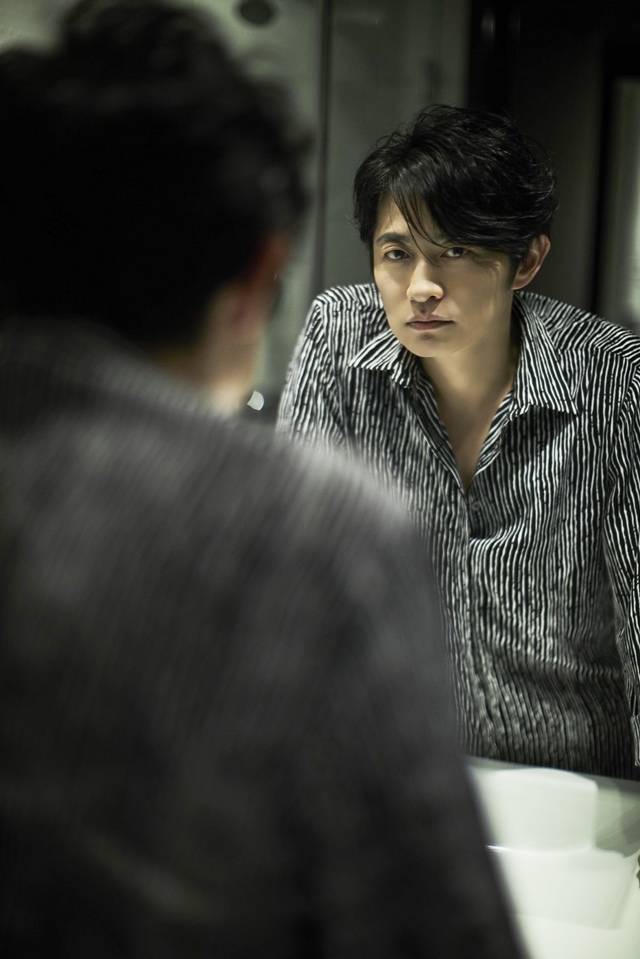