The next entry in the BRS universe starts on April 3 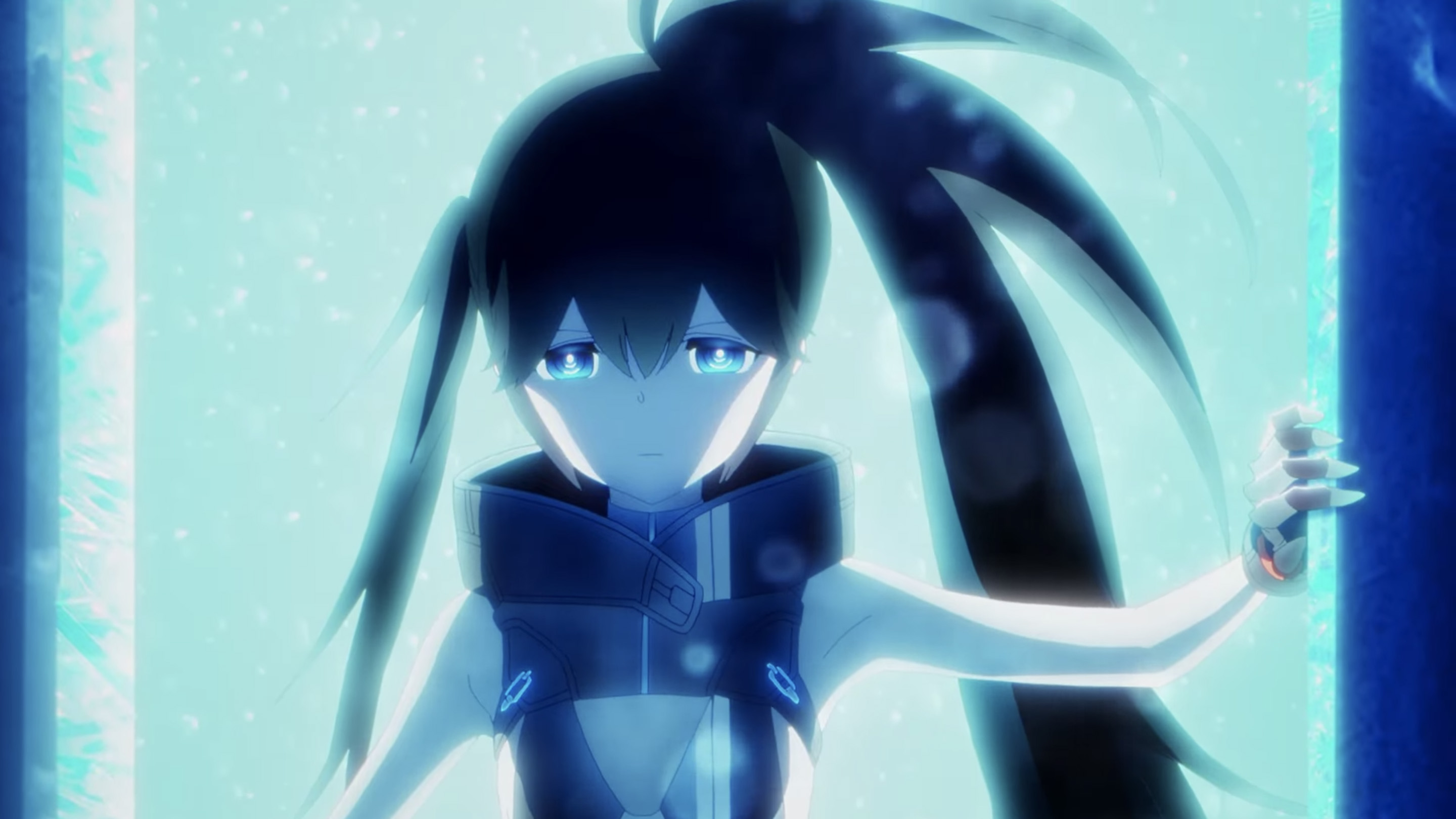 The first full trailer for the upcoming next anime in the Black Rock Shooter universe, Black★★Rock Shooter DAWN FALL, was released today, giving us a glimpse into what's to come for the characters that came from the mind of creator huke. Alongside the release of the trailer, the premiere date for the Japanese TV release was confirmed for April 3, as well as the ending theme song and performer.

Performing the ending theme "Before the Nightmare" will be Kanako Takatsuki.

Tensho, who has worked on the KINMOZA! and The Fruit of Grisaia series, is attached to direct, alongside series composition writer Makoto Fukami, known for his works for the PSYCHO-PASS series. Black★★Rock Shooter DAWN FALL will be produced at both Bibury Animation Studios and their CG arm Bibury Animation CG. The anime is scheduled to begin on Japanese TV and Disney Plus in Japan on April 3, with Disney Plus also streaming the series overseas.