Hanyu is a known fan of the Tokyo Ghoul series 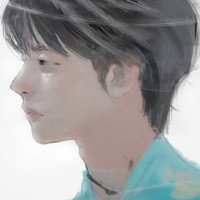 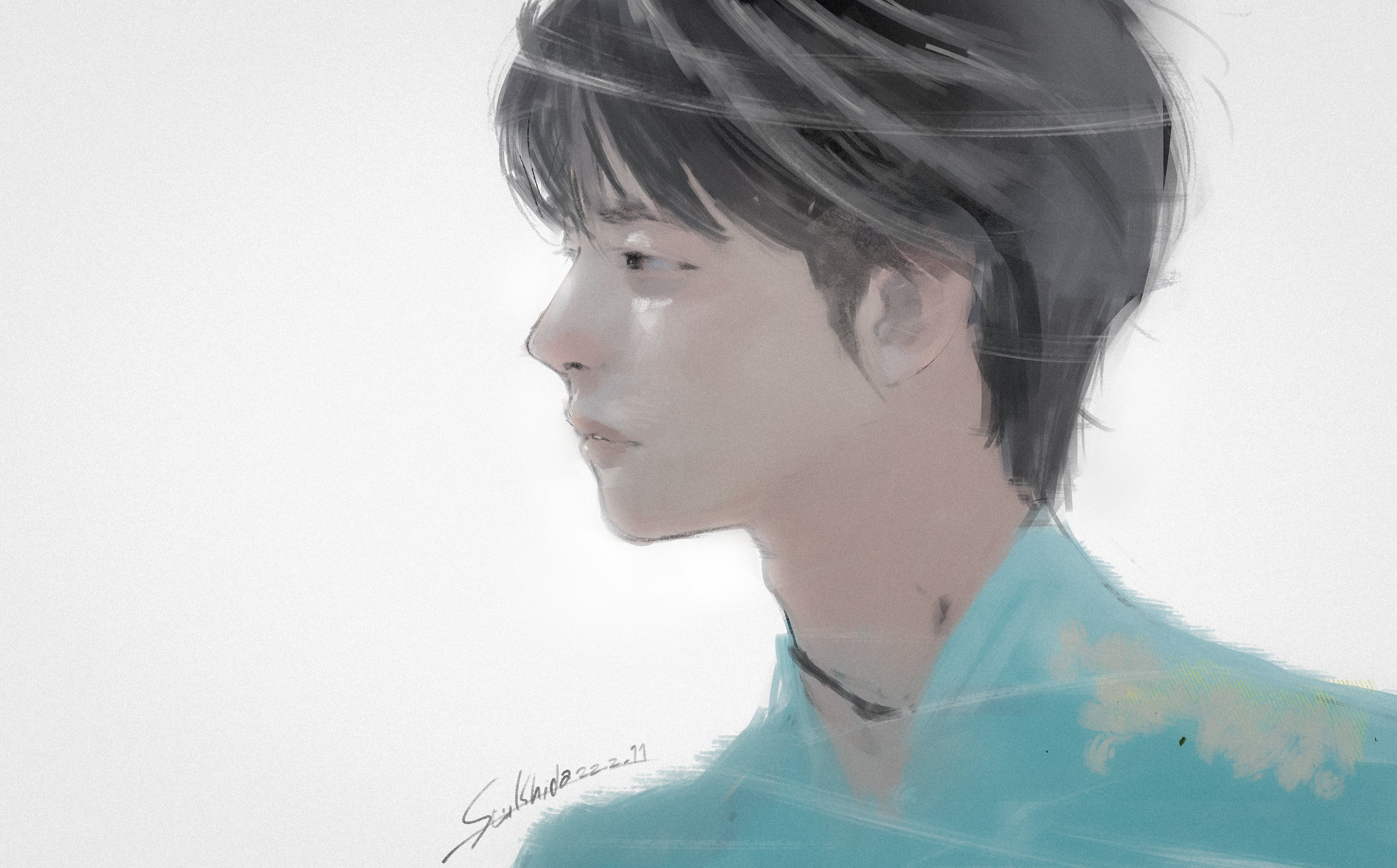 While Olympic figure skater Yuzuru Hanyu may not have landed a perfect quad axel, his attempt – the first in the world at the Olympics – has drawn praise around the world for the sheer guts of even trying to pull it off and doing so well despite falling at the last second. Once again, Hanyu's spirit drew the eye of Tokyo Ghoul and Choujin X manga creator Sui Ishida, who drew Hanyu in his own breathtaking style.

The above illustration is directly inspired by Yuzuru Hanyu and the blueish-green outfit that he wore for the competition. Ishida's caption reads "That was so cool."

This is the second time Ishida has drawn Hanyu at the Olympics, with the manga artist previously illustrating the skater as he won the gold of the 2018 Winter Olympics in Pyeongchang. Hanyu is also a known Tokyo Ghoul fan, posting images of himself mimicking the characters from manga panels.