"I am deeply moved to be able to carve my name into its new history." 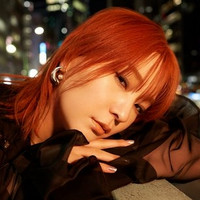 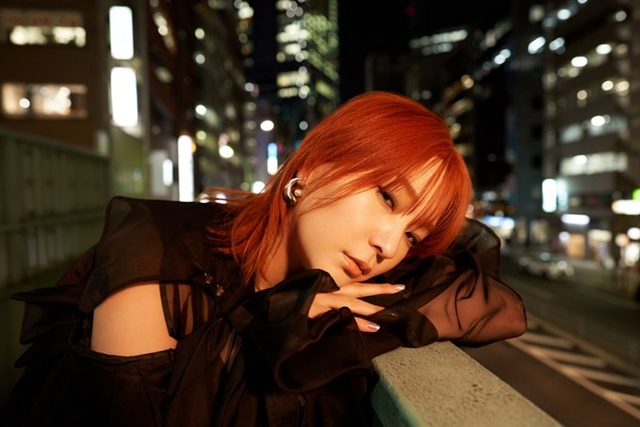 The official website for voice actress/singer Kanako Takatsuki (Hanamaru Kunikida in Love Live! Sunshine!!) has released her new artist photo for her new song "Before the Nightmare," which will be featured as the ED theme for the spring 2022 TV anime Black Rock Shooter DAWN FALL.

Takatsuki made her voice actress debut as the role of Hanamaru in 2015, and has also performed as a member of the Love Live! Sunshine!! franchise's nine-member VA unit Aqours. While working as a member of the very  successful unit, she made her solo singer debut with her first single "Anti world" (I'm Standing on Million Lives OP theme) on October 14, 2020.

"'Black Rock Shooter' is a favorite and special work for me," Takatsuki said. "I am deeply moved to be able to carve my name into its new history. The fantastic CG and the unrealistic battles between the girls reminded me of a deep dream, so I wrote and sang 'Before the Nightmare' while praying for the dawn to come. As a fan myself, I'm looking forward to the broadcast!"

While the release date of the song has not yet been decided, you can check out part of the song in the anime's latest PV.

The TV anime Black Rock Shooter DAWN FALL is set to premiere in Japan on April 3, 2022. In addition to Japanese terrestrial stations, it will also be steamed exclusively on Disney Plus in Japan. 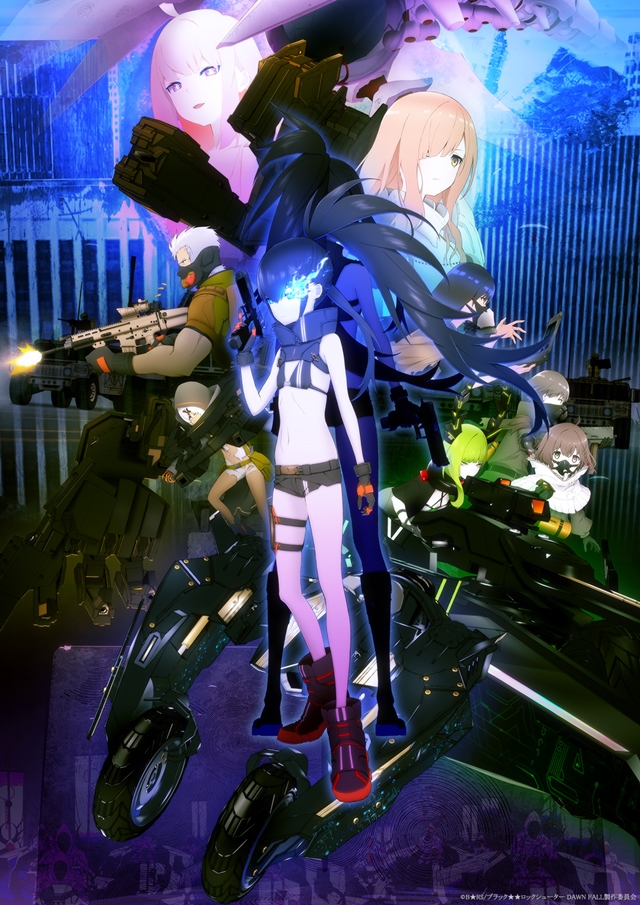