A special illustration by Gege Akutami was released 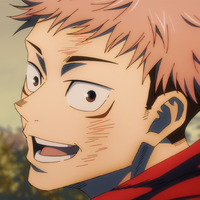 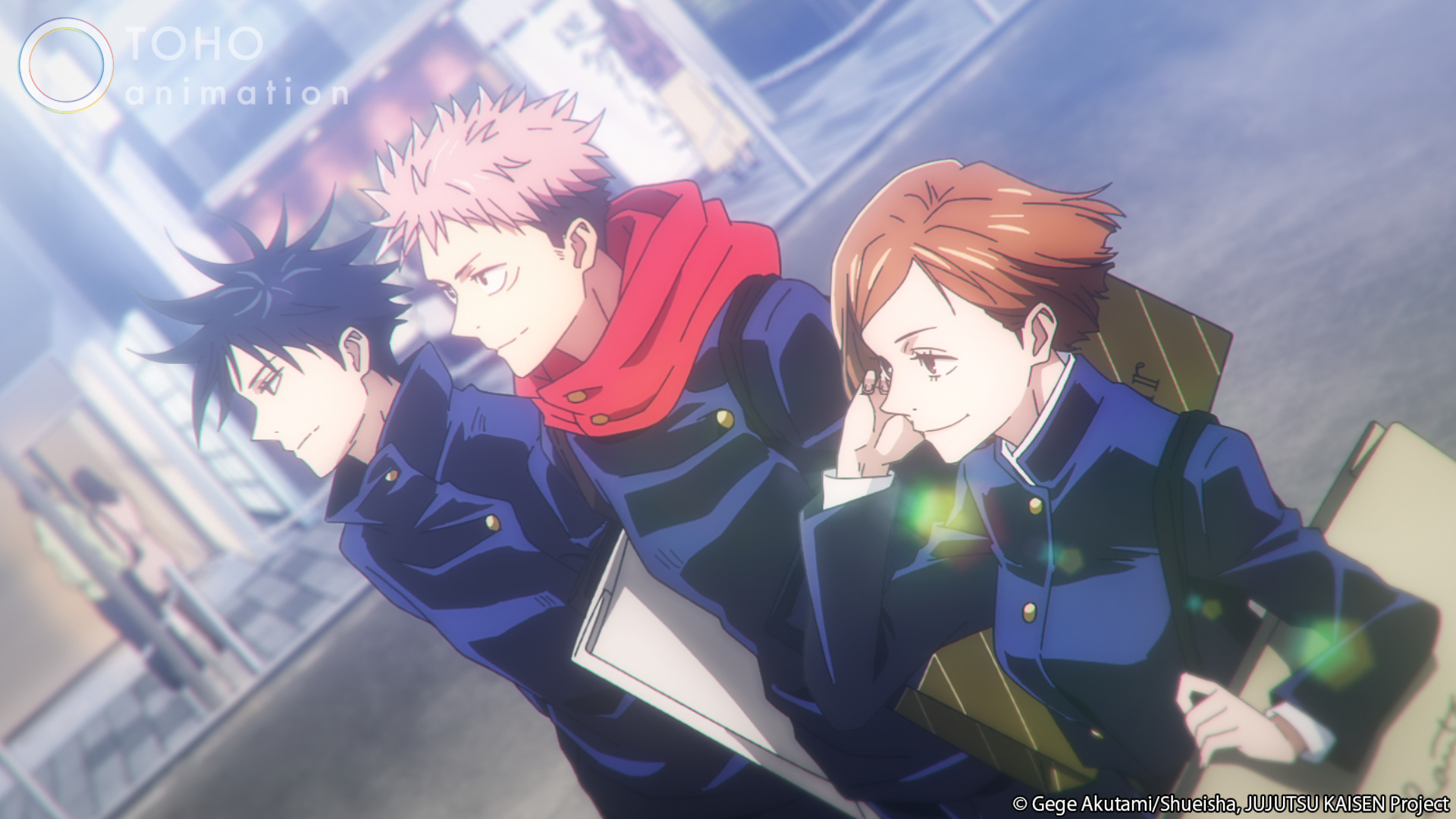 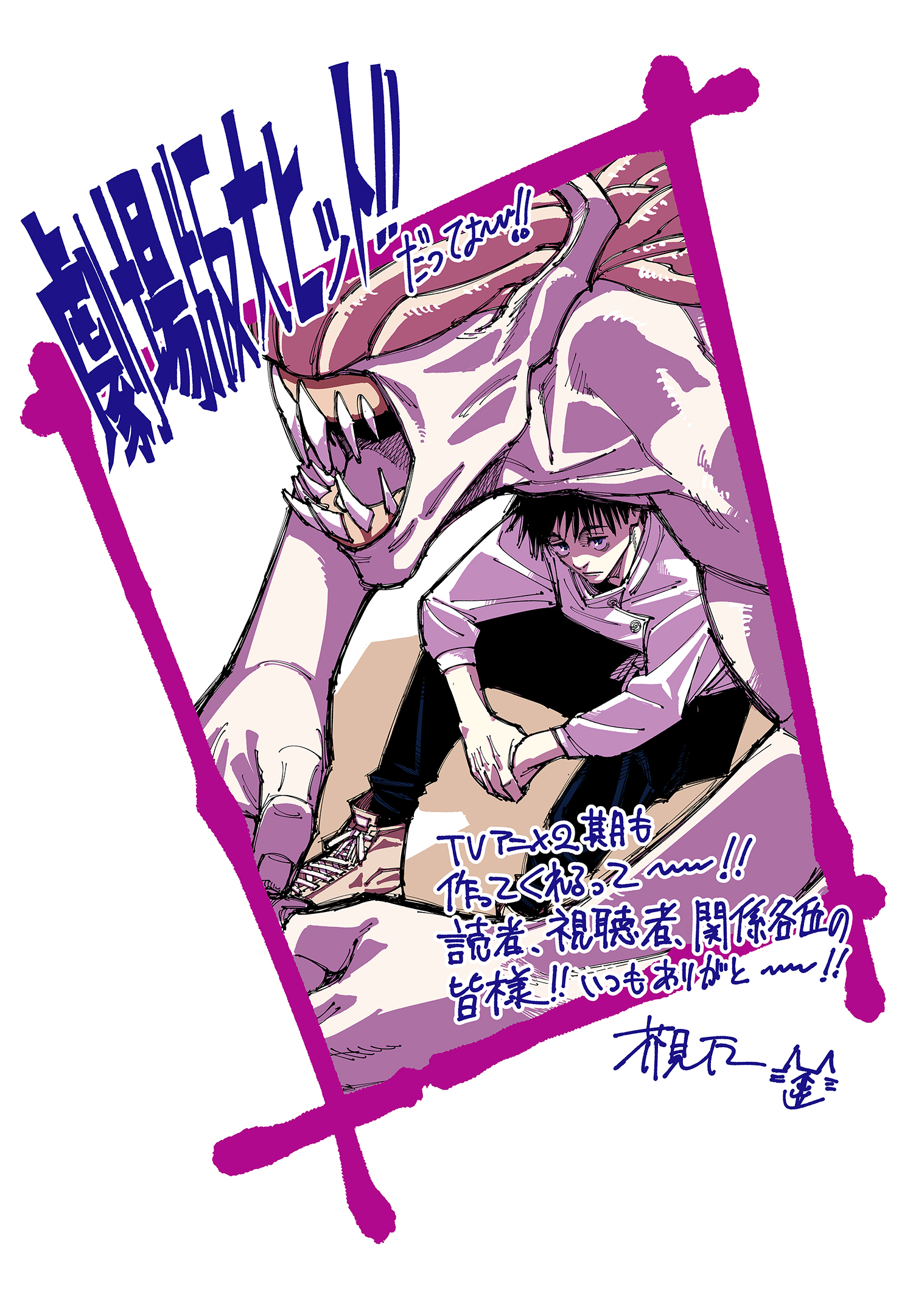 The second season of JUJUTSU KAISEN will be premiering on Japanese TV in 2023 with MAPPA confirming that they will be returning as the anime studio in charge, with no premiere date confirmed as of yet.

Muscles and Magic Manga Mashle Gets TV Anime in 2023