Kenichi Imaizumi (Kingdom) serves as director at project No.9 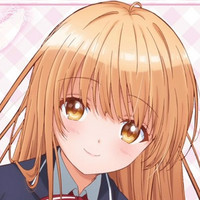 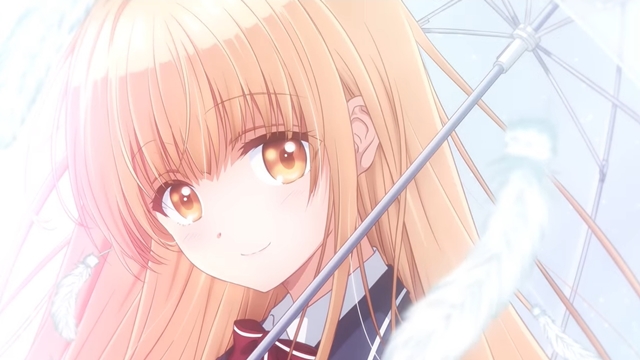 As a special Valentine's Day gift to the fans, the official website for the forthcoming TV anime adaptation of Saekisan's romantic comedy light novel The Angel Next Door Spoils Me Rotten has posted a special wallpaper illustration for smartphone. The illustration featuring the main heroine Mahiru Shiina's angelic smile was newly drawn by the anime's character designer Takayuki Noguchi (Higehiro: After Being Rejected, I Shaved and Took in a High School Runaway) . 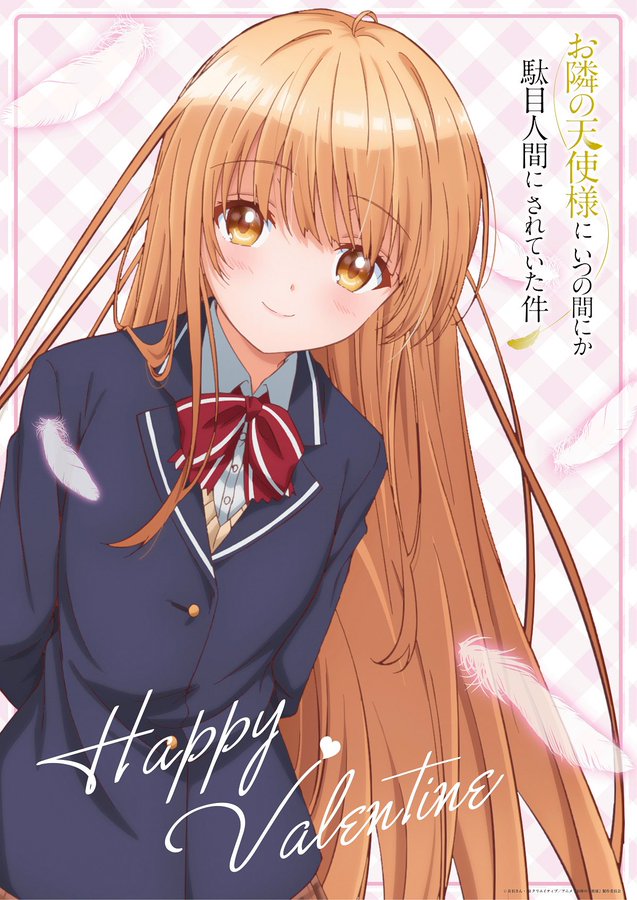 The novel series was originally began serialization on the user-generated novel publishing website Shosetsuka ni Narou in December 2018, then its print edition has been released from SB Creative's GA Bunko light novel imprint since June 2019. Its English edition has been licensed by Yen Press and stared publishing in North America in December 2020. The publisher describes its synopsis as below:

Mahiru is a beautiful girl whose classmates all call her an “angel.” Not only is she a star athlete with perfect grades—she’s also drop-dead gorgeous. Amane‚ an average guy and self-admitted slob‚ has never thought much of the divine beauty‚ despite attending the same school. Everything changes‚ however‚ when he happens to see Mahiru sitting alone in a park during a rainstorm. Thus begins the strange relationship between this incredibly unlikely pair!

The TV anime adaptation project was announced in January 2022. Kenichi Imaizumi (Kingdom third and fourth seasons) serves as director at project No.9, alongside series composition writer Keiichiro Daichi (The Quintessential Quintuplets) and character designer Takayuki Noguchi. The schedule for the start of broadcasting in Japan has yet to be determined. 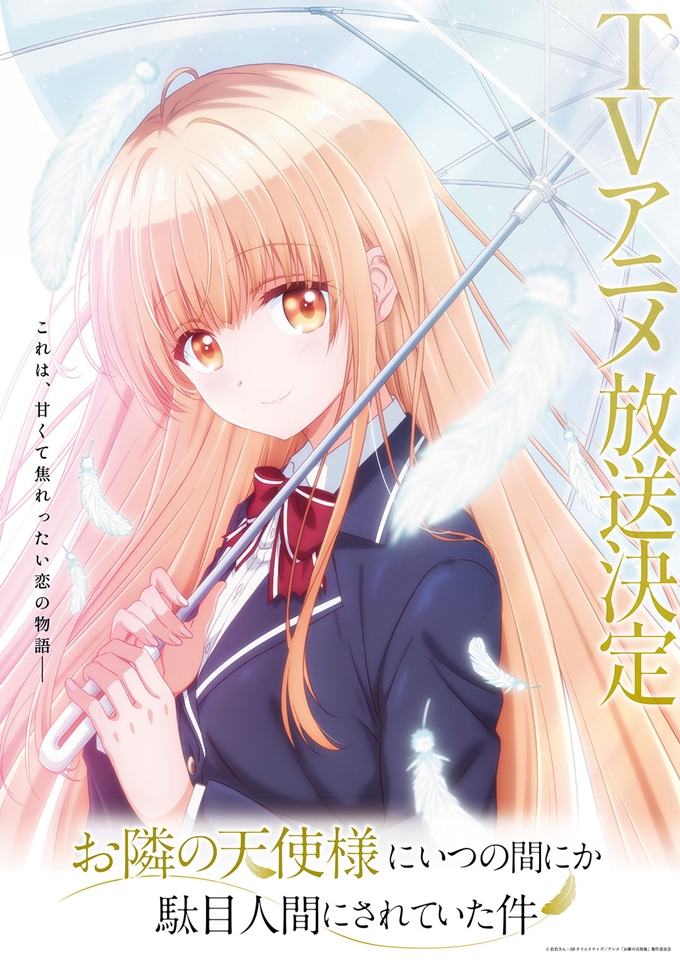