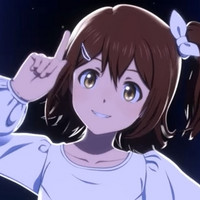 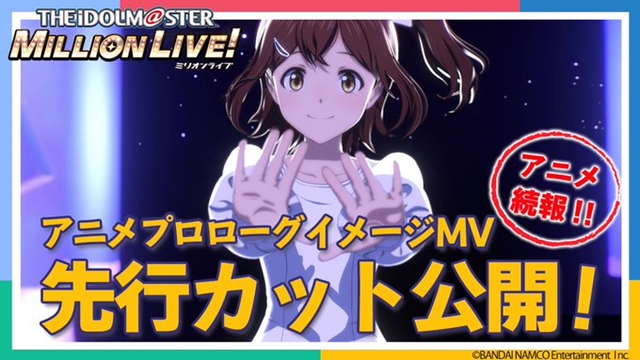 Nineteen months have passed since the initial announcement in July 2020, but it has been confirmed that the TV anime adaptation project of the smartphone game series The [email protected] Million Live! is still in progress.

At the game series' eighth concert event "THE IDOLM＠STER MILLION LIVE! 8thLIVE [email protected]" held at Musashino Forest Sport Plaza in Tokyo on February 13, a teaser clip for the anime's prologue image MV was screened, then it was announced that the full-version of the MV will be revealed at the AnimeJapan 2022 event to be held at Tokyo Big Sight on March 26 and 27.

The original The [email protected] Million Live! game was distributed on GREE from February 2013 to March 2018, then its new game The [email protected] Million Live! Theater Days started the service for Android and iOS in June 2017. The TV anime project based on the game series was announced in July 2020 during the latter's third anniversary special live-streaming program.

Further information on the TV anime will be announced at the live-streaming program for the new season of the game's "MILLION THEATER SEASON" to be streamed on YouTube from 20:00 on March 9 (JST). Eri Ozeki (Minako Satake) and Mayako Nigo (Yayoi Takatsuki) will host the program.

Announcement PV for the TV anime posted in July 2020: