Cloud unlocks at level 60, and Squall will appear at the Gil shop 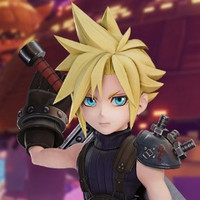 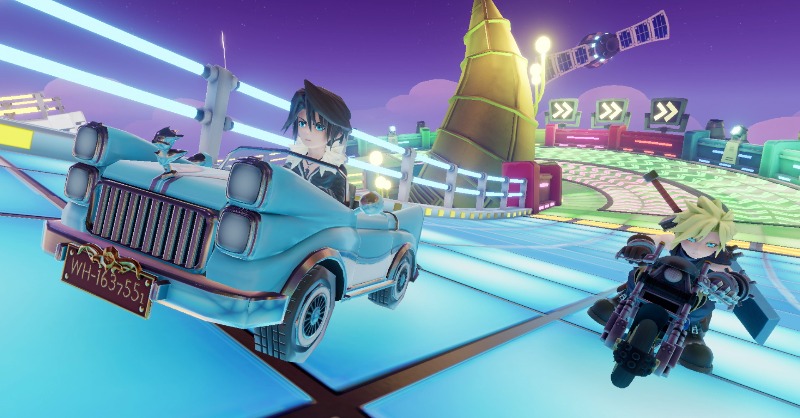 Square Enix recently announced a couple classic characters for the Season Pass of Chocobo GP, which brings Final Fantasy racing action to Nintendo Switch on March 10. First up is Final Fantasy VII lead Cloud Strife, who players will have to work to unlock, followed by Final Fantasy VIII's Squall Leonhart, who can be purchased from the Gil shop.

Cloud, pictured below, unlocks at level 60. 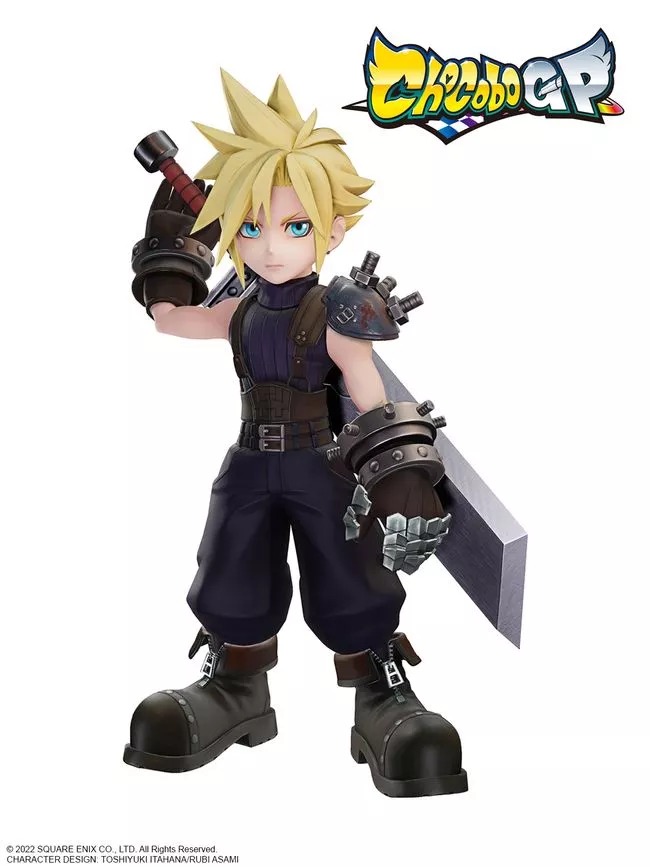 Season events are held every few months in #ChocoboGP!

Play in Chocobo GP mode to increase your season level and obtain special season rewards, like items and Gil which can be exchanged for various other items in the games different shops depending on your season level. pic.twitter.com/jDEhmFe6IC

From the way Chocobo GP's "seasons" are set up, it sounds like you're going to have to earn Cloud and other characters before the end of the season if you want them. Square Enix announced that they'll be giving away 800 Mythril to all players as a login bonus for Season 1, and that "should be enough to get a certain spiky haired character to join you…"

Squall is a little easier to earn. He'll pop up at the Gil shop lineup for a limited time, so if you have the full game you'll be able to get him. 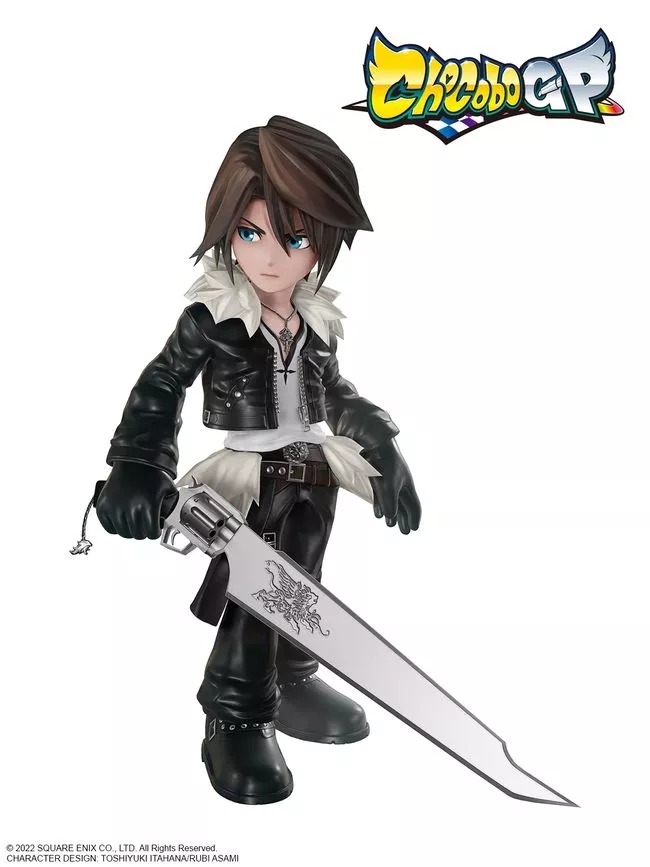