The special collaboration album "Deculture!! Mixture!!!!" will arrive on April 6 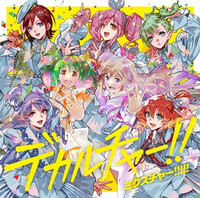 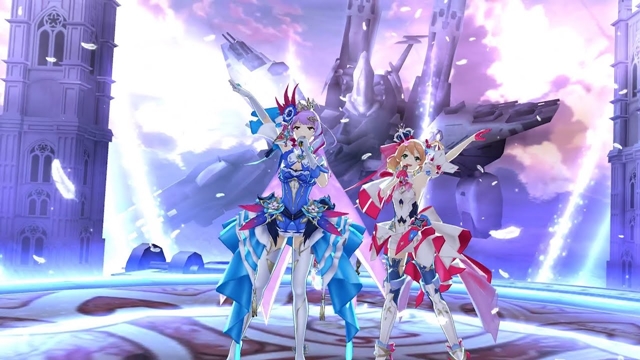 As part of the 40th anniversary project for the Macross anime franchise, Ranka Lee and Sheryl Nome, two idol singers from Macross Frontier, and Walküre, the five-member idol unit from Macross Delta, gather for a special collaboration album.

The album containing the 11 songs selected based on the results, "Deculture!! Mixture!!!!" is set to be released on April 6. FlyingDogs' official YouTube channel has started streaming a music song for one of the songs from the album, "Sayonara no Tsubasa ~the end of triangle" performed by Walküre. The song was originally sung by Ranke and Sheryl for the 2011 film Macross Frontier the Movie: The Wings of Goodbye.

"Sayonara no Tsubasa ~the end of triangle" by Walküre: 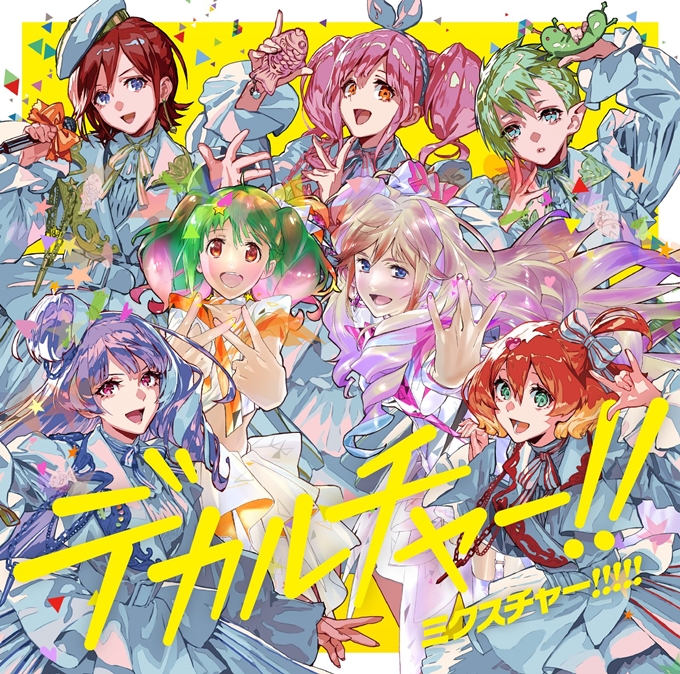 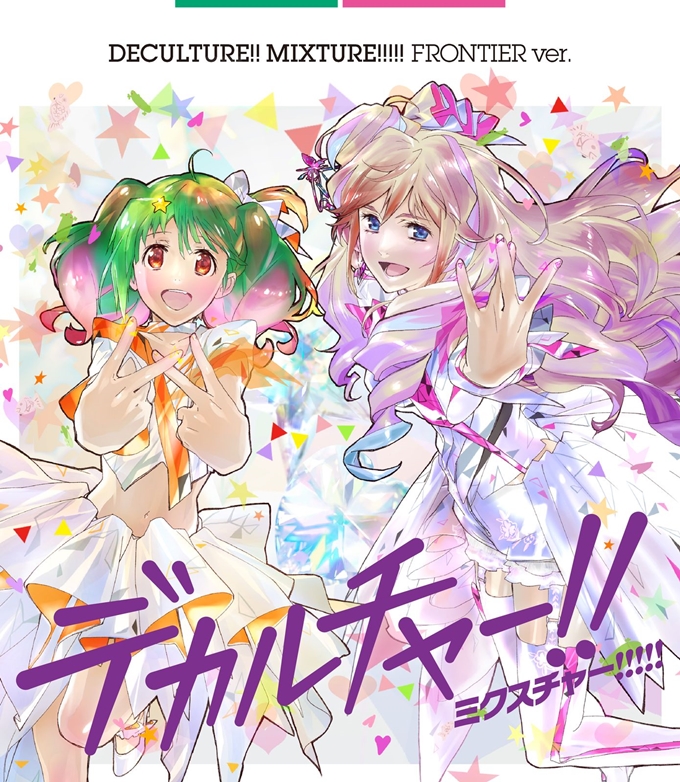 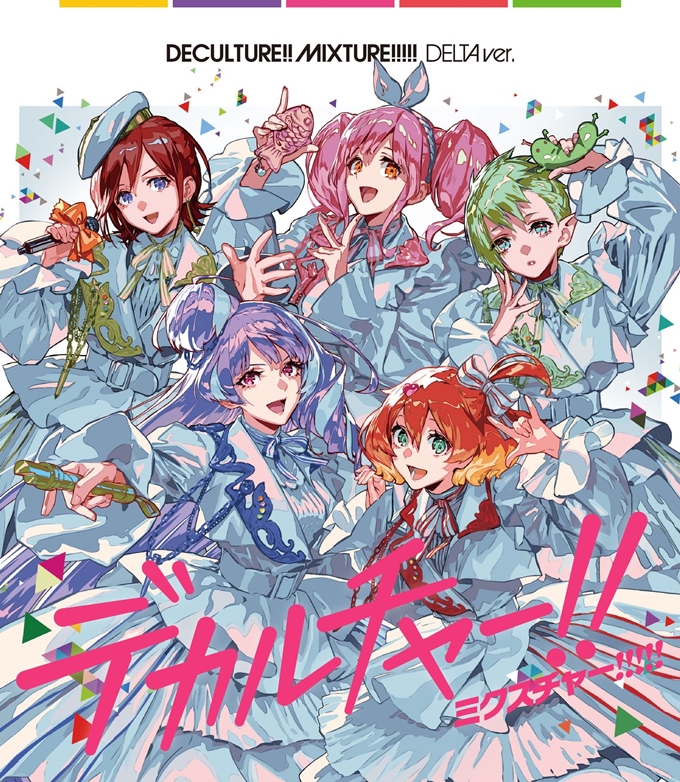 10. "Sayonara no Tsubasa ~ the end of triangle" Walküre