Voice Actor Saki Nitta Passes Away at 31 Due to Cancer 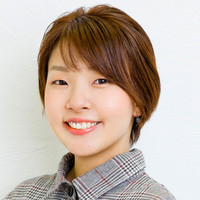 The talent agency for Saki Nitta announced today that the voice actor, who was known for playing a myriad of background characters in Yowamushi Pedal, Pakuri in Kill la Kill, Bridget Faye and Cache Dop in D.Gray-man Hallow, and Tsubaraya in MAJOR SECOND Season 2, passed away on February 6 due to a form of tumor in the brain or spinal cord known as Meningioma. She was 31 years old. 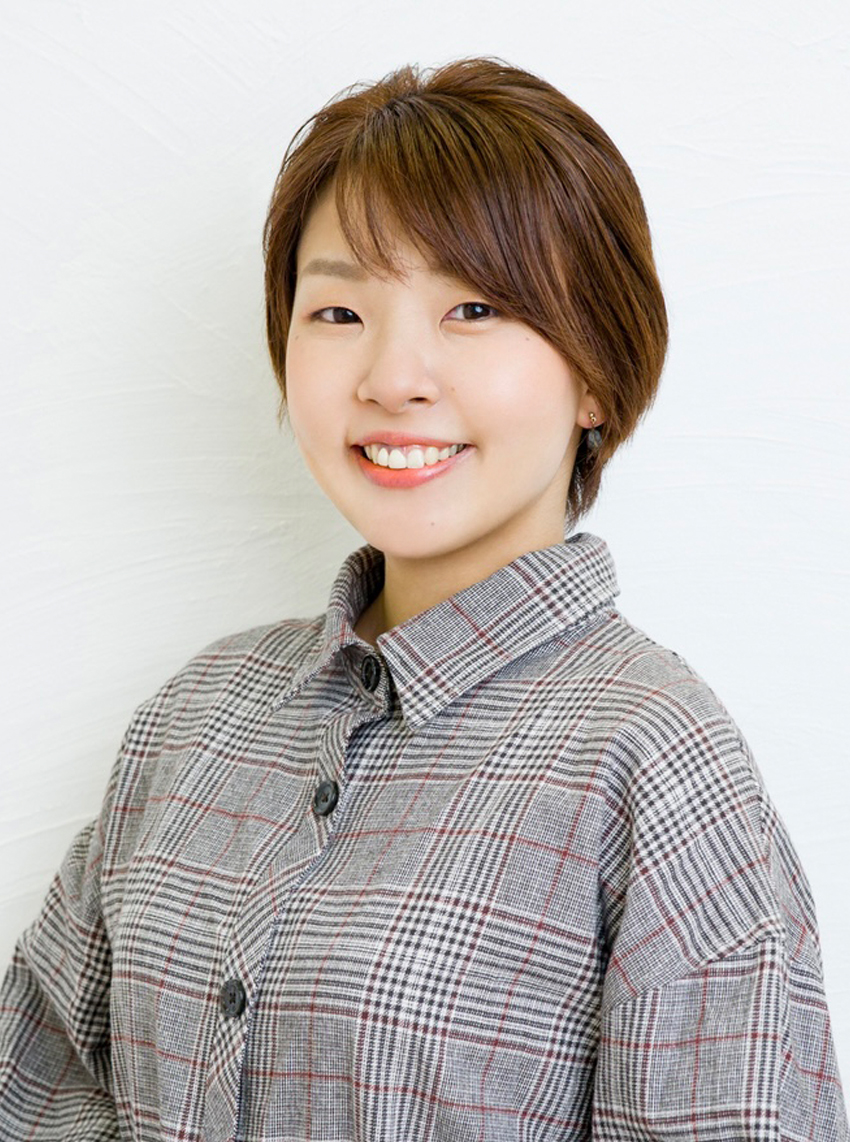 Nitta was born in Tomakomai, Hokkaido in 1991, giving her a Hokkaido accent which she used for voice acting, both for anime and for other dubbing working, including foreign films such as Zootopia and American Hustle, games such as Disney's Twisted Wonderland and Assassins Creed Valhalla, as well as children's programs on NHK-E.

A private funeral for Saki Nitta was held with just her friends and family, as per the wishes of her family.