Third Sonic the Hedgehog Movie Announced Along with Live-Action Series

Idris Elba to continue voicing Knuckles in the Paramount+ show 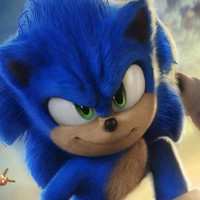 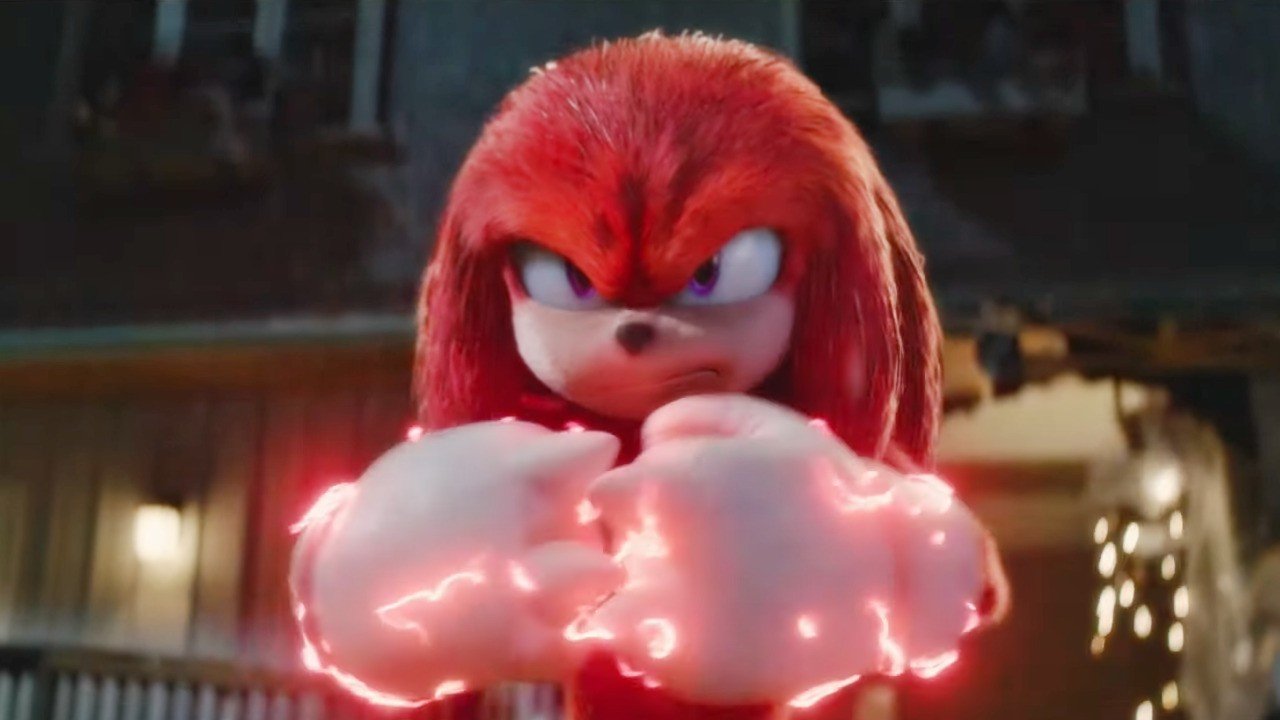 Sonic the Hedgehog 2 is racing to theaters on April 8, but it's already time to look ahead to a third live-action big screen outing. SEGA and Paramount Pictures announced that development has officially commenced on a third installment, and there's also a live-action Sonic series in the works for Paramount+.

While details are still light, Idris Elba will continue to voice Knuckles in the live-action show, which is set to launch sometime in 2023.

“We are delighted to announce that the third Sonic theatrical film and the first live action Sonic series for Paramount+ are being actively developed. We’ve got a remarkable partnership with Paramount, and we are excited to continue expanding the Sonic the Hedgehog franchise with them. 2022 is shaping up to be a significant year for the franchise with the second film being released this April, as well as Sonic Frontiers, the highly anticipated video game title, coming this holiday. Sonic has been beloved by fans across the world for over 30 years and we look forward to continuing to bring memorable moments and experiences to them for many years to come.”

The latest Sonic the Hedgehog 2 trailer: