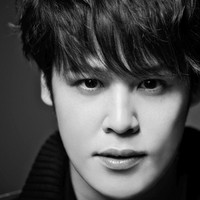 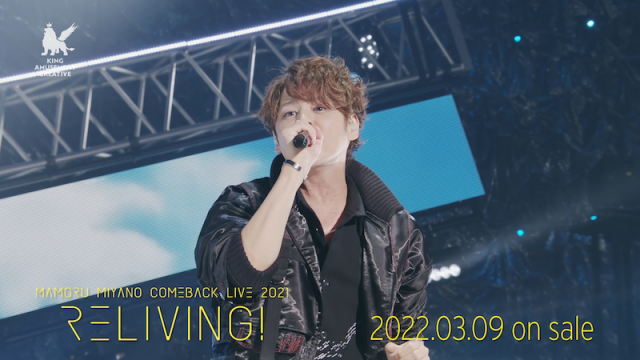 The first disc includes his "MAMORU MIYANO COMEBACK LIVE 2021 ~RELIVING!~ STAGE04" concert, which was held at Pia Arena in Tokyo on October 10, 2021. He performed four shows on October 9 and 10 at the venue for his first live performance in two years since the "MAMORU MIYANO ASIA LIVE TOUR 2019 ~BLAZING!~" tour in 2019. And the second disc introduces the highlights of the first three shows (STAGE01-03), as well as behind-the-scenes (rehearsals and interviews) from his first arena concerts in 762 days. 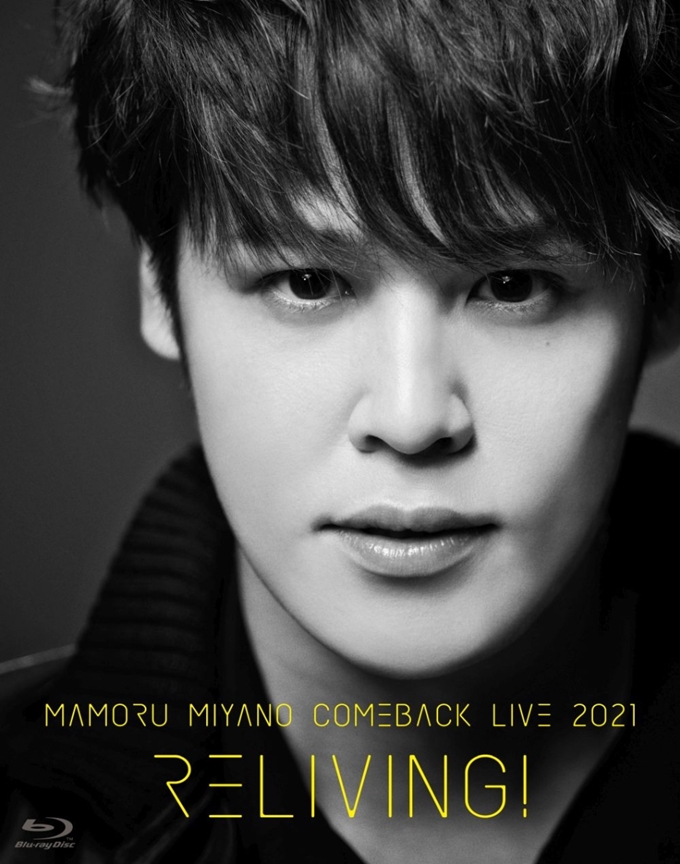