Followup to Babylonia launches on February 18 at 1:00pm Pacific Time 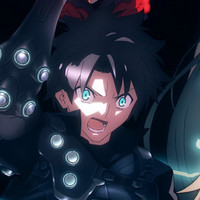 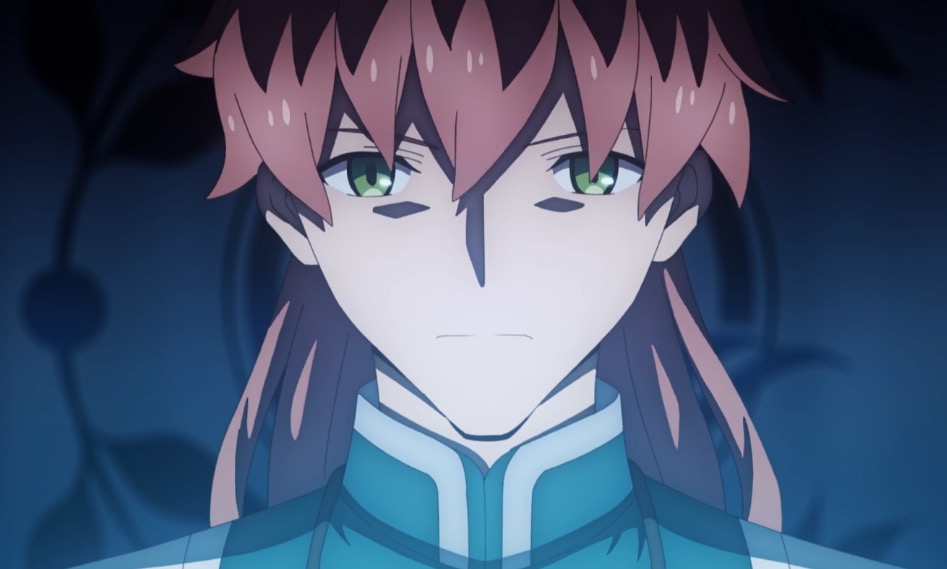 Get ready for more Fate/Grand Order anime, as Crunchyroll prepares to stream the Fate/Grand Order Final Singularity - Grand Temple of Time: Solomon anime film. The feature is coming to Crunchyroll on Friday, February 18 at 1:00pm Pacific Time, so stay tuned for more information on specific territories as we get closer to launch. 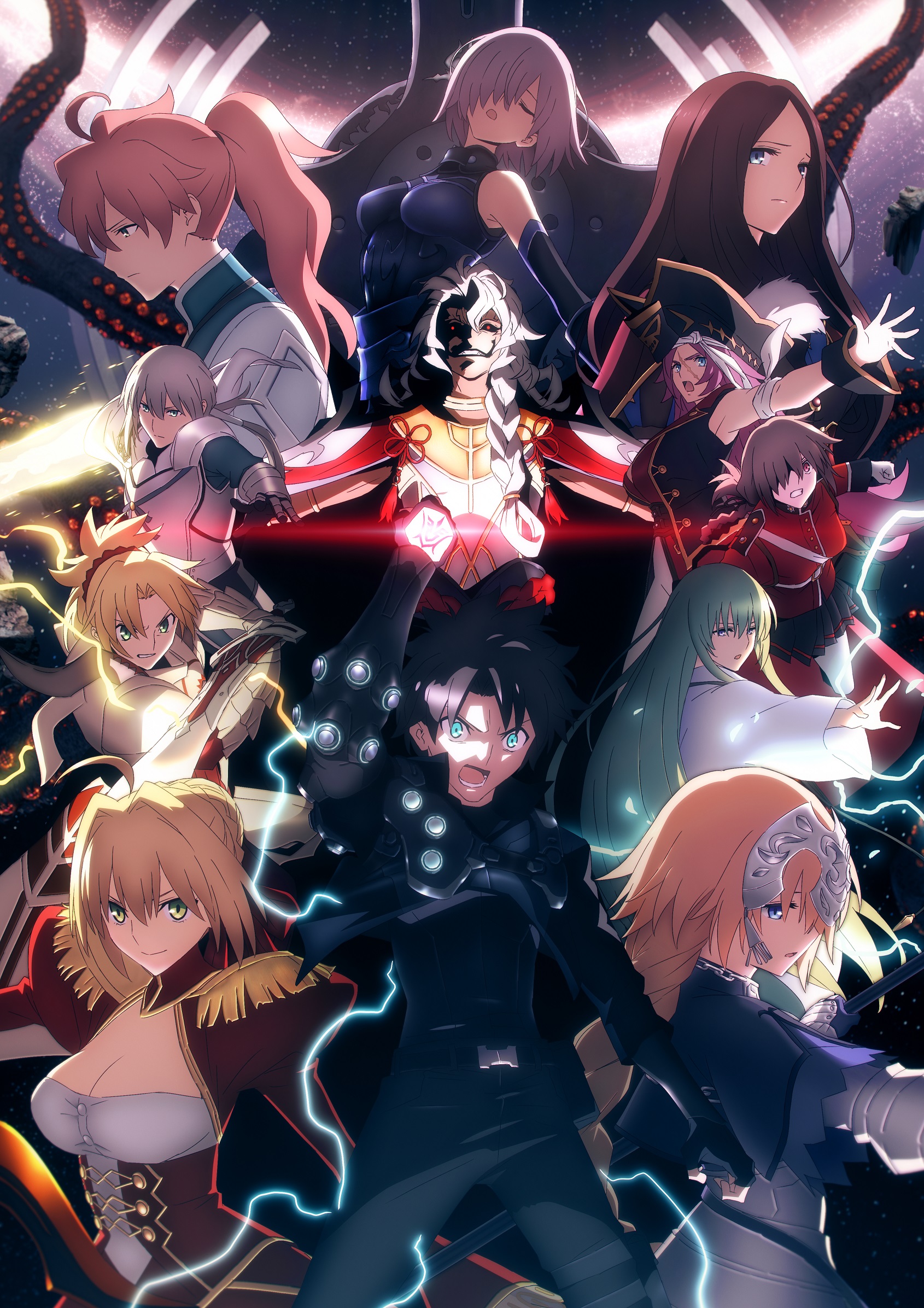 Fate/Grand Order Final Singularity - Grand Temple of Time: Solomon opened in Japan on July 30, 2021 as a follow-up to Babylonia, with the cast and staff from the TV anime series returning for the new anime. Babylonia is currently streaming on Crunchyroll, which describes it as such: