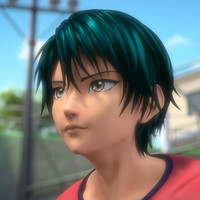 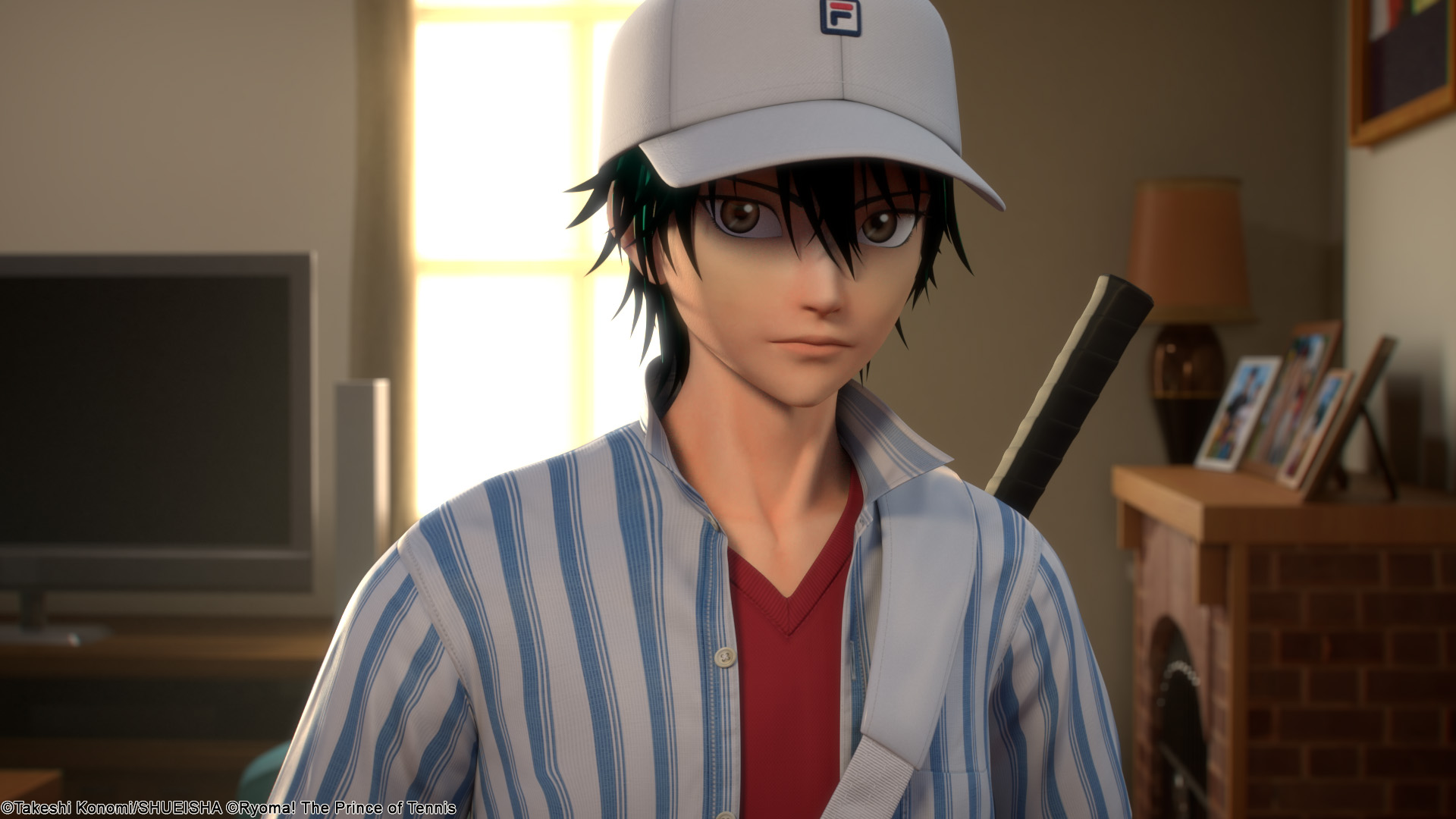 Film distributor Eleven Arts has announced its acquisition of the 2021 3D animated film RYOMA! THE PRINCE OF TENNIS. The film serves as a bridge between the first manga series and its sequel. Creator and author Takeshi Konomi supervised the film's production and also contributed the music and lyrics for all the songs featured in the film, with . Eleven Arts will release details on theatrical screenings and ticket sales in the future. The film is described below: 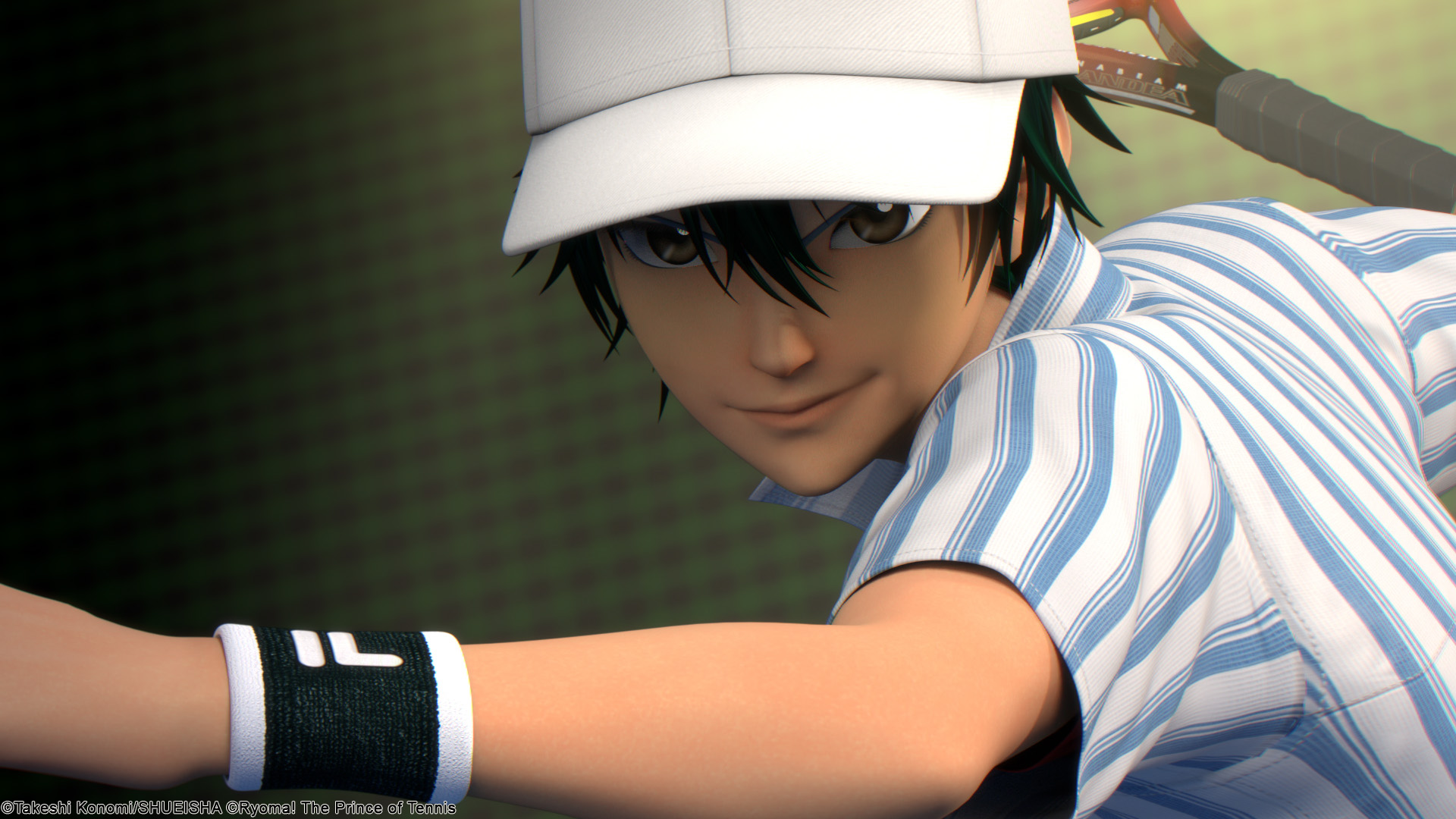 Inspired by his tennis champion father, Ryoma is determined to take his game to the next level and train in the US. But in the middle of an intense tennis battle to save his classmate Sakuno from dangerous villains, they somehow find
themselves transported back to the past, just as Ryoma’s father is about to undertake his final championship match at the US Open – when he was mysteriously forced to retire. Sing, Dance, and Play along with the innovative 3D digital animation that brings the magnificent and colorful world of The Prince of Tennis to life on the big screen.

Eleven Arts is proud to announce the North American acquisition of the feature film about tennis prodigy Ryoma Echizen: Ryoma! The Prince of Tennis????

Presenting a never-before-seen “Prince of Tennis” storyline in the franchise’s first ever 3DCG film, directed by Hiroshi Koujina! pic.twitter.com/mCWfrhIkHc