Her performance clip of "unlasting" from the concert is now available 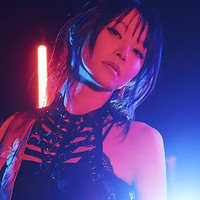 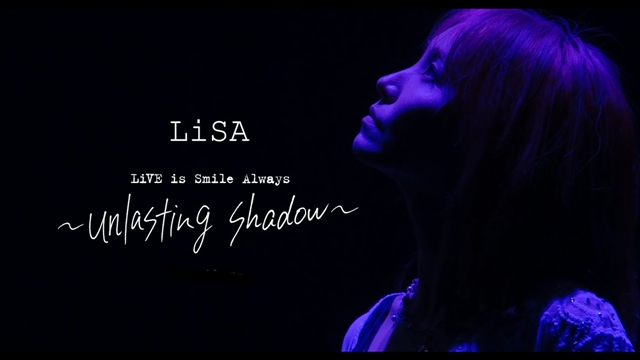 The official website for anisong singer LiSA has announced that her new live DVD/Blu-ray "LiVE is Smile Always ~unlasting shadow~ at Zepp Haneda (TOKYO)" is set to be released on April 13, 2022. The disc will include her solo acoustic concert held at Zepp Haneda on February 22, 2021.

She originally planned to perform at six venues across Japan in her "LiVE is Smile Always~unlasting shadow~" tour from March to April 2020, but all of the performances were postponed twice, then canceled due to the COVID-19 pandemic. As an alternative performance, she held her concert at Zepp Haneda on February 22, 2021, then it was streamed on the web later on March 14. It was also the first concert she had sung in front of an audience in almost a year.

The 11,000-yen perfect limited production edition includes a special box with a "live photo booklet" and an "original desk calendar with live photos (2022.4-2023.3)," as well as a re-mastered CD that contains all the songs performed on the day. The price for the regular DVD/Blu-ray is 8,800 yen.

She writes on Twitter, "A day when the applause gave me love and courage. The day we put our souls and wishes into songs. This is a package of the acoustic live performance that was an important opening in the unstable days."

Trailer for the streaming: 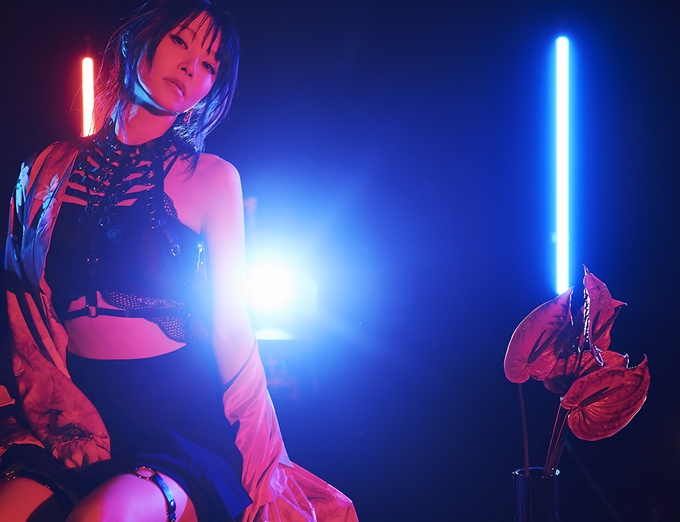