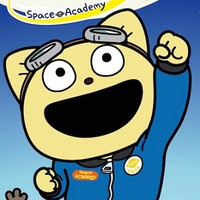 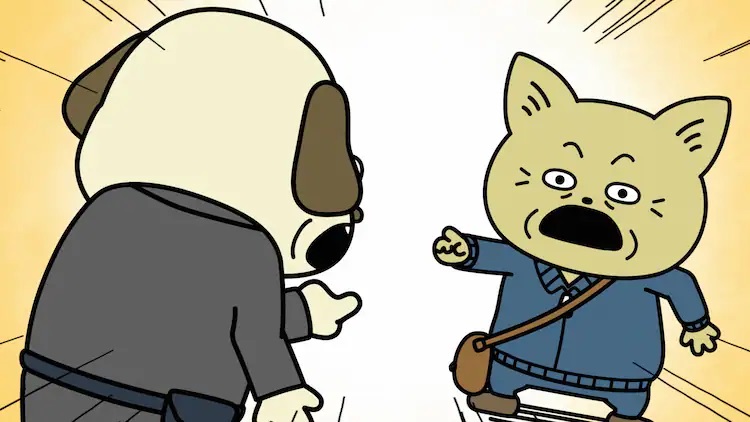 Uchuu Nanchara Kotetsu-kun ("Space Something or Other Kotetsu-kun", known in English as Space Academy), a children's TV anime based on the web manga by Yuuji Nishimura about animals training to be astronauts, is celebrating its second season with a new key visual (below) and a new TV schedule on the NHK E TV network.

Additionally, Japanese hip hop group RHYMESTER will appear as guest voice actors in Episode 31 of the series, which will broadcast in Japan on February 23, 2022. RHYMESTER also performs the ending theme for Uchuu Nanchara Kotetsu-kun, which is entitled "2000 Nanchara Uchuu no Tabi" ("2000 Something or Other Space Journey".

In Uchuu Nanchara Kotetsu-kun, it has been 50 years since human beings landed on the moon, prompting the Prime Minister of Animal Country to declare a new era of space exploration by saying that animals will also set their paw prints there. The story of the series is set at Animal Country Space Academy, and it follows the adventures of Kotetsu, a first year pilot candidate, and his friends as they learn the skills that they need to become space explorers. 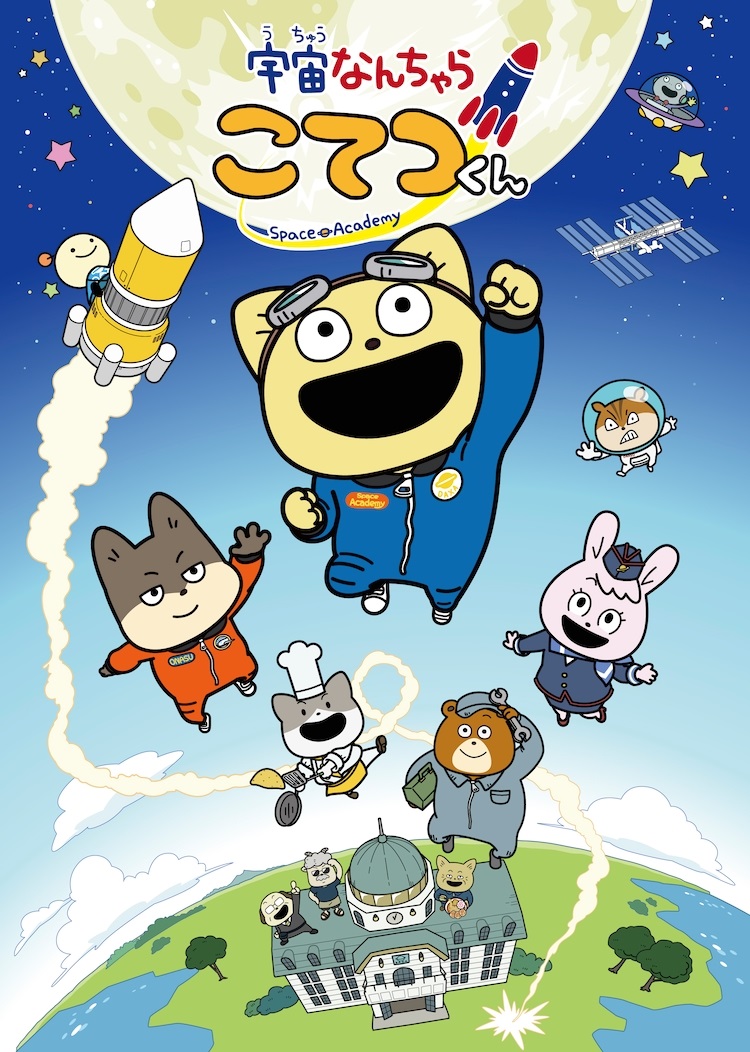 Uchuu Nanchara Kotetsu-kun is directed by Hazumu Sakata and features animation production by Fanworks. The series is moving to a new time slot beginning with Episode 33, and it will broadcast on the NHK E TV network on Thursdays during the 18:40 time slot beginning on April 07, 2022.

Animals Shoot for the Moon in Space Academy TV Anime