The SAO Cafe logs out of life 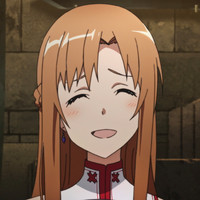 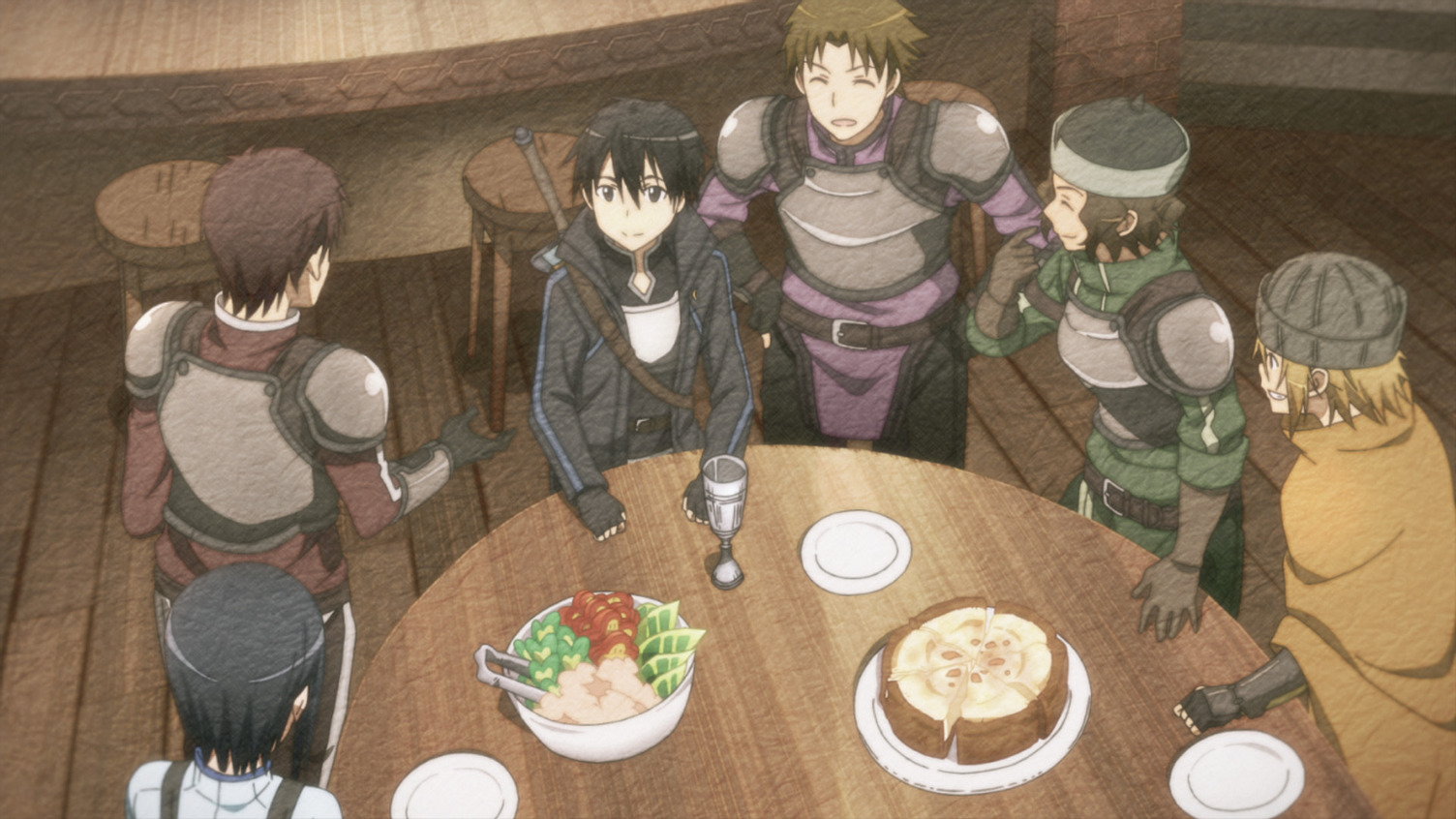 After two years of service to the people of Osaka, the SAO Cafe, which was billed as "a space where you can enjoy Sword Art Online," will be closing down on March 27, the official Twitter account for the cafe announced today. The cafe was opened for fans of the Sword Art Online anime and game franchise to indulge in food and drinks based on the hit franchise.

The SAO cafe opened on the eighth floor of the Namba Parks shopping complex in Osaka on January 24, 2020, as part of the 10th-anniversary celebrations of the series. Some food and drink on offer include: 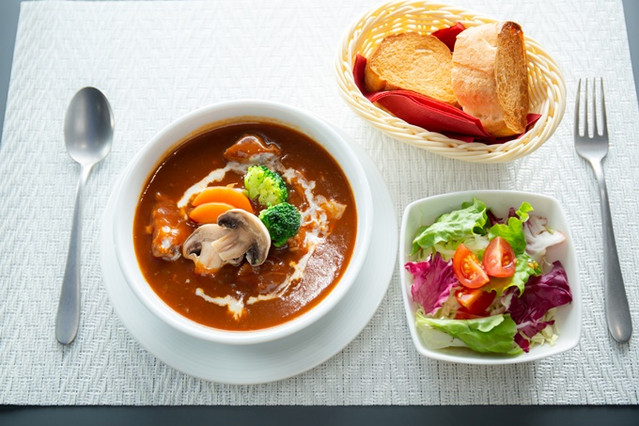 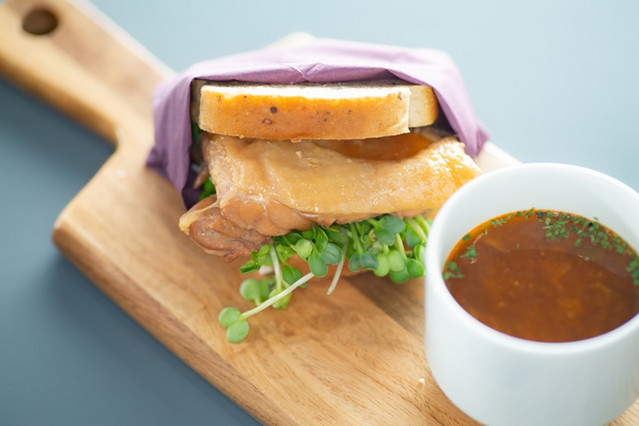 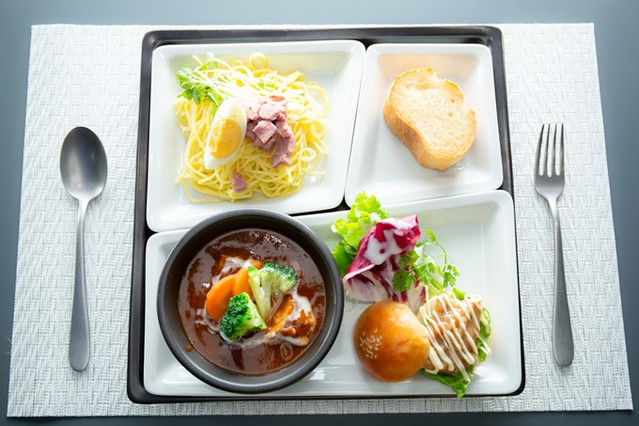 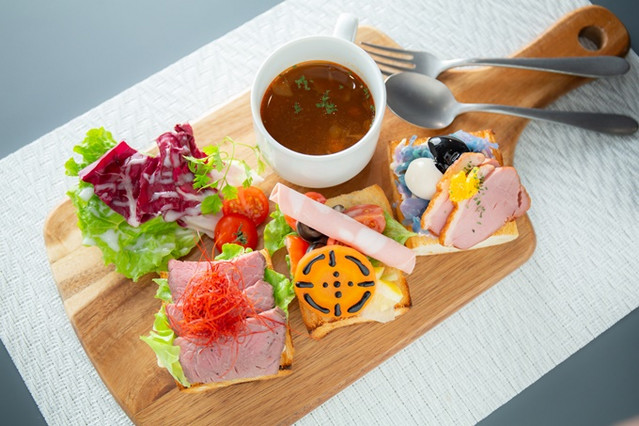 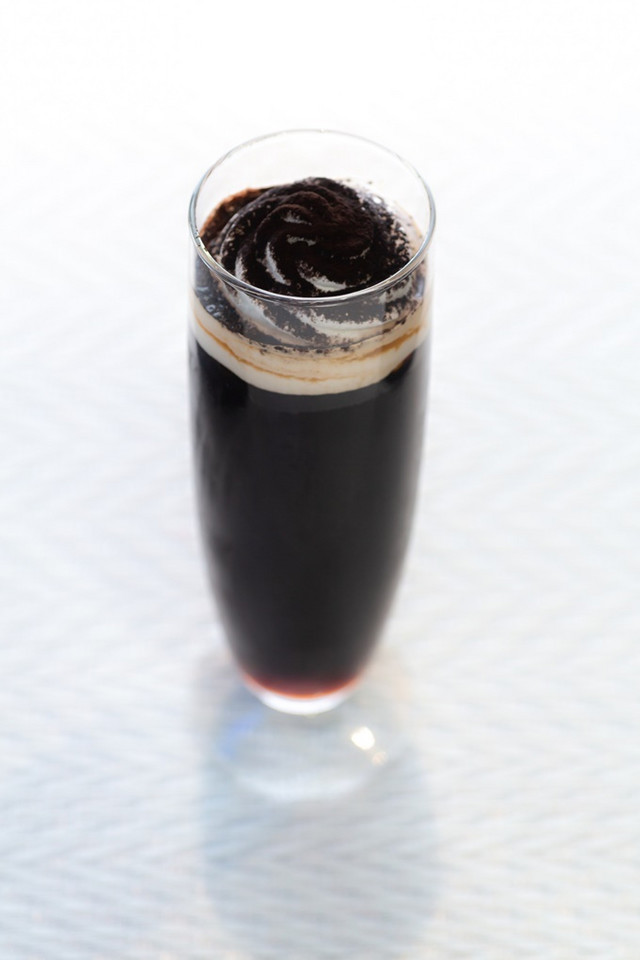 The interior of the cafe was inspired by the Sword Art Online series and looks like: 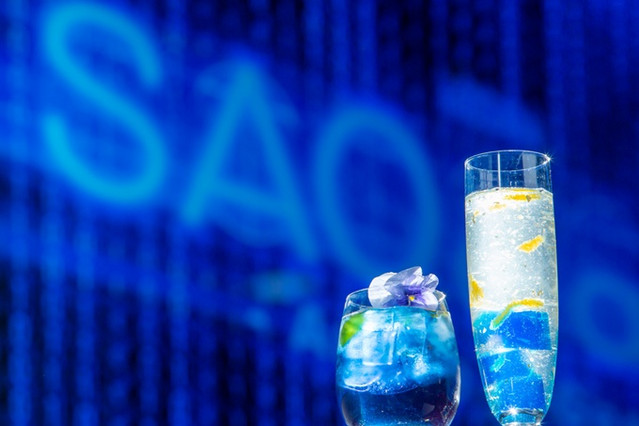 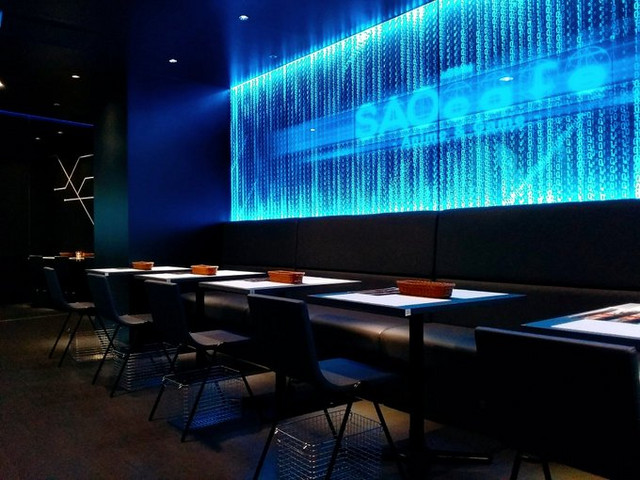 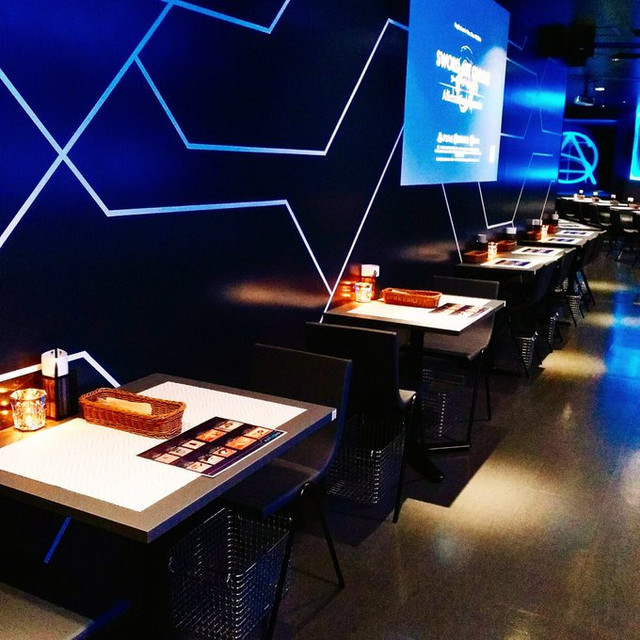 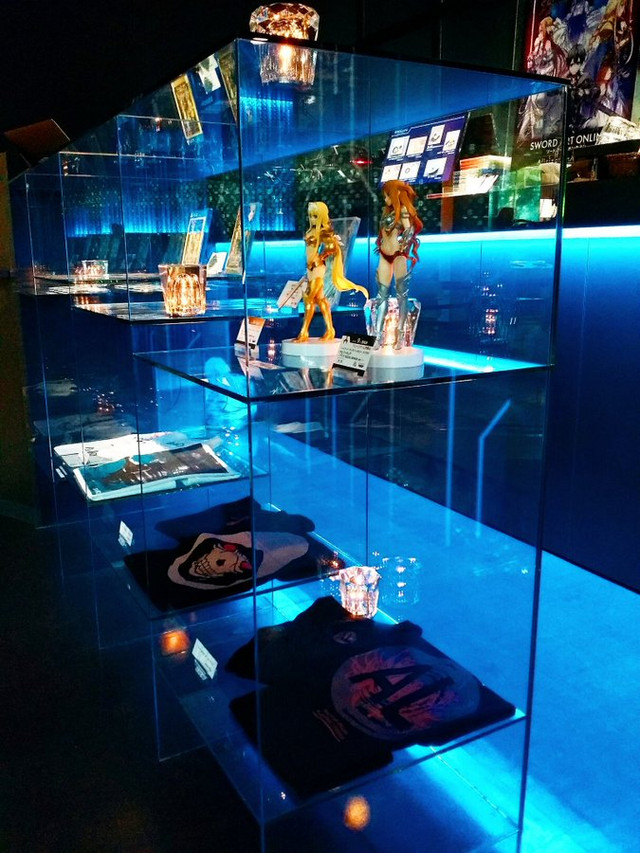 The cafe has confirmed that the staff will work hard to do their best while the cafe continues to operate until March 27. An online shop set up for exclusive (and not exclusive) Sword Art Online goods from the cafe will continue to operate.