PPixel is used to make 3DCG look like traditionally-drawn anime 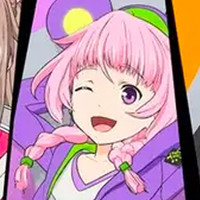 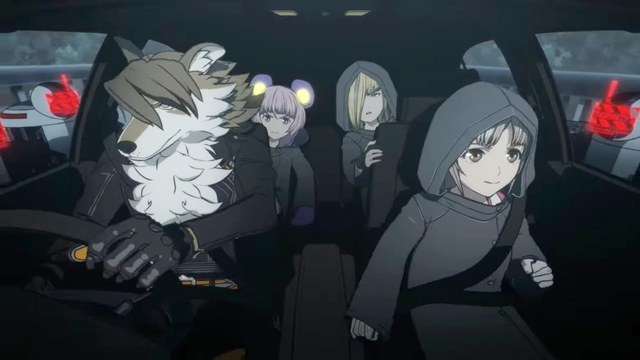 Polygon Pictures today unveiled the newest technology the anime studio has added to their production pipeline that will be first used on the upcoming ESTAB LIFE: GREAT ESCAPE TV anime. The tech, named PPixel, to help make the 3DCG animation look more like traditionally drawn animation through the works line art. Polygon released an image showcasing the new technology.

PPixel was created with the intention to bring non-photorealistic "Cel Look CG Style" by speeding up rendering times and applying anime-like styles to 3DCG animation. According to Polygon, the software can be tuned and customized for each and any style the director of the work is going for through variations in the line art, such as changing the weight of the line to give off a stronger or more hand-painted feel. 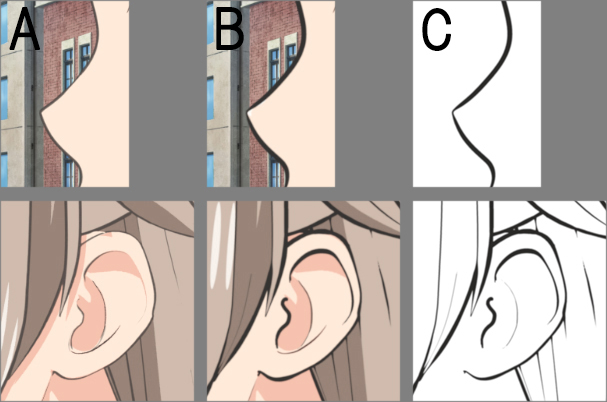 A is using conventional 3DCG animation software, B is using PPixel, and C is just the lines from PPixel

The new software will first be seen in ESTAB LIFE: GREAT ESCAPE, where it was used for the characters, as you can see from the image above, as well as the backgrounds to make them distinct from each other. It will then be rolled out to out upcoming titles from Polygon Pictures.

ESTAB LIFE: GREAT ESCAPE (Working Title) is an original anime by producer and chief director Goro Taniguchi (Code Geass), set to premiere in April 2022 with Crunchyroll streaming the series outside of Asia.