Shosuke Murakami (One Week Friends) is attached to direct 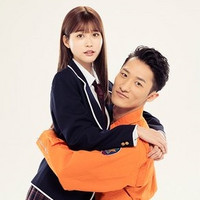 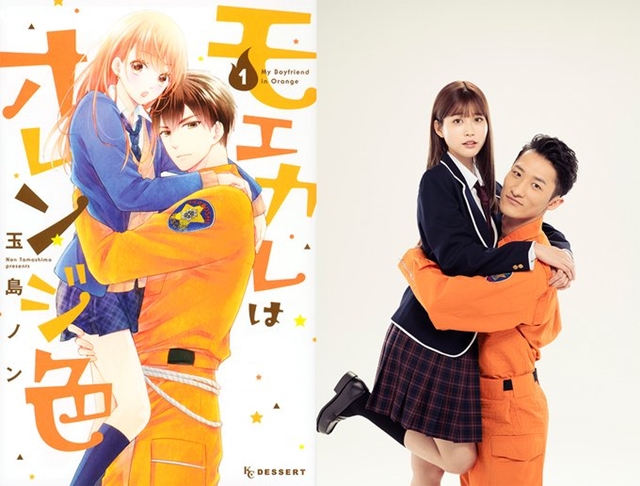 This is Iwamoto's first starring role in a film on his own (He will star in the forthcoming live-action film adaptation of Mr.Osomatsu along with the other members of Snow Man), and for Nukumi, it is also her first film appearance. Shosuke Murakami, who recently worked on the live-action film/TV drama adaptations of Matcha Hazuki's One Week Friends and Oreco Tachibana's Promise Cinderella, is attached to direct.

The manga has been serialized in Kodansha's monthly shoujo manga magazine Dessert since 2016, and its latest 12th tankobon volume is set to be released on April 13, 2022. The story centers on Moe Sasaki, a high school girl who moves in with her family after the death of her father. Unable to get along with her classmates, Moe was a "loner" until she was rescued by Kyosuke Ebihara, a firefighter, at her high school's fire drill. Although he is blunt, Kyosuke is kind and mature, and he gradually gives her courage, and she becomes more and more attracted to him as she tries to break free from being a loner.

The manga author Tamashima says, "Moekare is going to be a movie. I still can't believe it, but I'm really, really happy. I'm sure there will be a lot of different twists and turns from the original story, and expressions that only live-action can offer. I'm really looking forward to the day when I can see the cool Oranges and the cute Moe on the big screen!"

Photo session for the key visual: