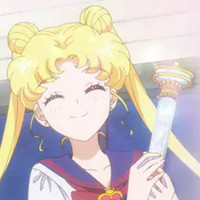 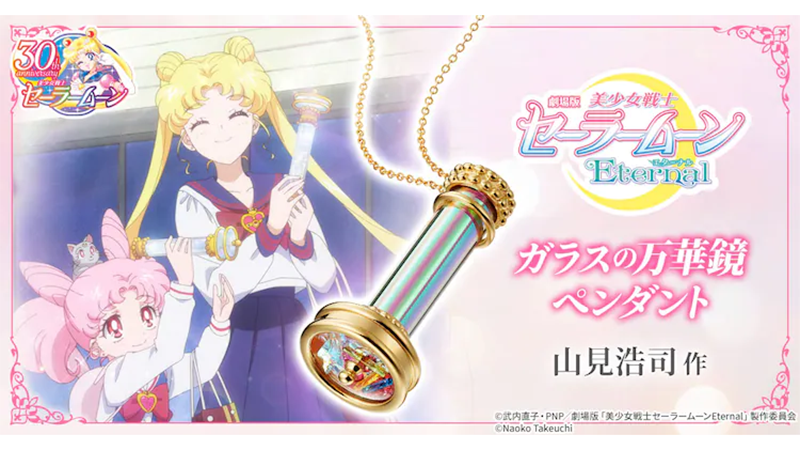 Usagi and Chibiusa fell in love with the beautiful glass kaleidoscopes they found at Dead Moon Circus — and so did fans of Sailor Moon Eternal. Movie viewers have had chances to buy recreations of the beautiful movie prop already, but the latest version is small enough to take with you wherever you go.

The new glass kaleidoscope pendant from PREMICO is tiny — about 44mm long with an object chamber 19mm in diameter — but also fully functional. It was made by kaleidoscope artist Koji Yamami, whose unique designs have won him awards around the world. 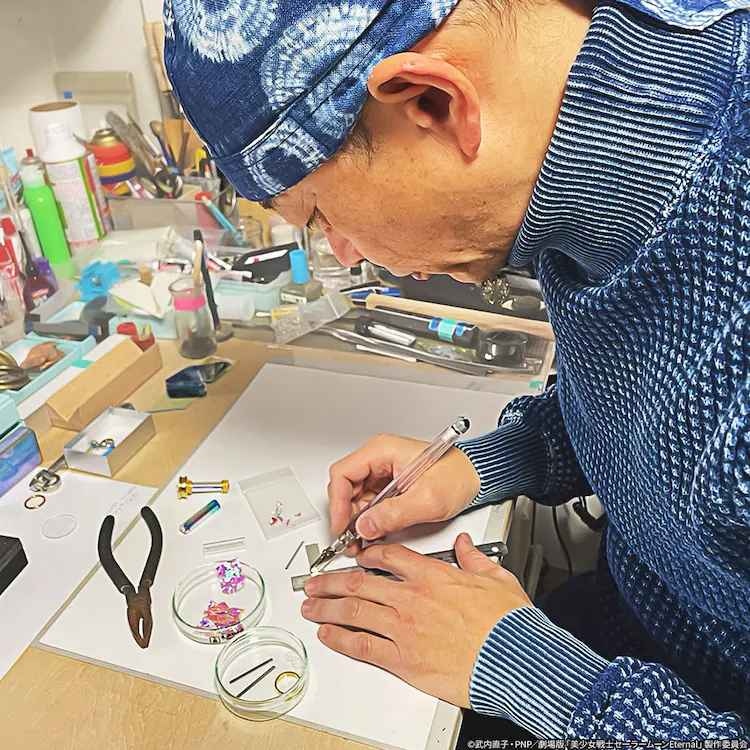 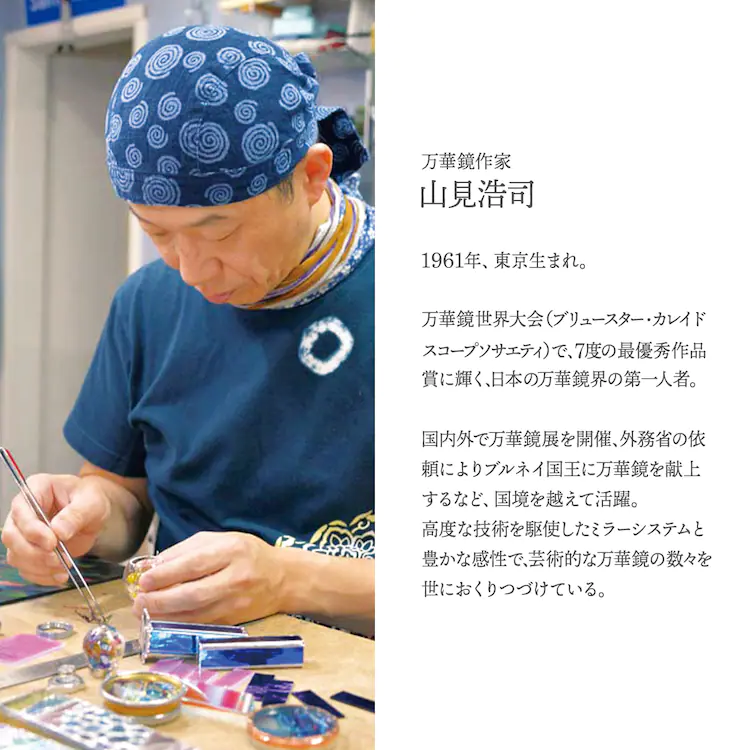 The pendant is made of sterling silver with a 24k gold finish, and the object chamber contains glass, beads, and Swarovski crystals. 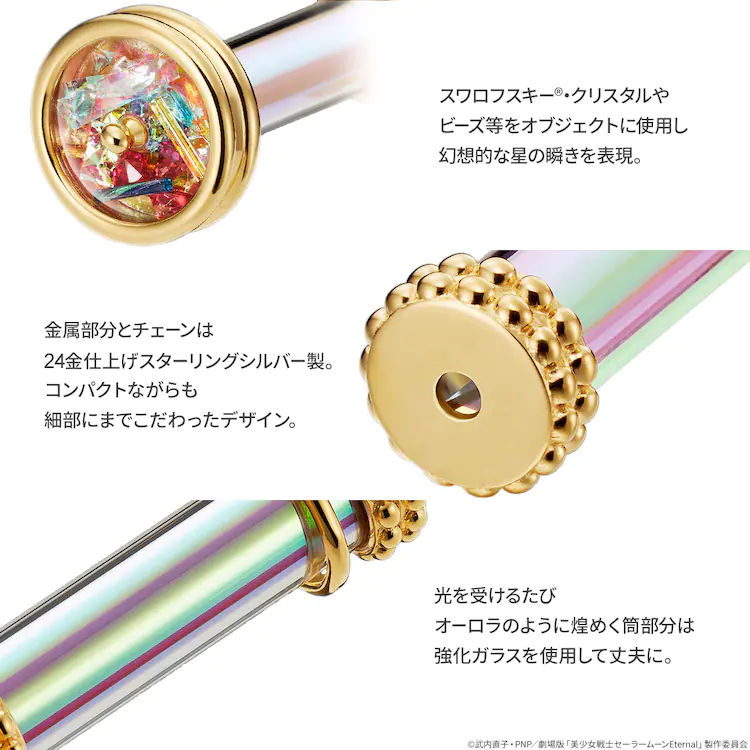 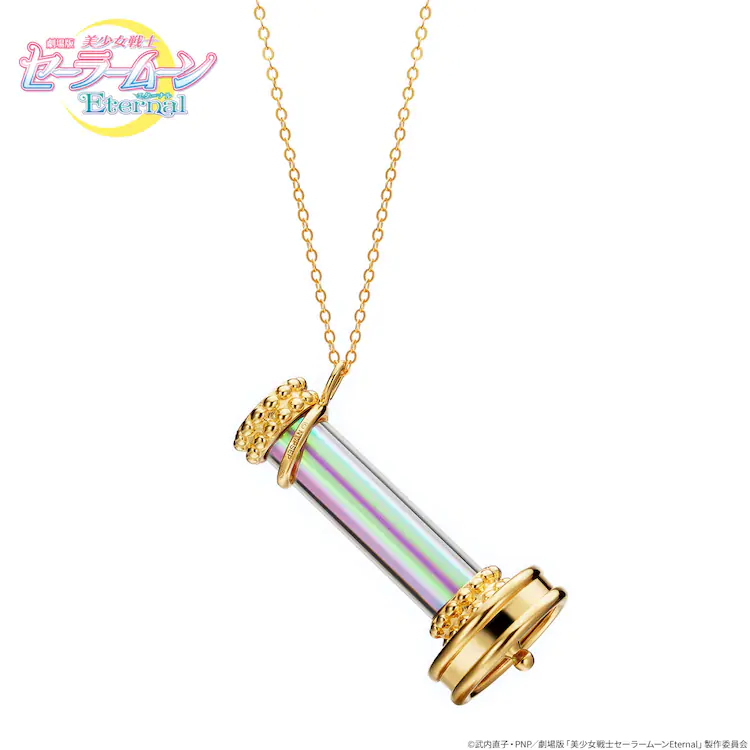 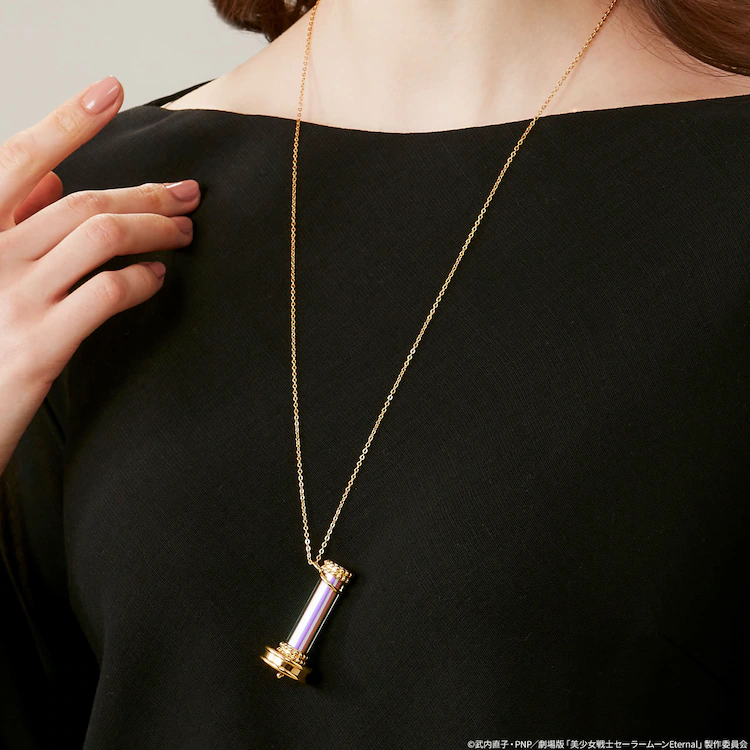 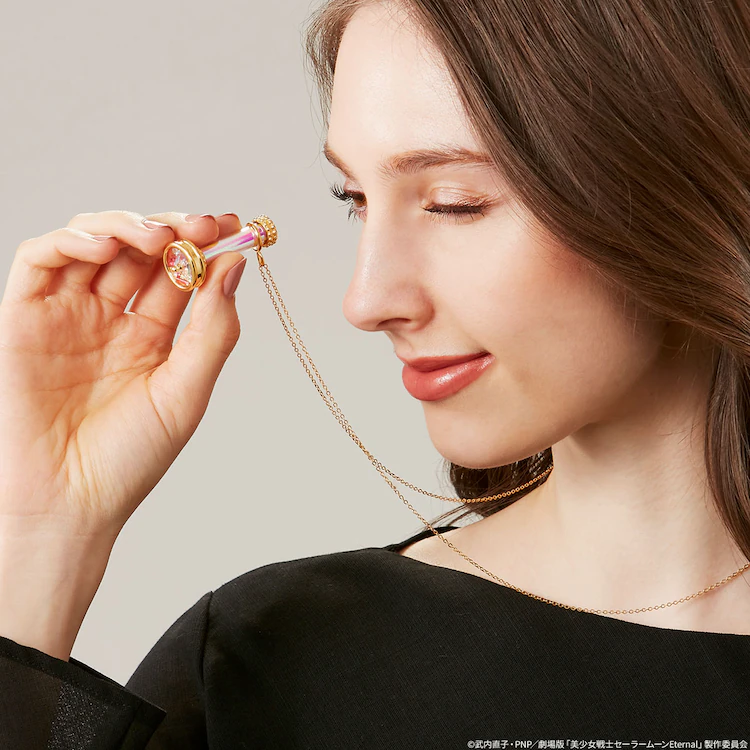 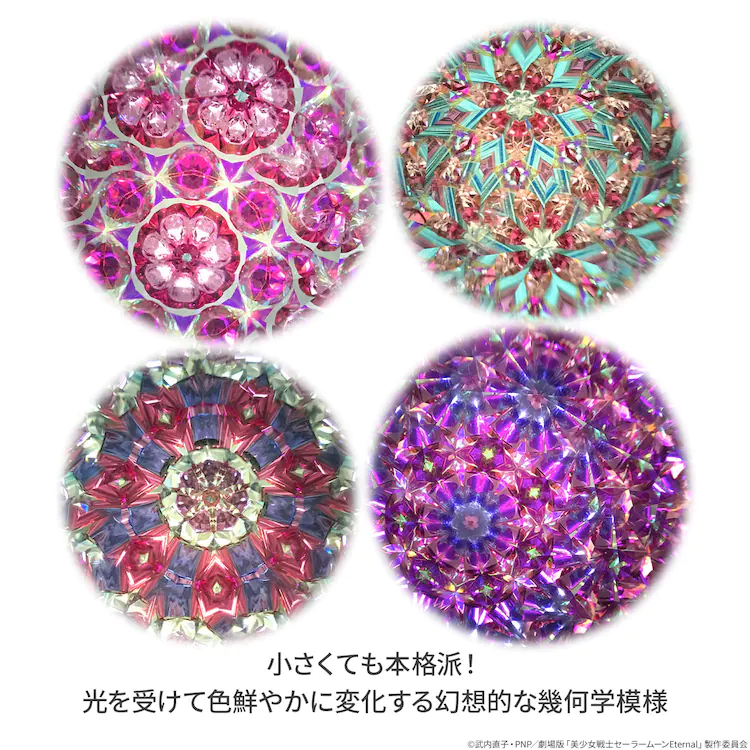 The pendant arrives in a Sailor Moon Eternal collector's box: 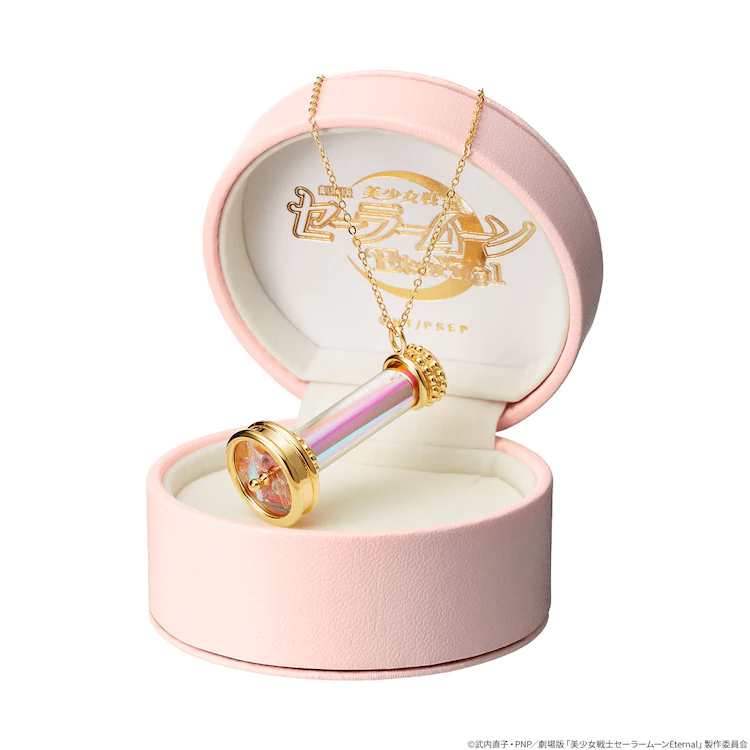 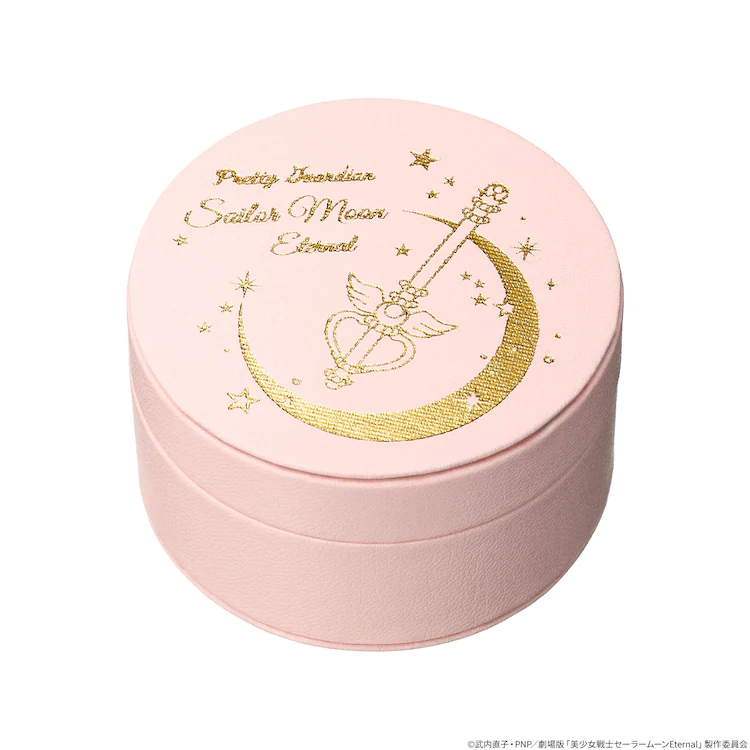 The pendants are on sale now via the IEI web store for 32,780 yen, tax included. Orders will ship out starting in March.