The prestigious award will be announced in late April 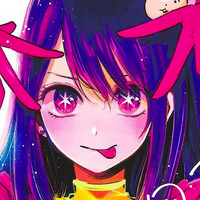 The Tezuka Osamu Cultural Awards, one of the most prestigious awards in manga, which honors the late Osamu Tezuka, one of the most influential manga creators ever, revealed its nominees for its 26th annual manga award today. Some of the best (and most popular) manga of the year populate the nominations, though there can only be one winner which will be announced in late April.

This is the second year in a row that Kazuyoshi Takeda’s Peleliu: Guernica of Paradise has been nominated for the grand prize, though it did not win in 2021.

This year’s nominees were chosen by the judge’s from recommendations by a wide group of people in the manga business, including manga creators, bookstore employees, editing staff. The titles were picked out of every manga that had a volume released in Japan in 2021.

The award handed out to winners: 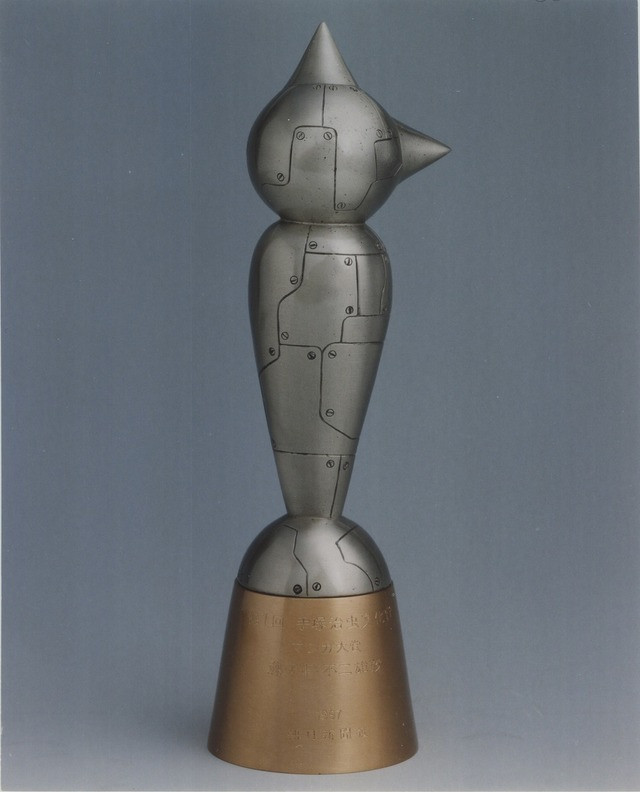