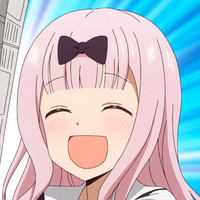 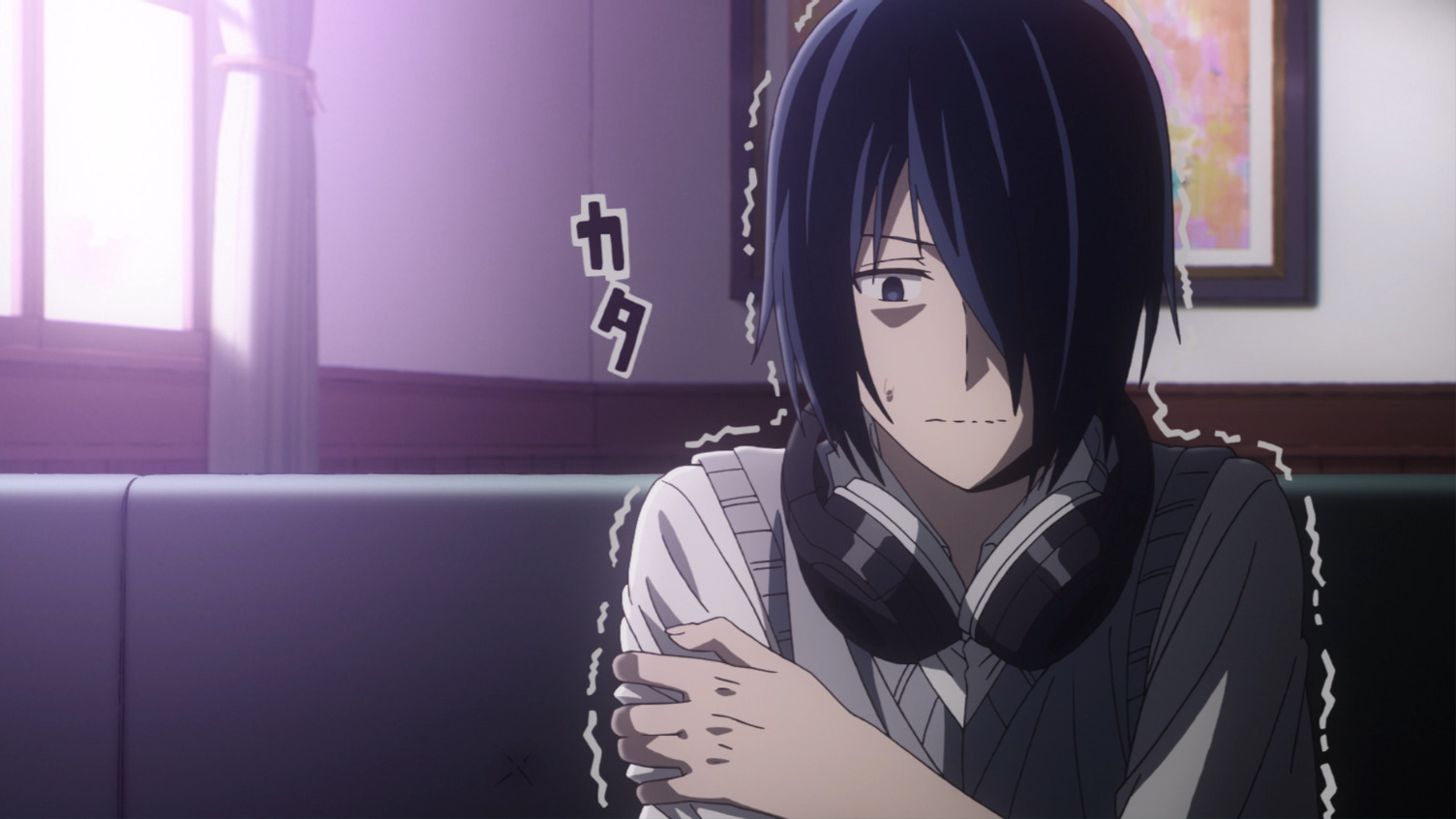 Over the last few days, the official KAGUYA-SAMA: LOVE IS WAR anime Twitter account has been releasing new character visuals to celebrate tickets going on sale for the world premiere of the third season of the TV anime in March, with the lovable scamps of the Student Council Yu Ishigami and Chika Fujiwara getting their two visuals over the last two days. 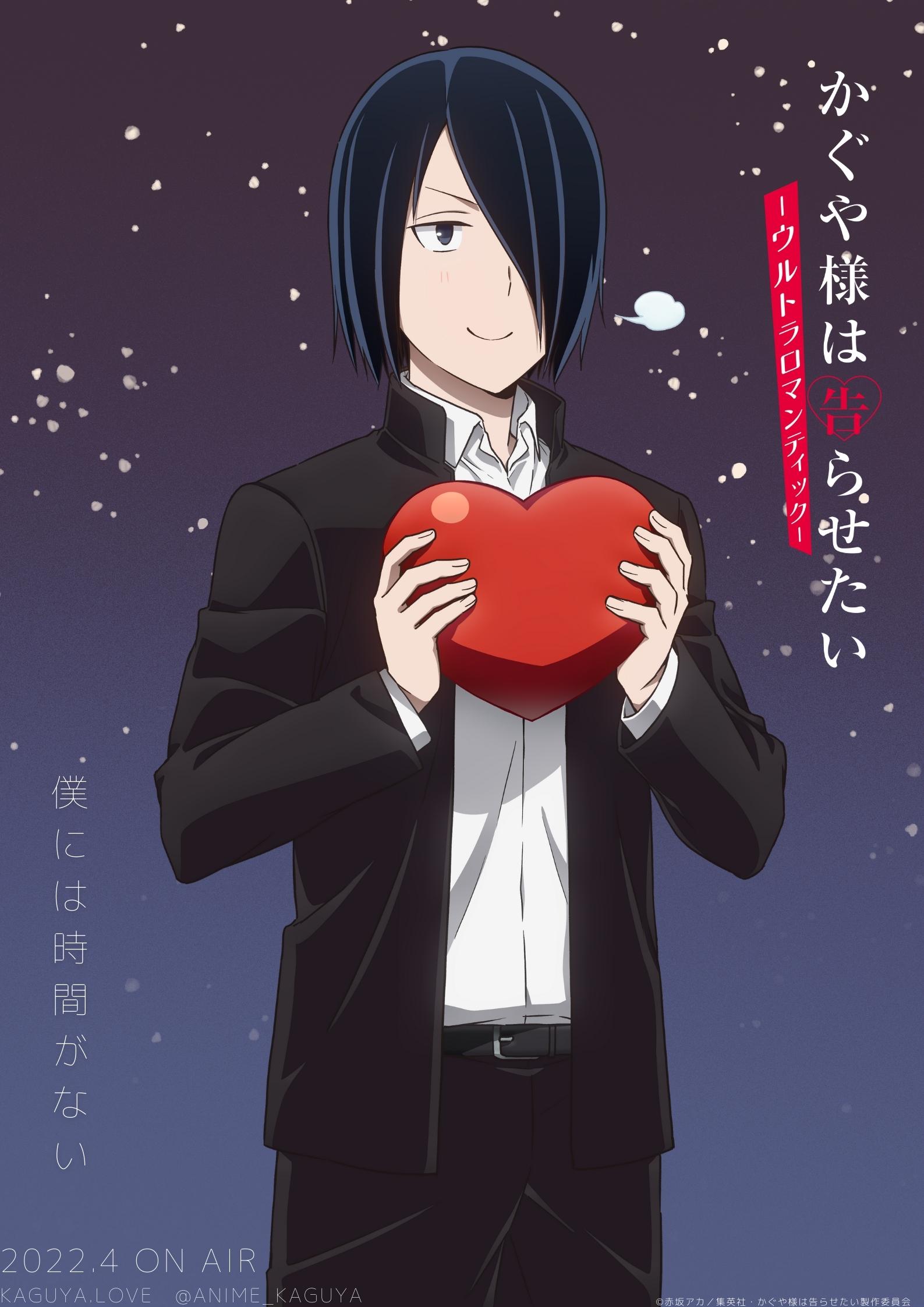 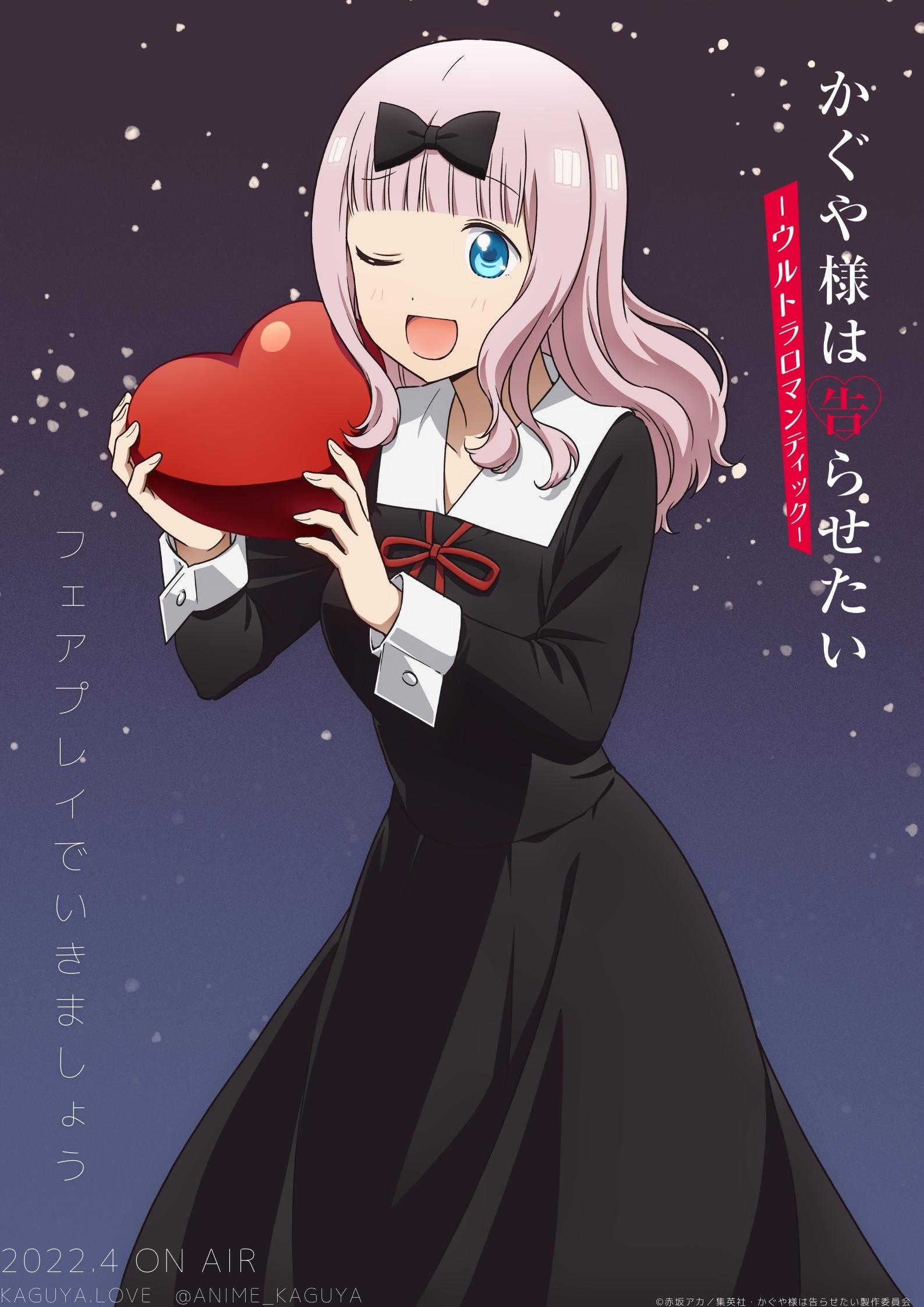 The first visual was released a few days back and featured Ai Hayasaka, with school disciplinary committee head Miku Iino revealed the day after.

The third TV anime season, KAGUYA-SAMA: LOVE IS WAR -Ultra Romantic continues the rom-com TV anime series, which saw its first season stream here on Crunchyroll, which describes the show as such: