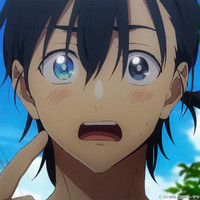 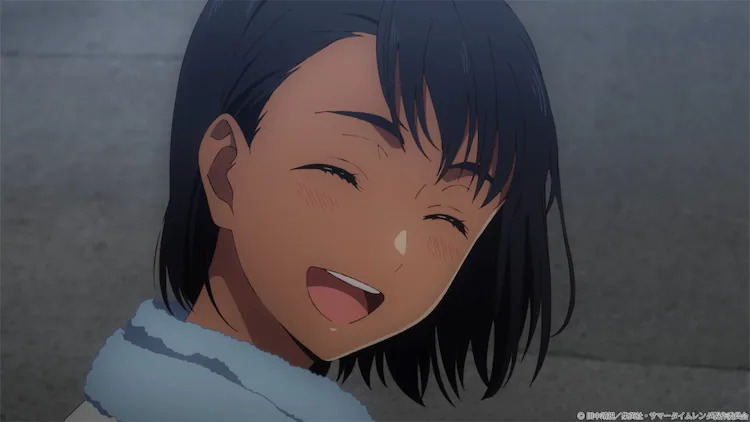 Summer fun will begin a little early this year, with the adaptation of Yasuki Tanaka's Shonen Jump+ manga series Summer Time Rendering starting on April 14 and running through the summer ... time. Ahead of the premiere, the series revealed more of its supporting cast and the ending theme song that will be heard during the end credits.

Joining the cast of Summer Time Rendering will be: 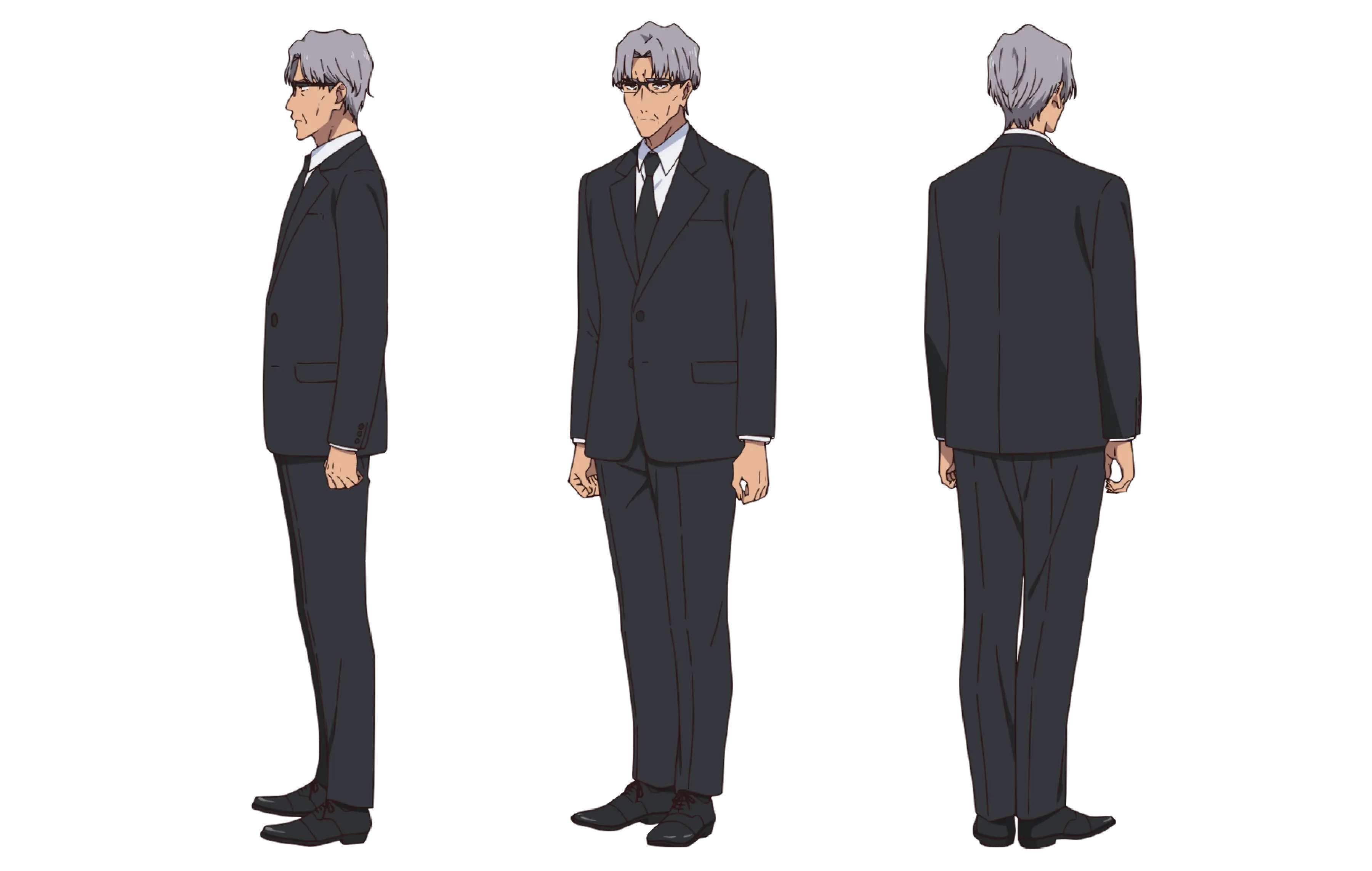 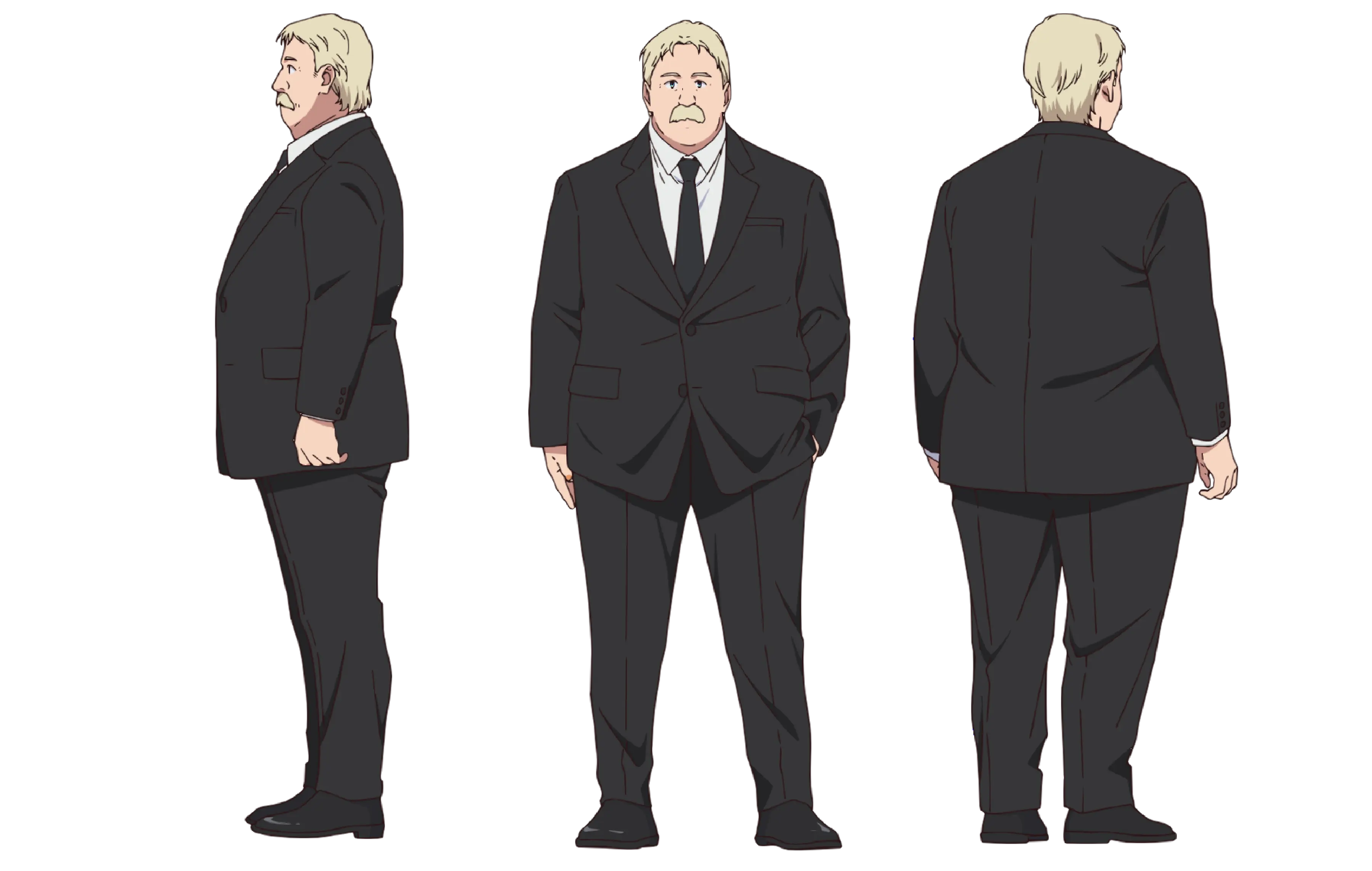 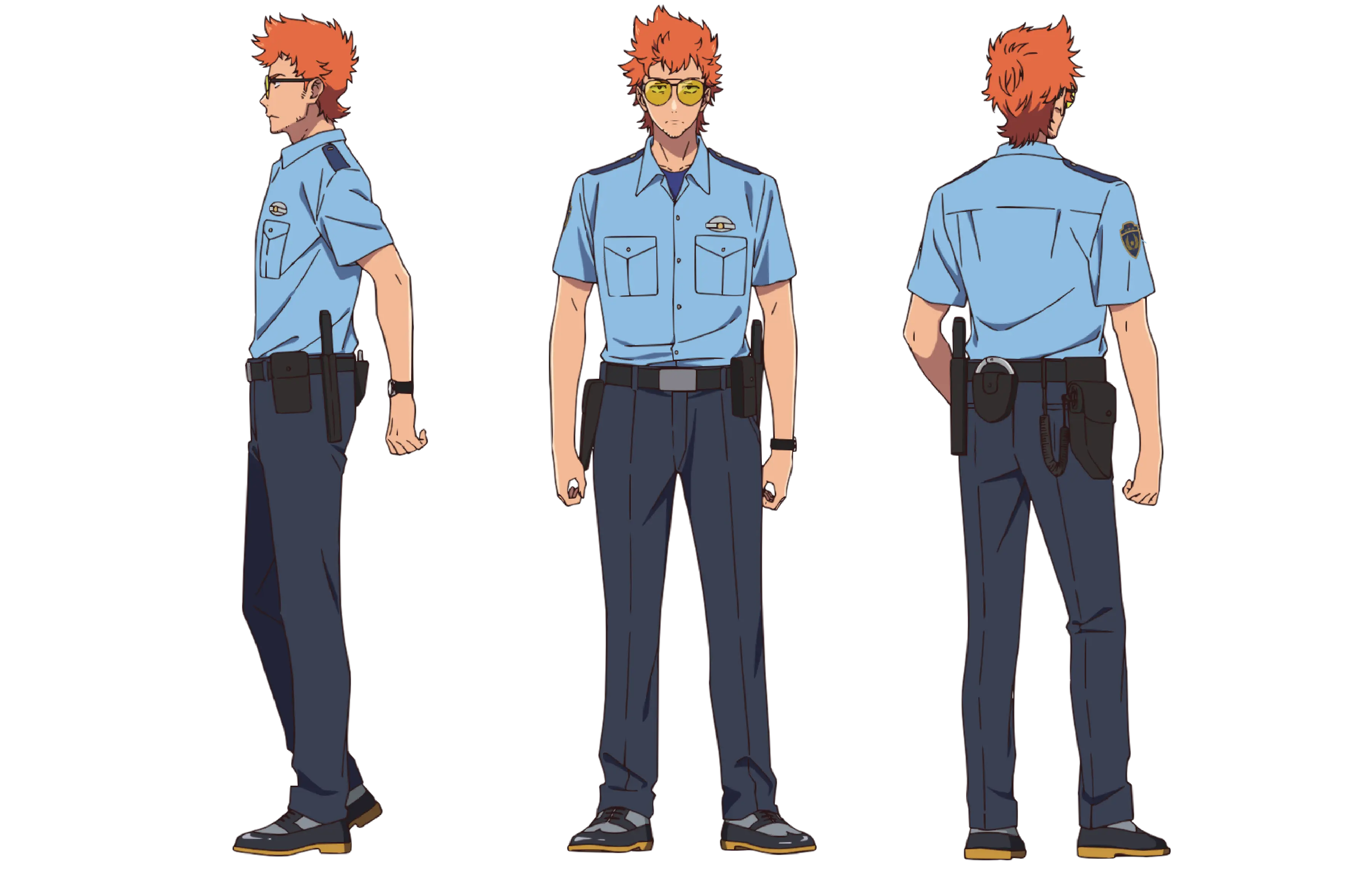 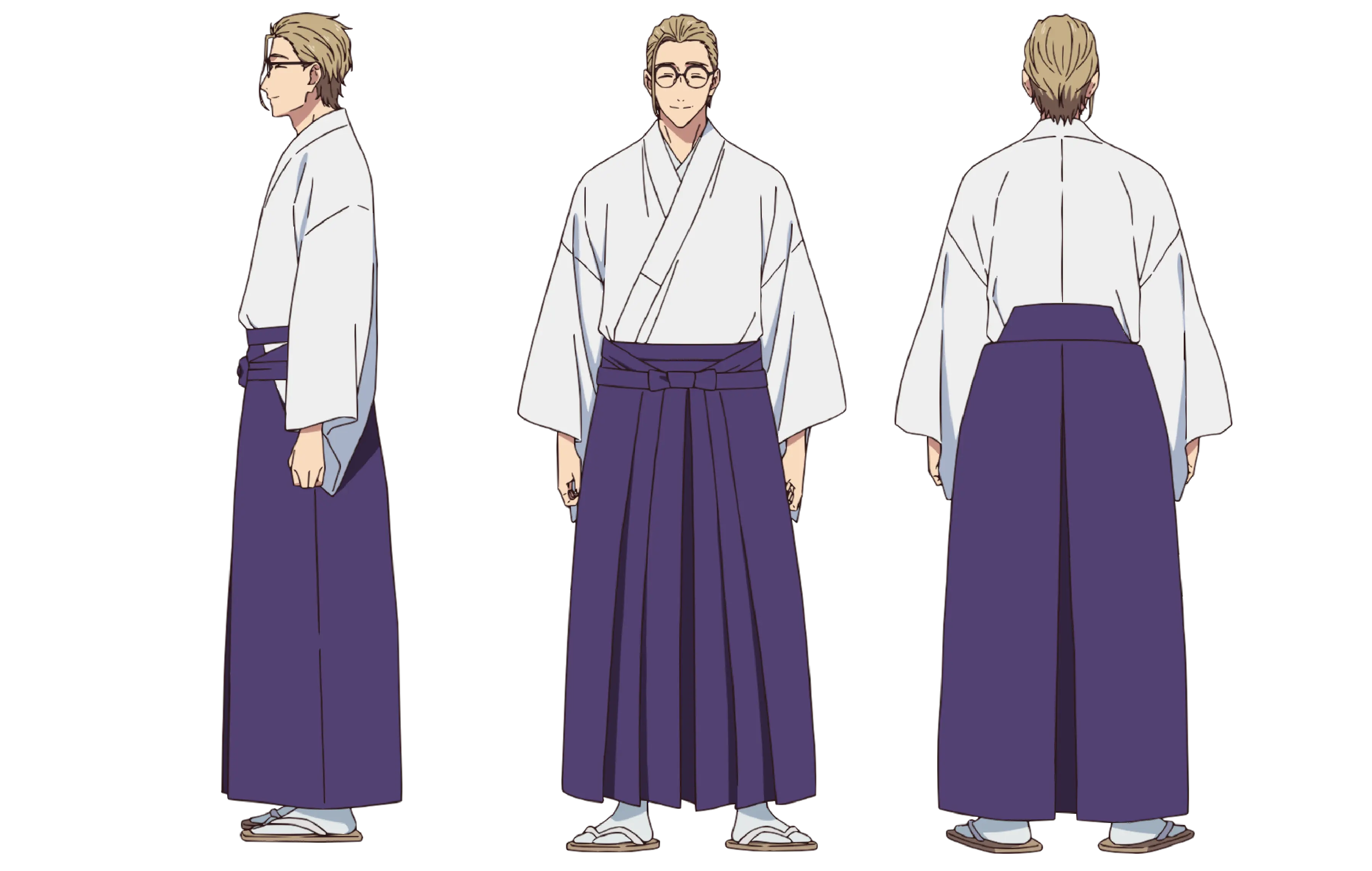 cadode will be performing the ending theme "Kaika" for the series. The opening theme song "Hoshi ga Oyogu" was previously confirmed to be performed by Macaroni Empitsu. It can heard in the previous promotional video for the anime:

Summer Time Rendering was first released on the Shonen Jump+ service in Japan, with the 13-volume series picked up by Udon Entertainment, which describes the series as such:

The Summer Time Rendering TV anime will be directed by Ayumu Watanabe (Children of the Sea) at OLM. The series is set to stream both in Japan and internationally on Disney+ from April 14, though no details on the international release have been confirmed as of yet.