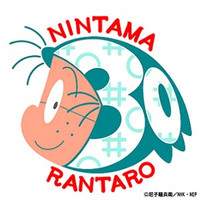 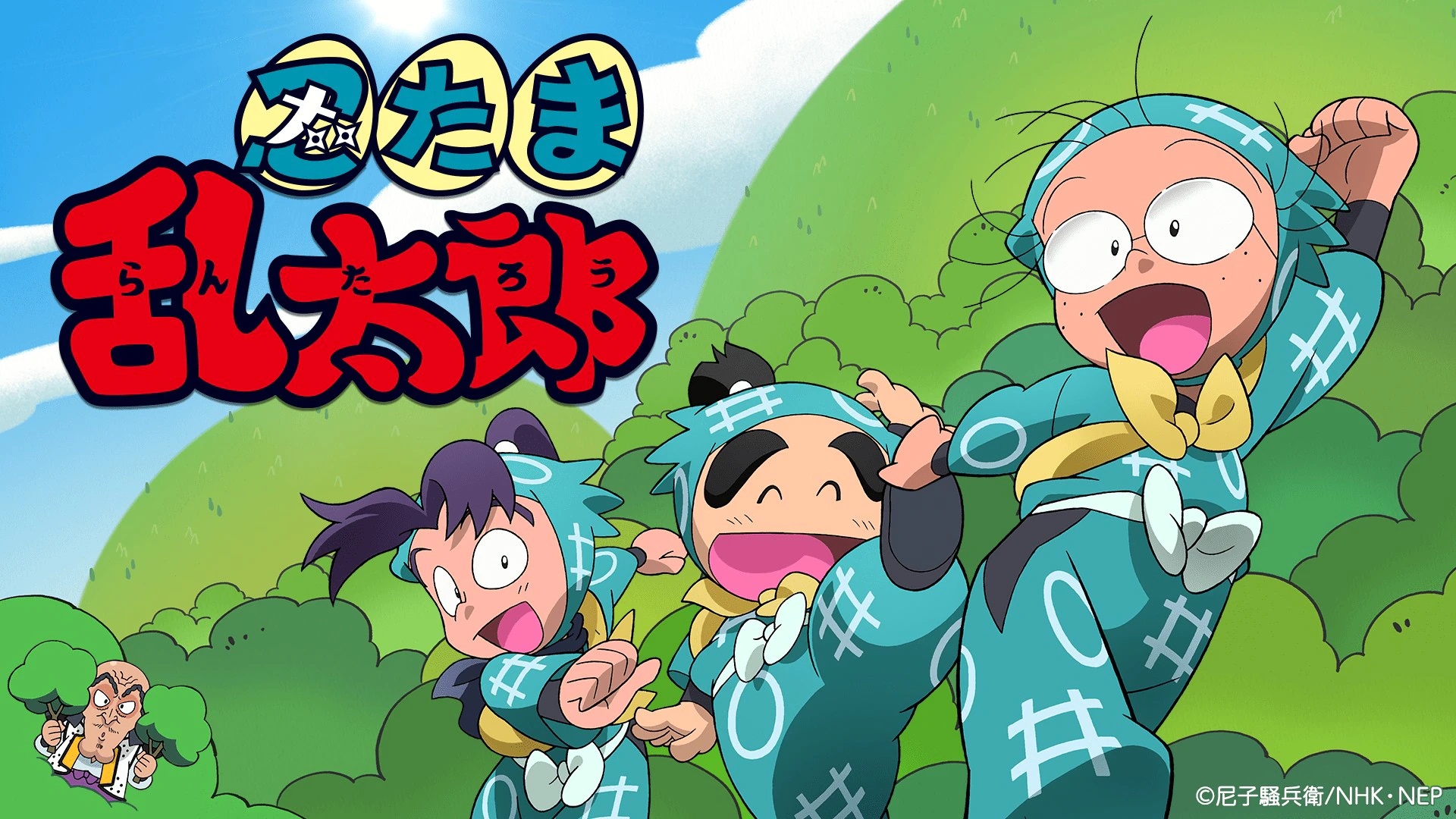 Nintama Rantaro (known as Ninjaboy Rantaro in English), a long-running TV anime based on the children's historical gag manga by Soubee Amako about a group of nerdy kids studying to be ninja, is celebrating its 30th anniversary with a new key visual depicting the entire cast of the Ninja Academy. 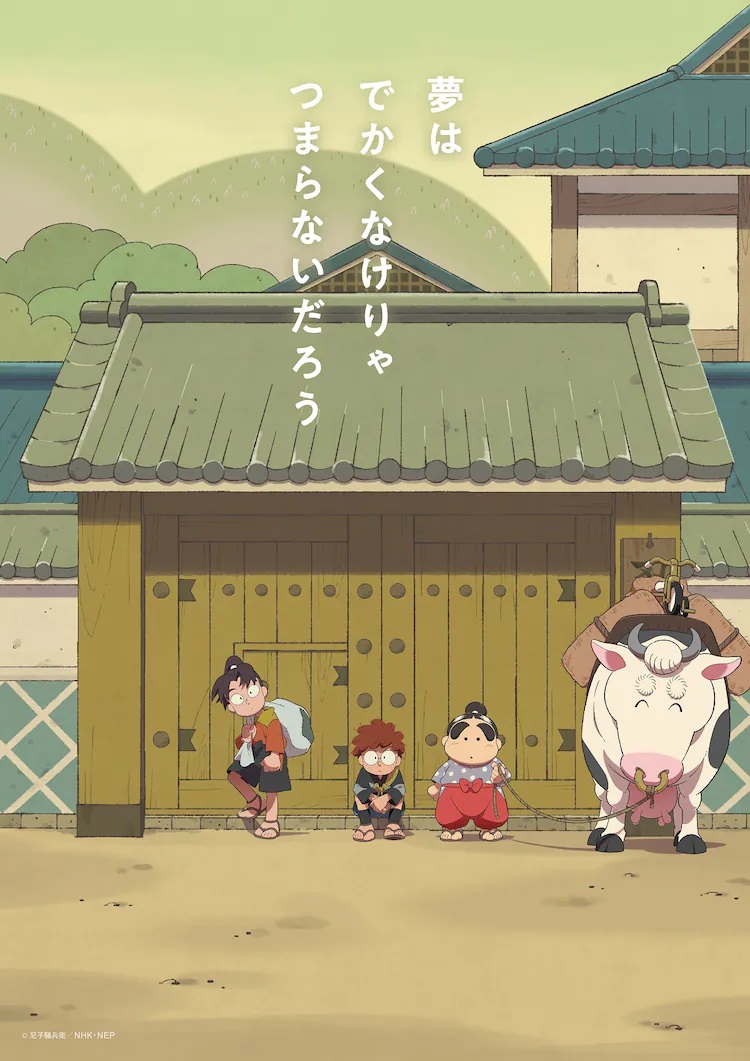 Both the earlier key visual (above) and the new key visual (below) were illustrated by series character designer Emiko Niiyama. 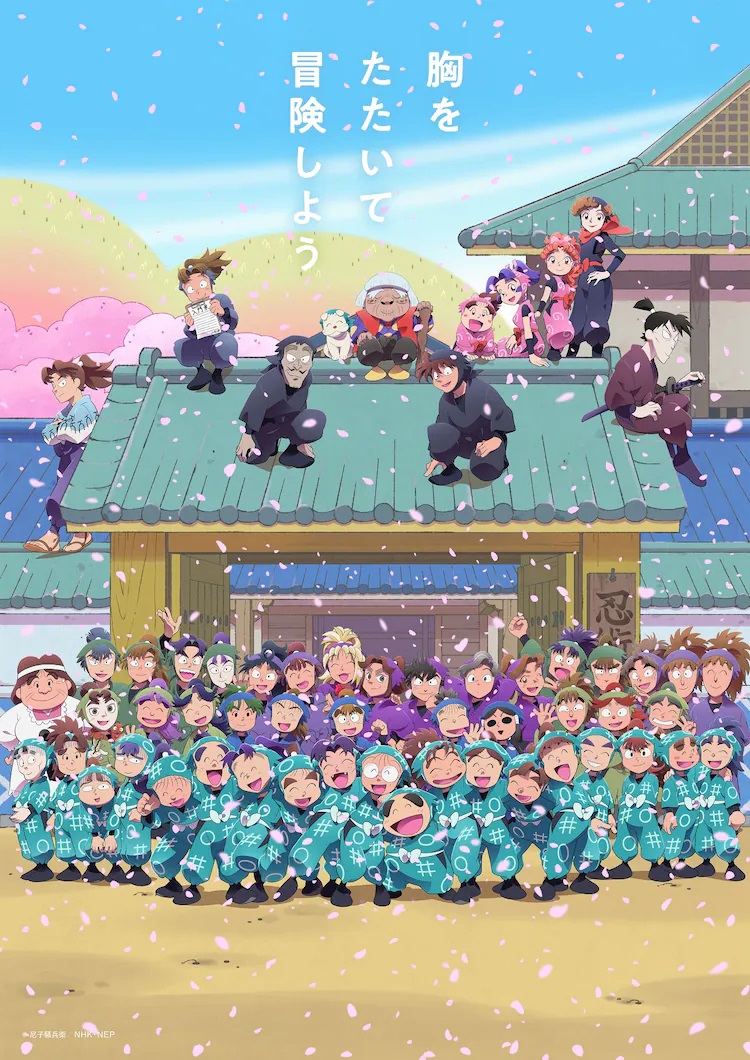 Nintama Rantaro began broadcasting on the NHK network in 1993, and it is now one of their longest running animated series. The story of Nintama Rantaro is described as follows:

Rantaro, Kirimaru, and Shinbei are far from being excellent ninjas. As they embark on their training at the ninja school, they are joined by their tongue-in-cheek friends, ninja masters, and idol senior ninja trainees. All the unbelievable mistakes and confusion over the course of their training sets the base for loads of fun and entertainment.