The comedy isekai starts in April 2022 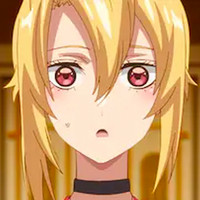 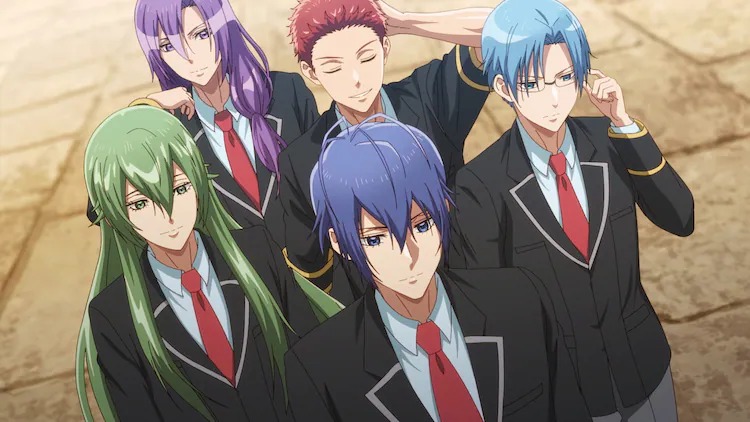 The upcoming TV anime adaptation of Yomu Mishima's light novel series Trapped in a Dating Sim: The World of Otome Games is Tough for Mobs revealed more of its cast today alongside a brand new visual ahead of the series premiere in April 2022. The new visual features Marie Fou Lafan sitting on her throne surrounded by guys. 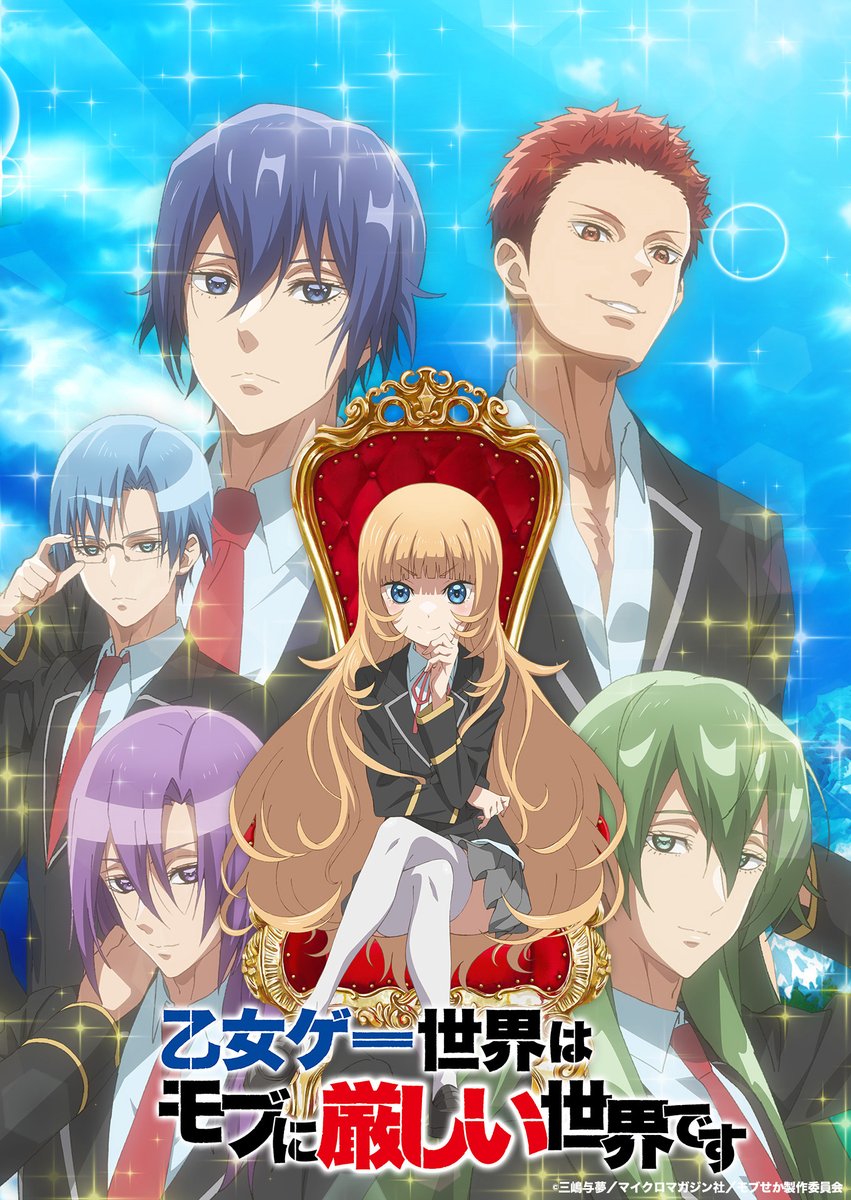 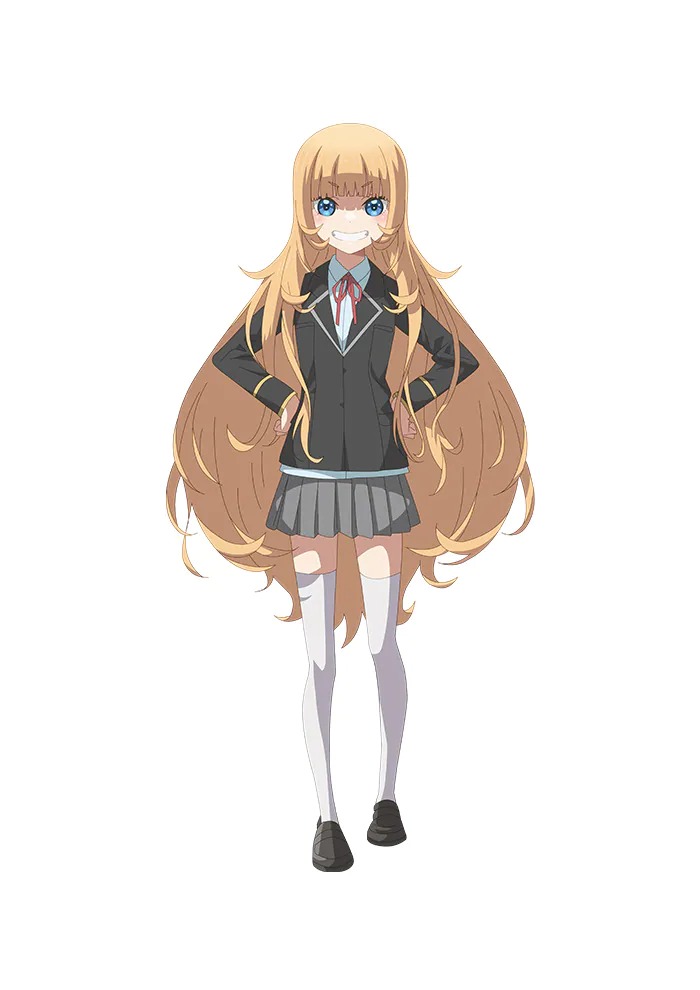 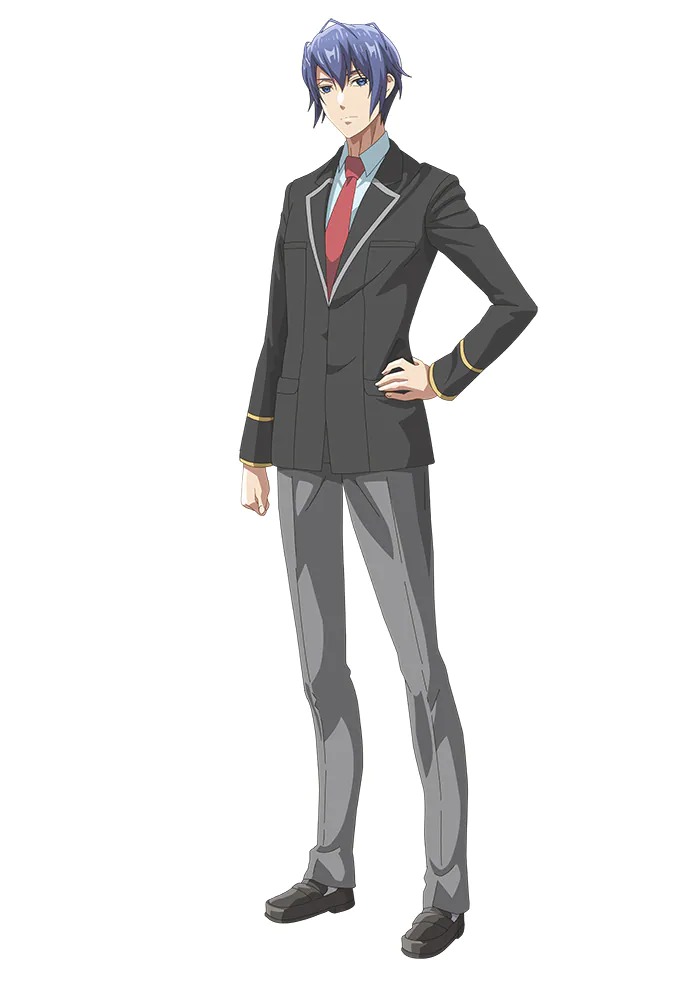 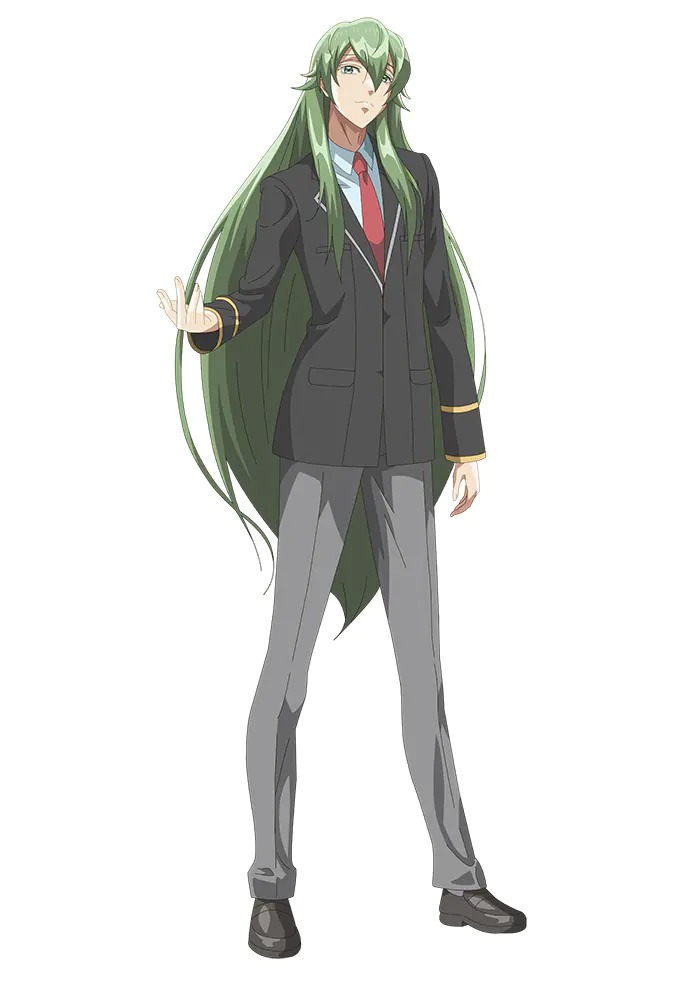 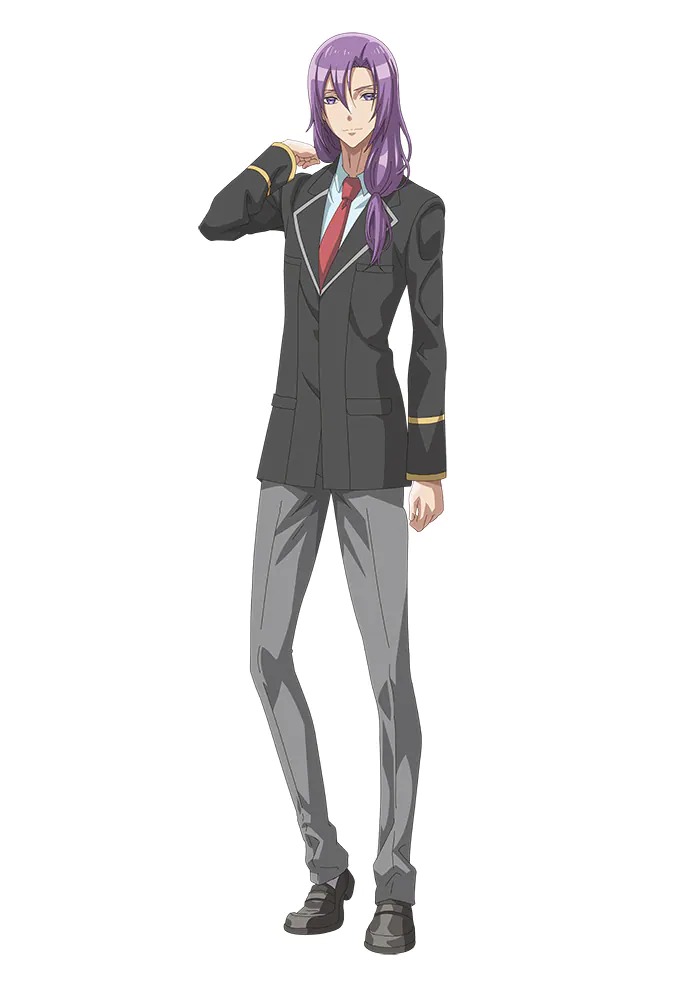 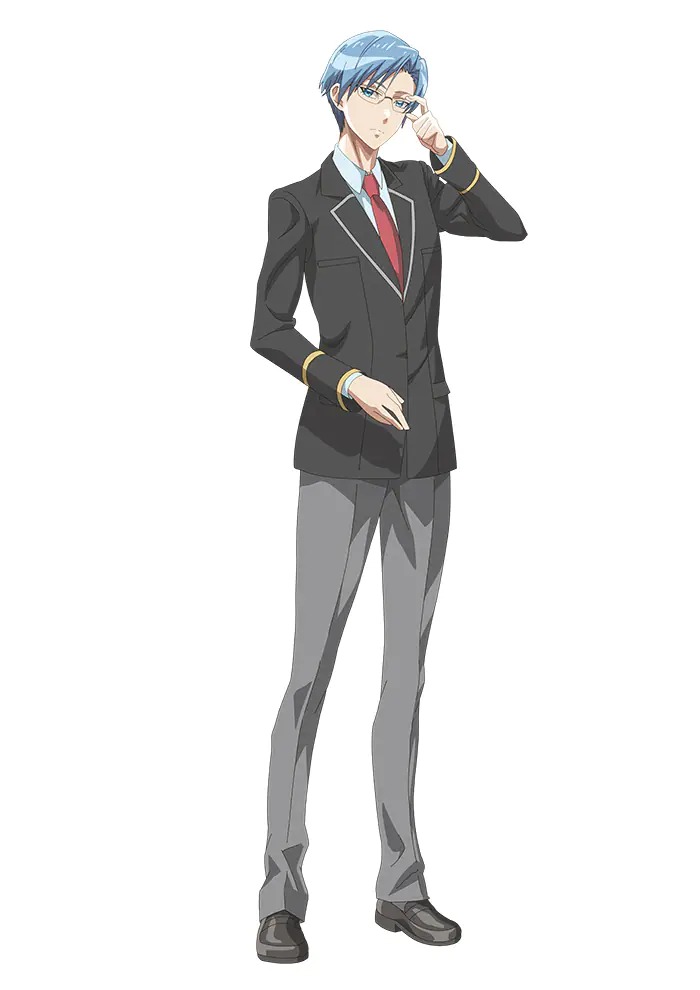 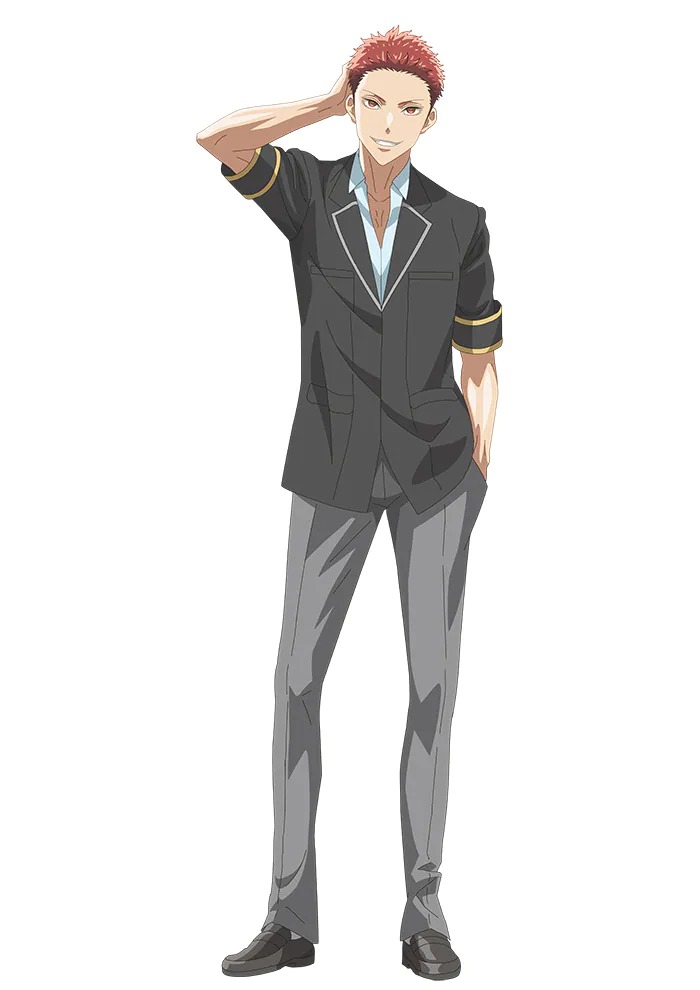 Uzaki-chan Wants to Hang Out! director Kazuya Miura will be helming Trapped in a Dating Sim TV anime alongside Shinichi Fukumoto, who will be making his first full directorial debut after being the assistant director on The Detective is Already Dead. Kenta Ihara (The Hidden Dungeon Only I Can Enter) will be writing the series composition, while Masahiko Suzuki (monster designer on Overlord) will be adapting Monda's character designs for animation. The animation is being produced at ENGI and is scheduled to begin in April 2022.

The Yomu Mishima-written series has 8 volumes currently released in Japan, with Seven Seas Entertainment translating the light novels and manga adaptation over to English-speaking countries. Seven Seas currently has four volumes out of the light novel, describing the first volume as such: