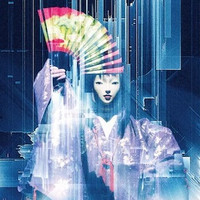 VR Noh Ghost in the Shell, a stage play that combines traditional Noh theater with a cyberpunk aesthetic inspired by Masamune Shirow's classic manga Ghost in the Shell, is returning to Tokyo for a pair of performances in April of 2022. The main cast and staff for the production include: 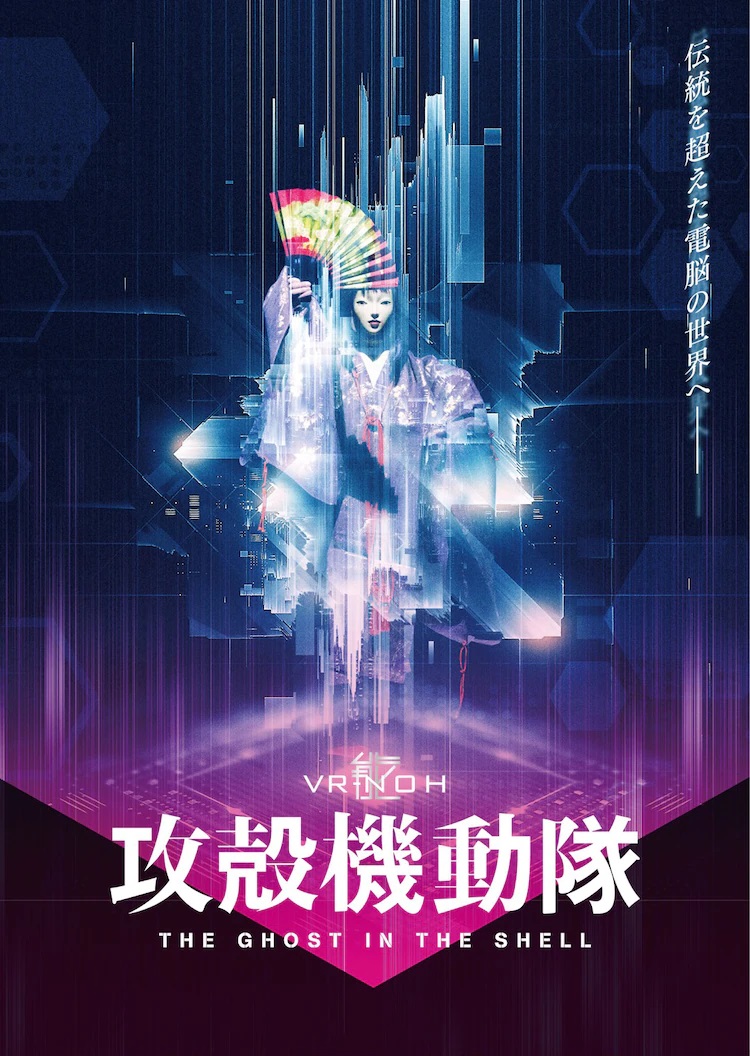 The VR Noh Ghost in the Shell stage play will be staged at the Tokyo Metropolitan Theater Playhouse venue in Tokyo for two performances (an afternoon show at 12:30pm JST and an evening show at 4:30pm JST) on April 30, 2022. Advance tickets to the performances are currently available via ePlus, while general admission tickets will be sold beginning on March 26, 2022.