AI performs the song alongside RIEHATA 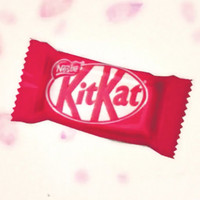 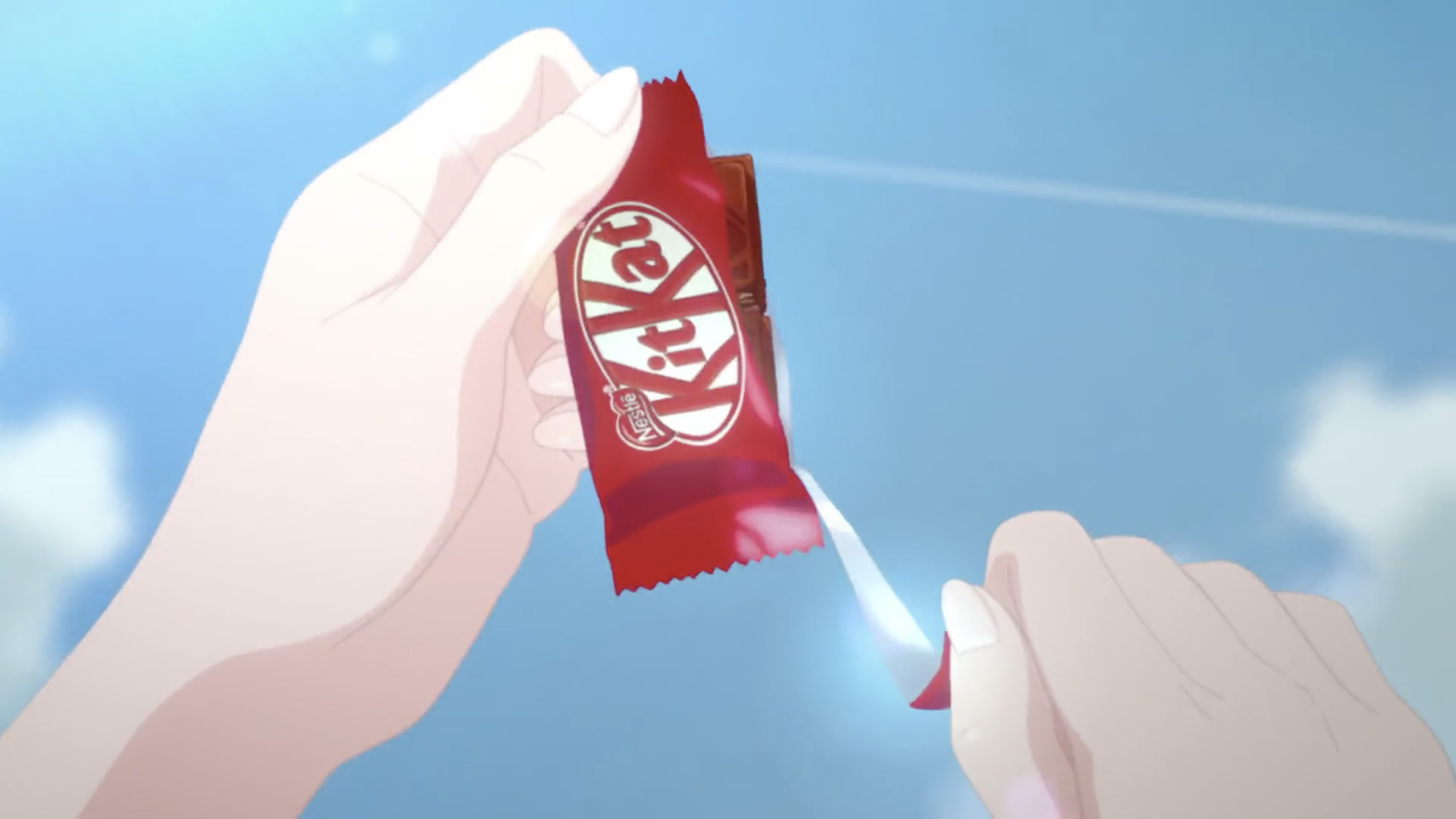 Japanese news outlet MyNavi started streaming the latest commerical from KitKat yesterday, revealing the full 15-second anime commerical that began airing on Monday on Japanese TV – the first animated commerical for the Japanese branch of KitKat which was helmed by none other than award-winning director Naoko Yamada, who is best known as the director of K-ON!, A Silent Voice, Liz and the Blue Bird, and the recently aired The Heike Story.

Yamada said that she's loved KitKats since she was a kid, calling them "fashionable and mature." The short was inspired by a moment in her life where she had to take a step further in life and head towards her dream.

Singer-songerwriter AI performs the song in the commerical "First Time feat. RIEHATA" alongside dancer and model RIEHATA. A non-watermarked version of the commerical is available on the KitKat website. More commericals will be released by KitKit under the same theme of "inpsiring others to take their first steps towards their dreams."