Teaser trailer and visual were released 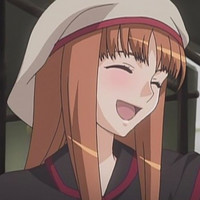 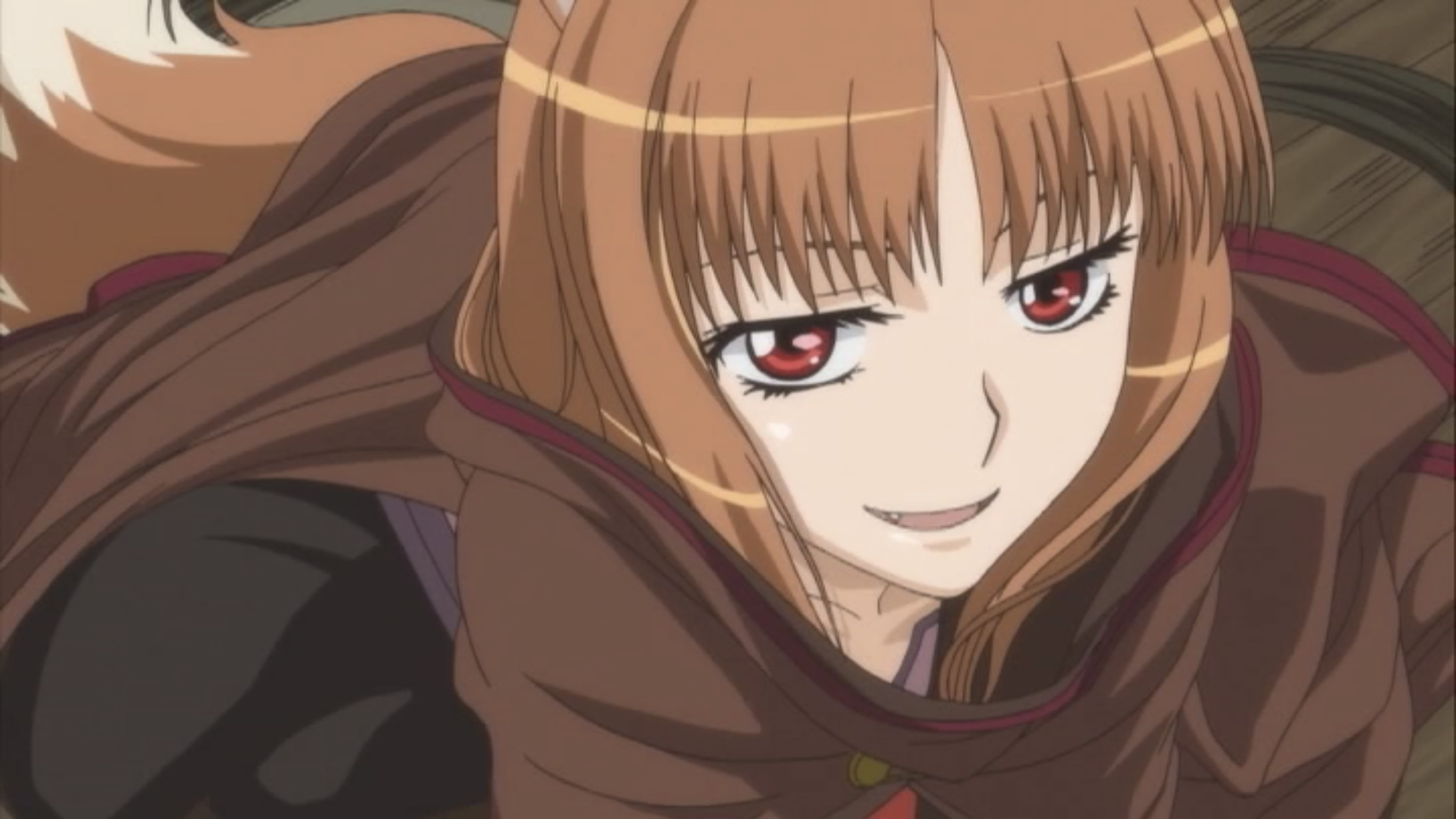 It's finally happening! The official 15th anniversary Twitter account for Spice and Wolf revealed today that the adventures of Holo and Lawrence will get a 3rd anime adaptation – though no date, staff, or even format have been confirmed for the new anime adaptation. A teaser trailer and visual were released alongside comments from the author and illustrator of the original light novels.

To all the fans who have supported "Spice and Wolf". 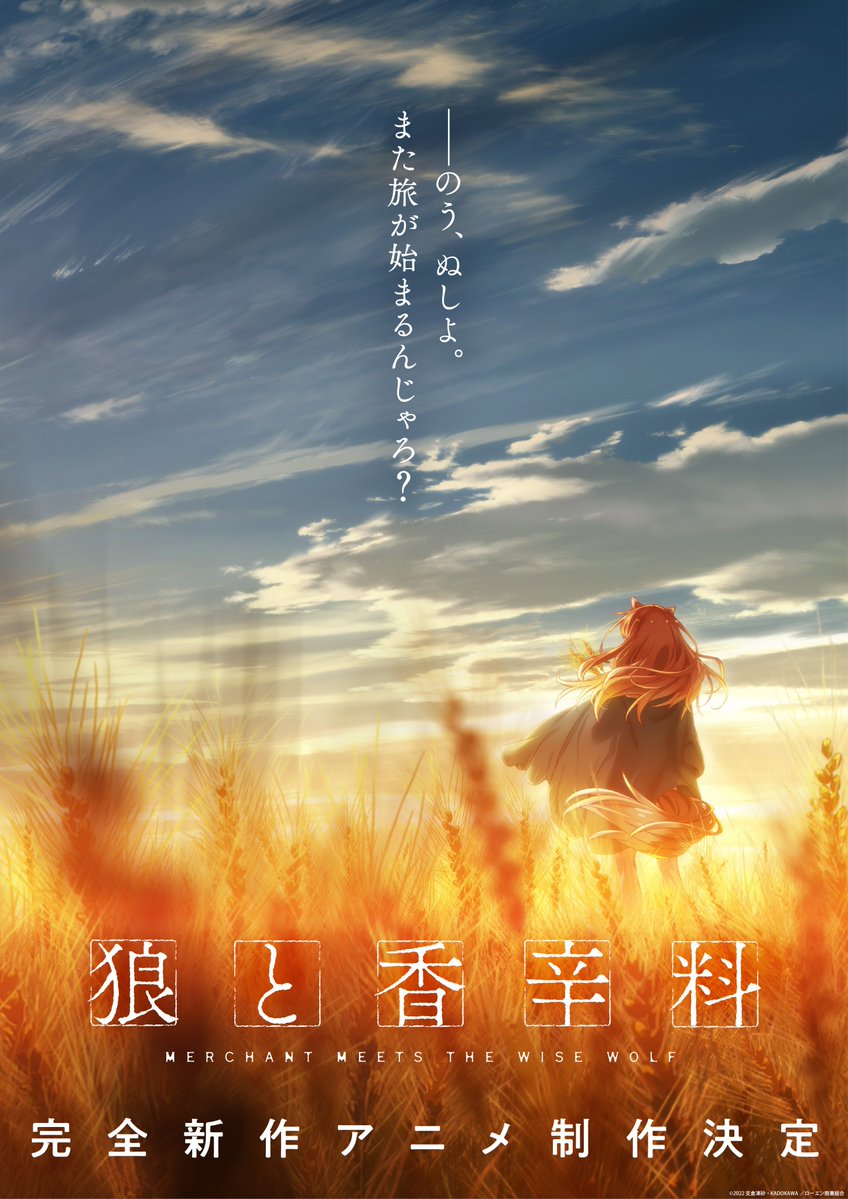 For a long time I have been keeping the secret that Spice & Wolf will be animated again.
I'm finally ready to share the good news with you all! pic.twitter.com/NX1FzzIIwF

The original Spice and Wolf light novel debuted in 2006 and got two TV anime adaptations in 2008 and 2009 directed by Takeo Takahashi at Imagin for the first season and Brain's Base co-producing with Marvy Jack for the second. Yen Press has brought over the books for English-speaking audiences, describing them as such:

The life of a traveling merchant is a lonely one, a fact with which Kraft Lawrence is well acquainted. Wandering from town to town with just his horse, cart, and whatever wares have come his way, the peddler has pretty well settled into his routine-that is, until the night Lawrence finds a wolf goddess asleep in his cart. Taking the form of a fetching girl with wolf ears and a tail, Holo has wearied of tending to harvests in the countryside and strikes up a bargain with the merchant to lend him the cunning of "Holo the Wisewolf" to increase his profits in exchange for taking her along on his travels. What kind of businessman could turn down such an offer? Lawrence soon learns, though, that having an ancient goddess as a traveling companion can be a bit of a mixed blessing. Will this wolf girl turn out to be too wild to tame?