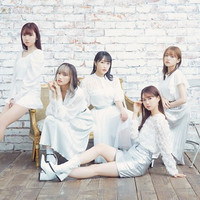 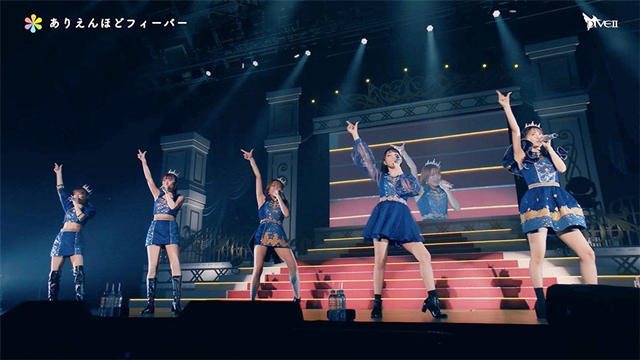 The five-member voice actress idol unit i☆Ris' ninth anniversary concert "i☆Ris 9th Anniversary Live ~Queen's Message~" was held at Makuhari Messe Event Hall in Chiba Prefecture, on November 7, 2021, and also live-streamed worldwide. For those who couldn't see the performance and want to experience the excitement again, a 15-minute digest clip of the concert is now streamed on their official YouTube channel.

The unit was formed by the six winners of the 1st Anison Vocal Audition held by avex and 81 Produce in August 2012, then made thier debut in November of the year. After one of its founding members, Azuki Shibuya left the unit in the end of March 2021, they have been working as a five-member unit consisting of Himika Akaneya, Yu Serizawa, Miyu Kubota, Saki Yamakita, and Yuki Wakai. This was their first aniversary concert as a five-member unit.

The DVD and Blu-ray of the concert is set to be released in Japan on March 9, 2022. Its first press limited edition Blu-ray comes with a bonus CD that contains 18 songs from the concert. 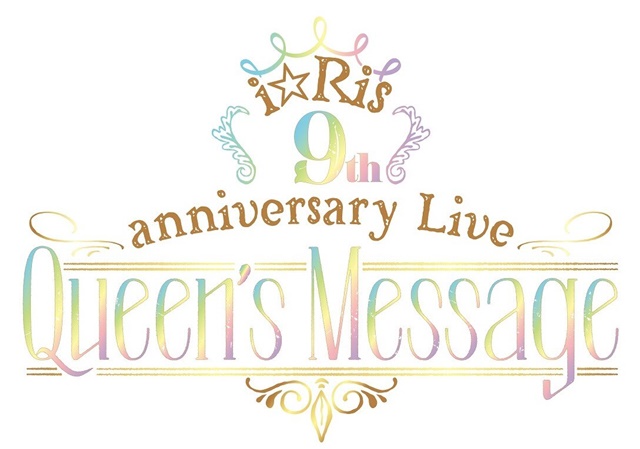