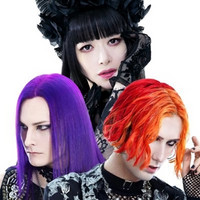 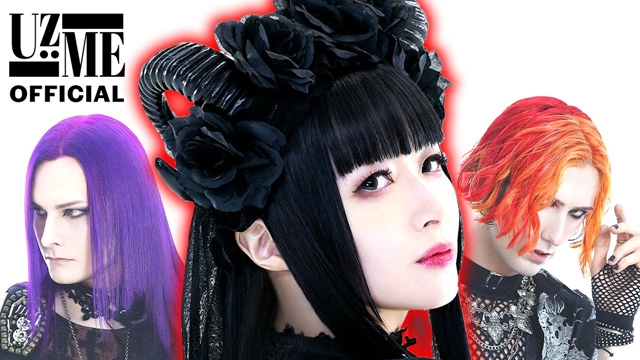 Tanaka has played a variety of anime characters including Lacus Clyne (Mobile Suit Gundam Seed) and Suigintou (Rozen Maiden), while Leonheart and Andante are are ex-members of a Swedish art metal band called BatAAr that have toured the world.

The unit was formed because Leonheart and Andante wanted to pursue music that fuses the genres that have influenced them in the past, such as heavy metal and visual-kei, with J-Pop and electronic music to make Rie Tanaka's voice more appealing to listeners. Their debut song "SEARCHLIGHT" was composed by Leonheart, and its lyrics are written by Kazuya Miwa, the vocalist/guitarist of the four-member Japanese rock band Narudora. 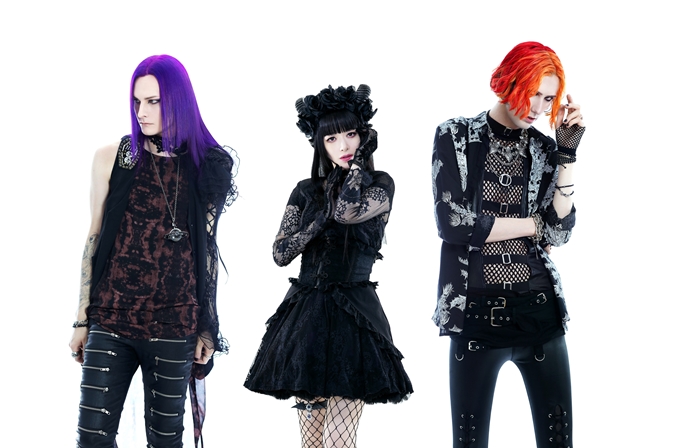 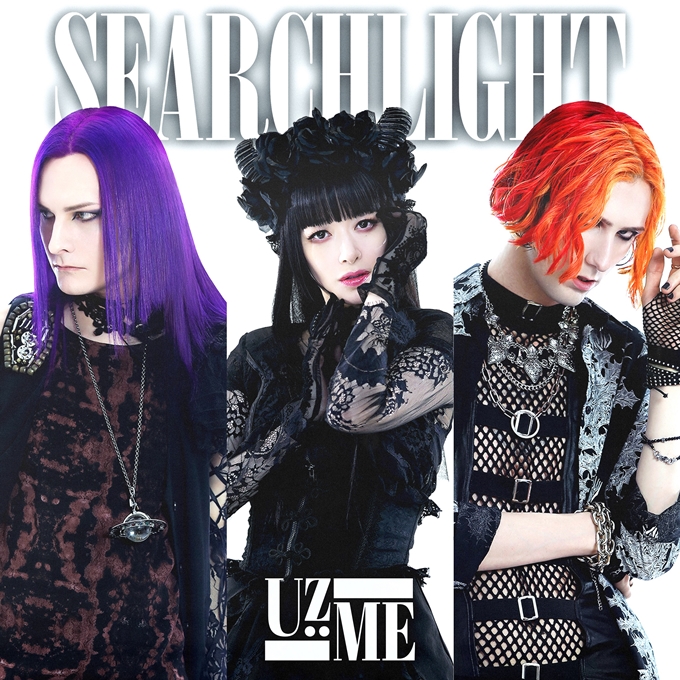