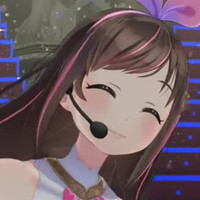 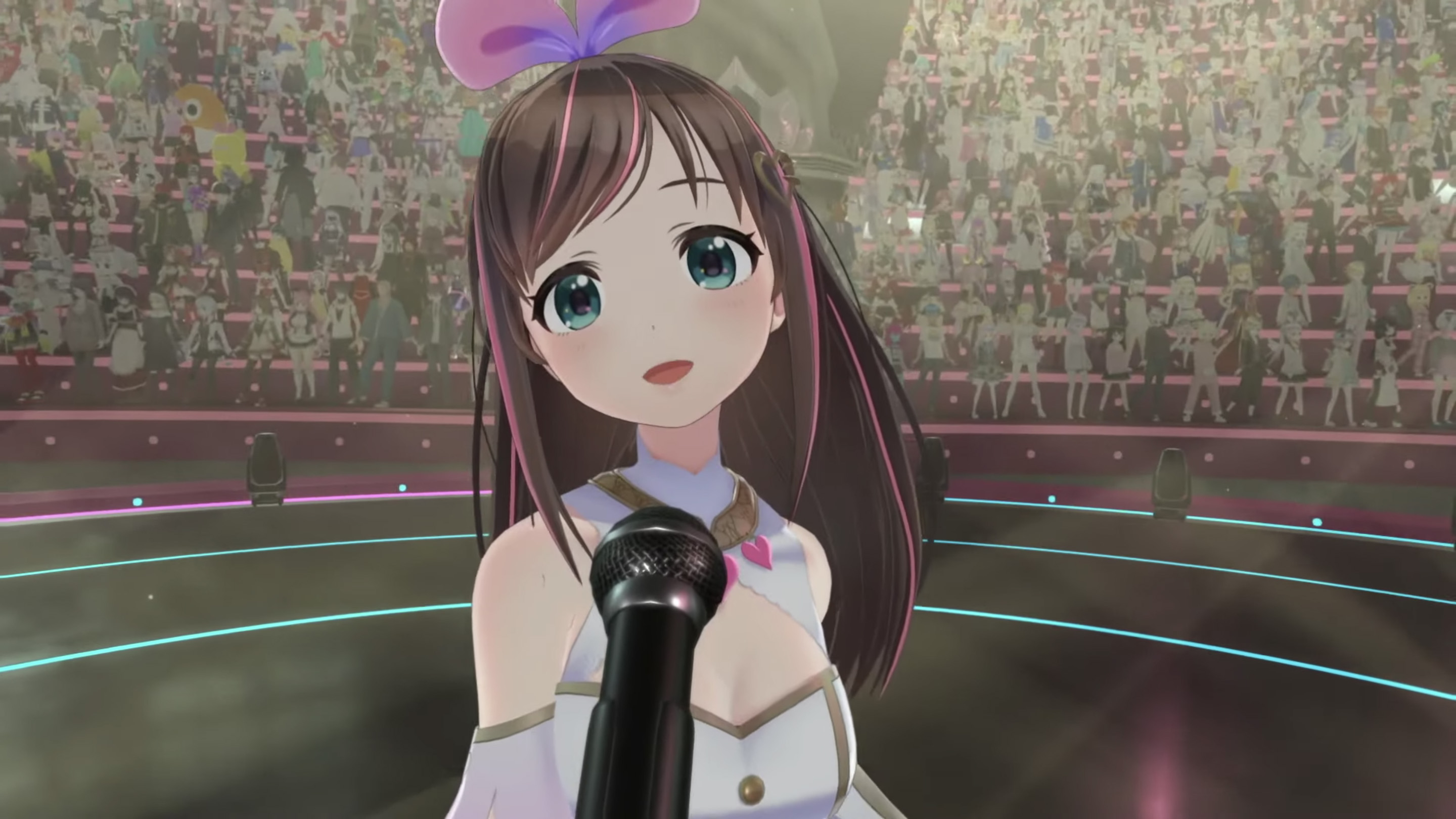 Earlier tonight, Kizuna AI said goodbye to her friends, fans, and fellow VTubers in a three-hour-long "last live" streamed to viewers around the world before she embarked on her indefinite hiatus from streaming. During the concert, Kizuna AI announced that while she may be off the internet wires, she'll be making an anime appearance – in her own anime project.

No other news on the project has been confirmed at this stage, other than the fact its currently in production. You can watch the full concert below:

Kizuna AI's “hello, world 2022” last live was announced on December 5, 2021, alongside the news of her hiatus. Though she's now on hiatus, the VTuber hinted on future projects, saying "I think you've been hearing words such as metaverse and NFT recently. It sounds complicated but new and fun at the same time."